Google might finally be killing off Android Auto for phone screens

The in-car version is still going to work, though 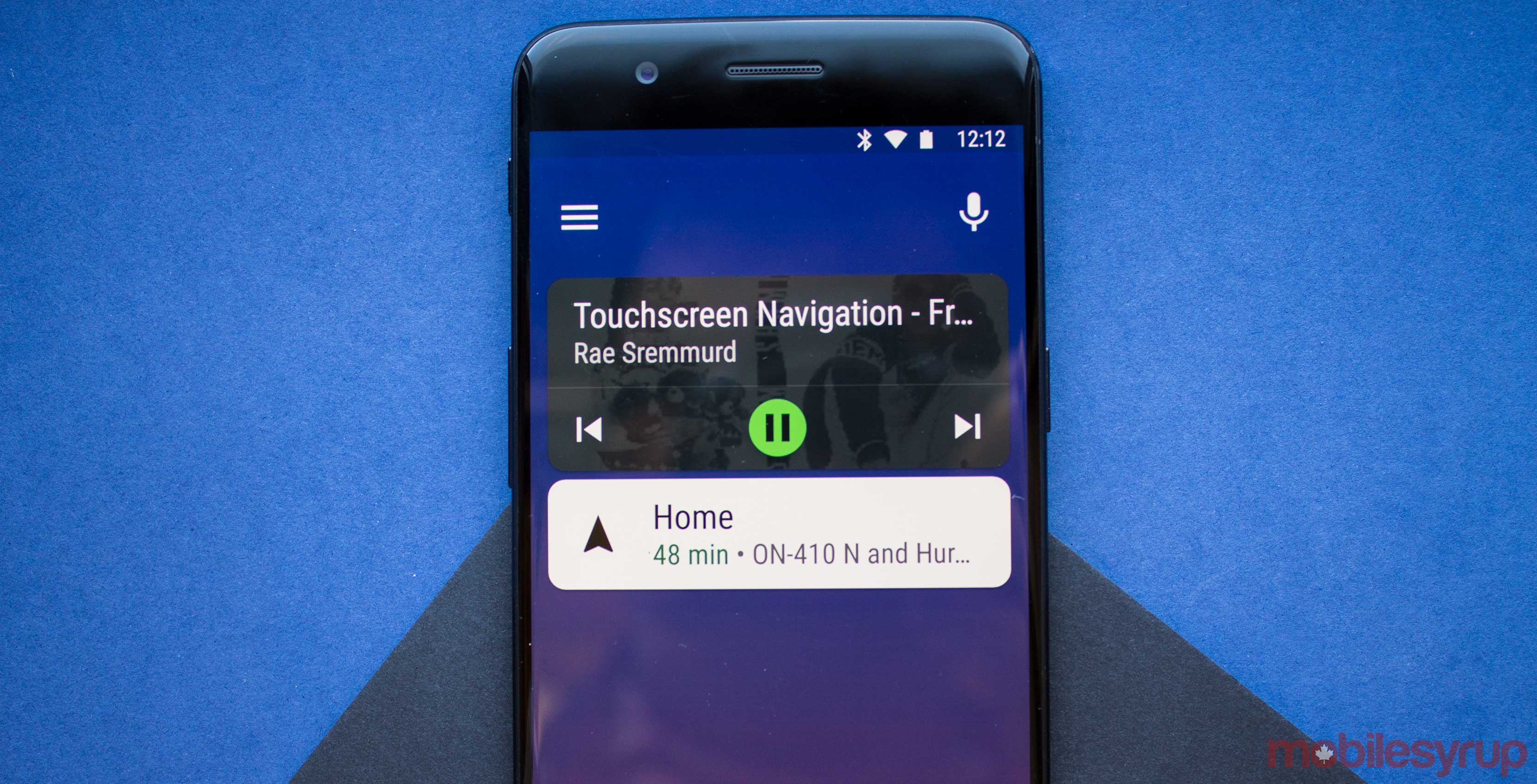 The writing on the wall has come true. Google appears to be sunsetting Android Auto for phones as it prepares to move users over to the incredibly delayed Google Assistant Driving Mode.

Android Auto launched in 2014 as a way for drivers to use their phones safely and effectively when behind the wheel of a vehicle. Two years later, in 2016, it expanded this feature set to work comfortably on dashboard-mounted phones. In May 2019, Google set out to replace that app with a similarly skilled feature within Google Assistant, and we’ve been waiting to see when it will launch ever since.

Since then, Google Assistant Driving Mode has gone through some changes and is even baked into Google Maps for some people. The new report from XDA Developers says that’s still the case, and some people with Pixel phones running Android 12 have the Android Auto for Phones app marked as ‘Incompatible.’ The publication was able to get a sideloaded version of the app downloaded from the web running.

Overall, this may suggest that Google is going to start phasing out Android Auto, at least on phones, once Android 12 hits. On the other hand, this could just be saved as a Pixel feature. Only time will tell.