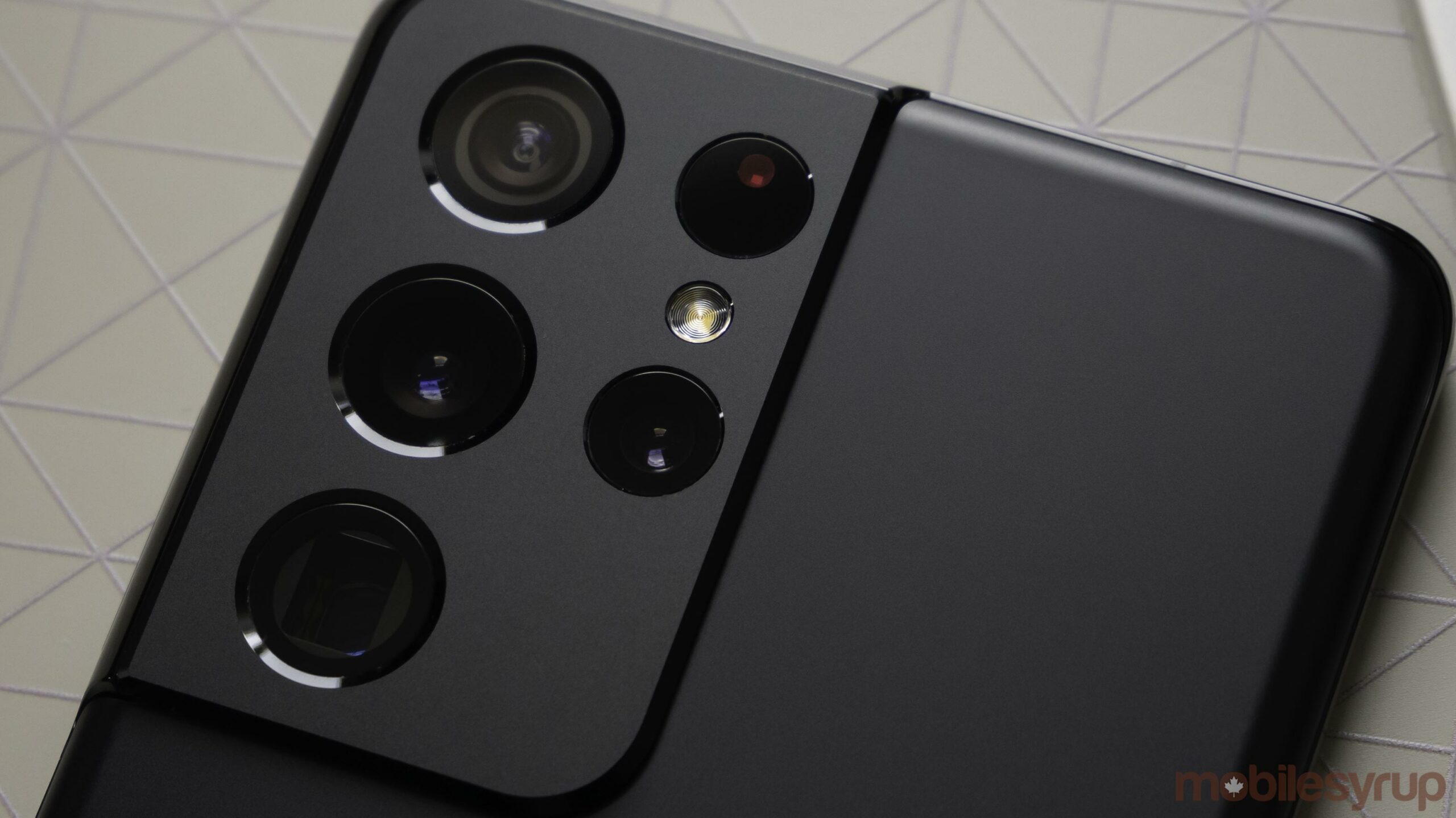 Samsung only recently unveiled the Galaxy Z Fold 3 and Z Flip 3, but that hasn’t stopped tipsters from revealing information about the company’s upcoming S22 series.

The S22 series isn’t slated until next year (January or February) so one should take these leaks with a grain of salt.

The leak indicates that the base S22 will offer a 6.06-inch display, the S22+ will sport a 6.55-inch screen and the Ultra will feature a 6.81-inch display. All three displays offer 120Hz refresh rate technology.

None of the three phones will offer Samsung’s Under Display Camera technology like the Z Fold 3.

Design-wise the handset will feature a modified version of the S21 series.

The S22 series is expected to offer the successor to the Snapdragon 888 processor and will be available in a variety of colours. However, we won’t know if any of this is true until early next year.