Android 12 easter egg is a colourful Material You clock

It's not the most exciting Android easter egg, but it shows off Material You 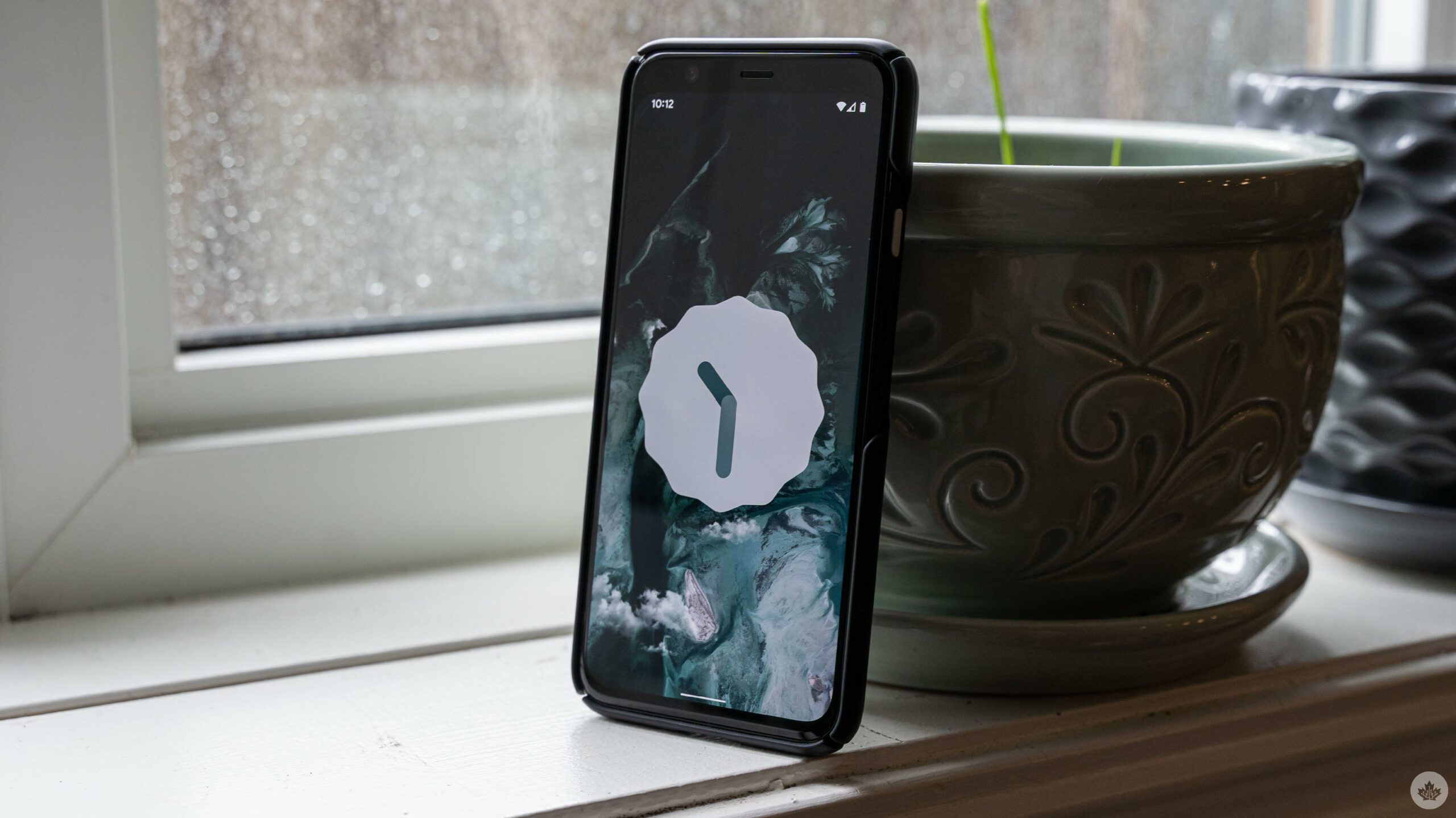 As a quick refresher, Google includes a funky little easter egg in each Android update that usually has something to do with the version — for example, the Android 4.1 Jelly Bean easter egg included a bunch of jelly beans. Some easter eggs were fairly complicated (Android 7.0 Nougat had a whole cat collecting game) while others were much less complicated. Android Authority has an excellent run down of the easter eggs here. 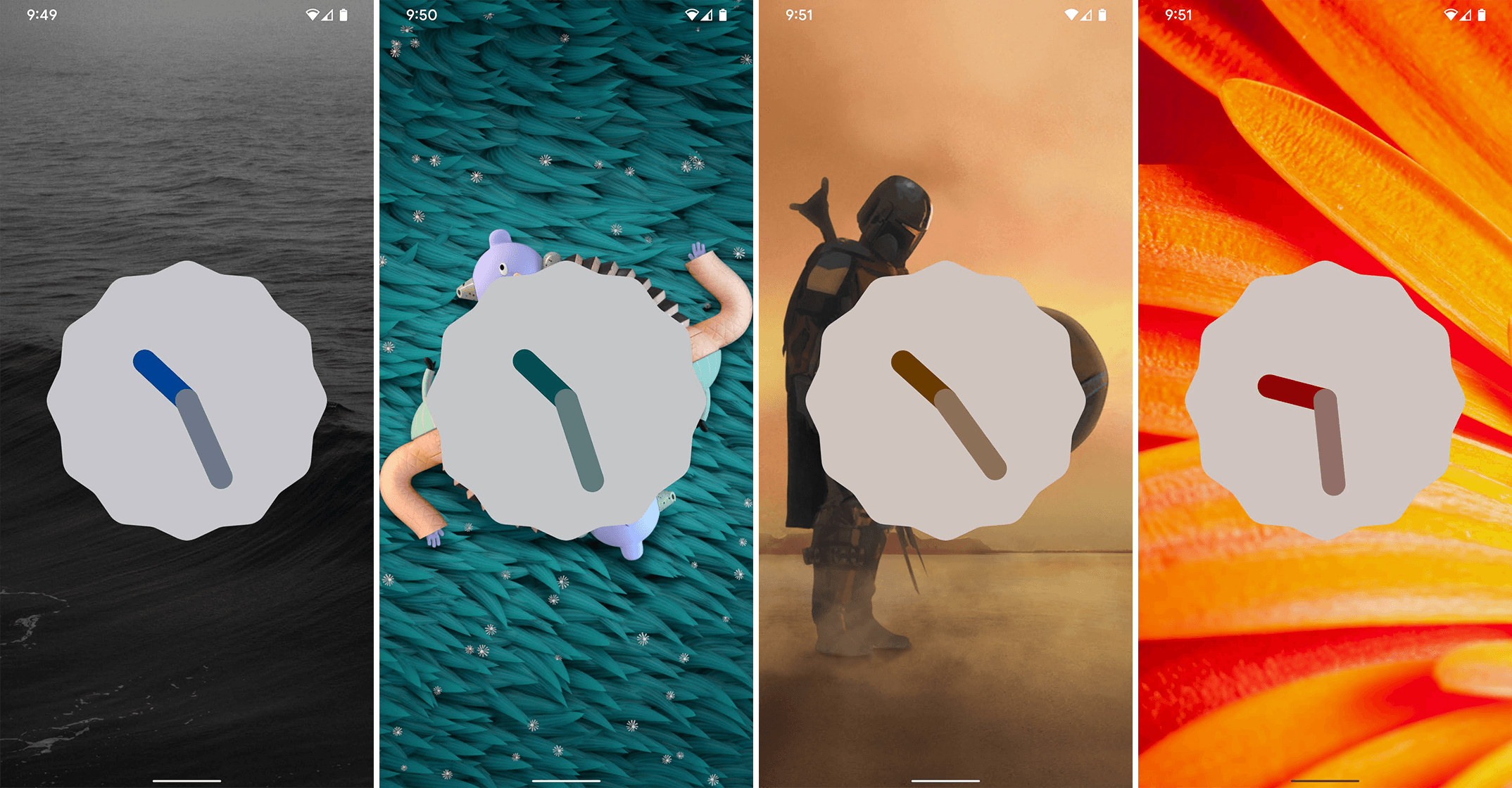 The Settings menu will vanish, and instead you’ll get an analog clock that leverages the Material You colours generated by your wallpaper.

However, there’s a second part to the easter egg. Users can turn the hands of the clock. If you line them up to 12, the clock turns into the Android 12 logo and the screen fills with dots based on the Material You colours.

That seems to be it for the easter egg. It’s a rather simple one, but it does show off what’s probably the stand-out Android 12 feature — Material You.