You pay for the adverts with cryptocurrency 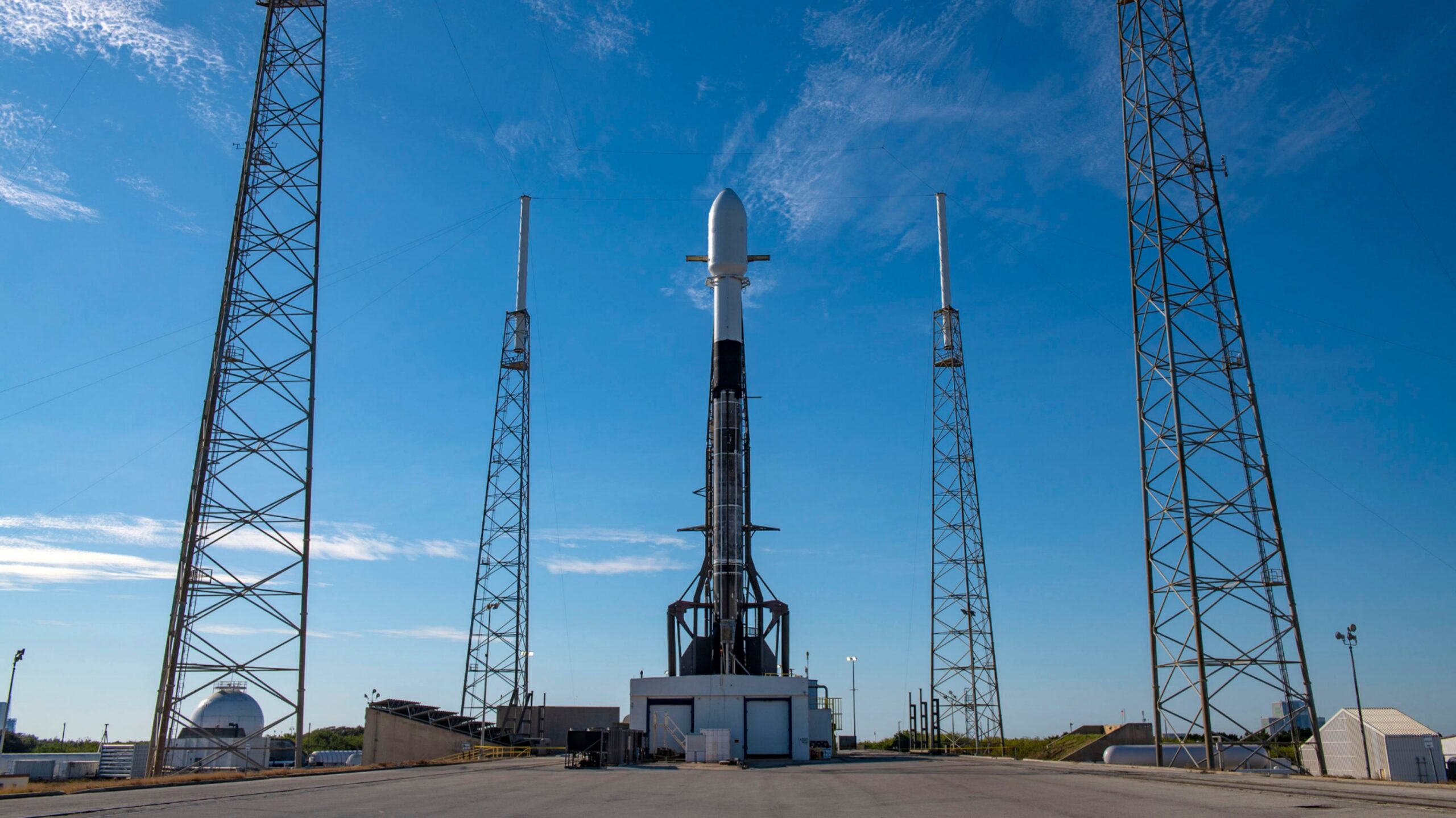 Geometric Energy Corporation (GEC), a technology services company based in Canada, reported to Insider that it is working with SpaceX to make space advertising a reality.

GEC is developing a compact orbiter called CubeSat with a pixelated screen for displaying advertisements, logos, and art. The CubeSat will be loaded onto a SpaceX Falcon 9 rocket, which will launch it into orbit and then release it before reaching the moon.

According to Samuel Reid, CEO and co-founder of GEC, a selfie-stick connected to one side of the CubeSat will film the advert display screen once it’s in orbit. Further, the footage would be live-streamed on YouTube and Twitch so that anybody can view the screen with the displayed adverts.

People must purchase tokens in order to claim, locate, and design a pixel on CubeSat’s display screen. There are five tokens available: Beta for the X coordinate, Rho for the Y coordinate, Gamma for brightness, Kappa for colour, and XI for how long the advert lasts.

Tokens will be available for purchase using cryptocurrencies such as Ethereum. Further, GEC intends to enable dogecoin (Elon Musk’s favourite crypto) payments in the future.

While no details about the cost of such adverts have been released,  we should learn more about it soon since The CubeSat is expected to start operation in early 2022.