"We wrote almost all of it in a melatonin twilight" 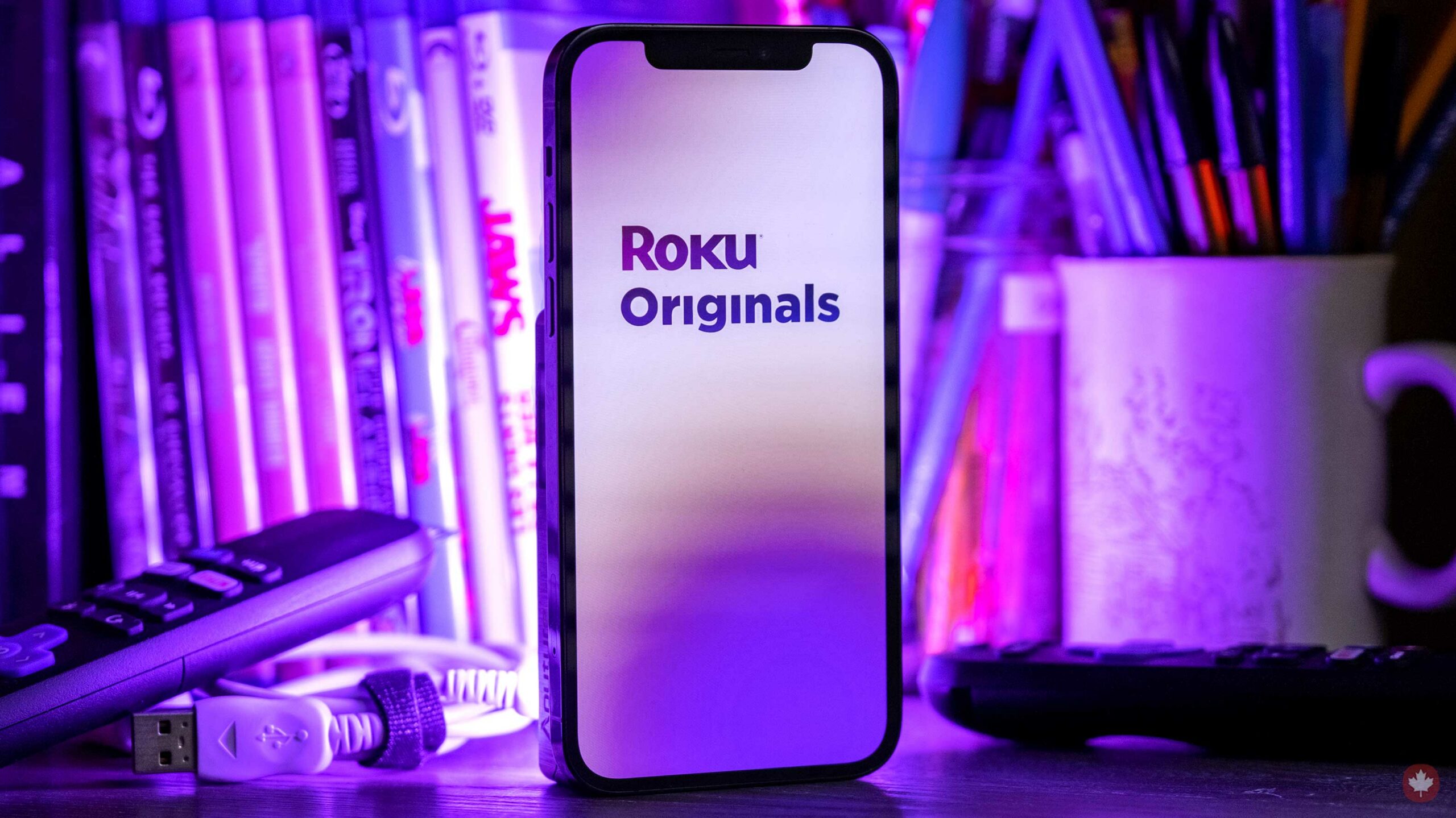 Roku is continuing with its plan to release the content it recently acquired from Quibi as Roku Originals as 23 more titles are set to hit the company’s streaming service.

The new content is coming to the Roku Channel on August 13th and includes four shows that never made it to Quibi, which means they’ve never been seen before. These include Eye Candy, Squeaky Clean, season two of Thanks a Million and What Happens in Hollywood.

To top that off, the Emmy nominated comedy Mapleworth Murders featuring J.B. Smooth is also coming to the Channel. Star of the show Paula Pell said the following in a recent press release:

“We are so incredibly excited that it found a nest at The Roku Channel, and millions of viewers can watch a lesbian spinster and dipstick sheriff and deputy try to solve some of the most ridiculous daily murders in an otherwise charming town. Full disclosure, we wrote almost all of it in a melatonin twilight.”

While I haven’t found myself jumping into the Roku Channel more than I used to yet, I’m still pleasantly surprised every time I do.