The app is opening up to Xbox Insiders to start 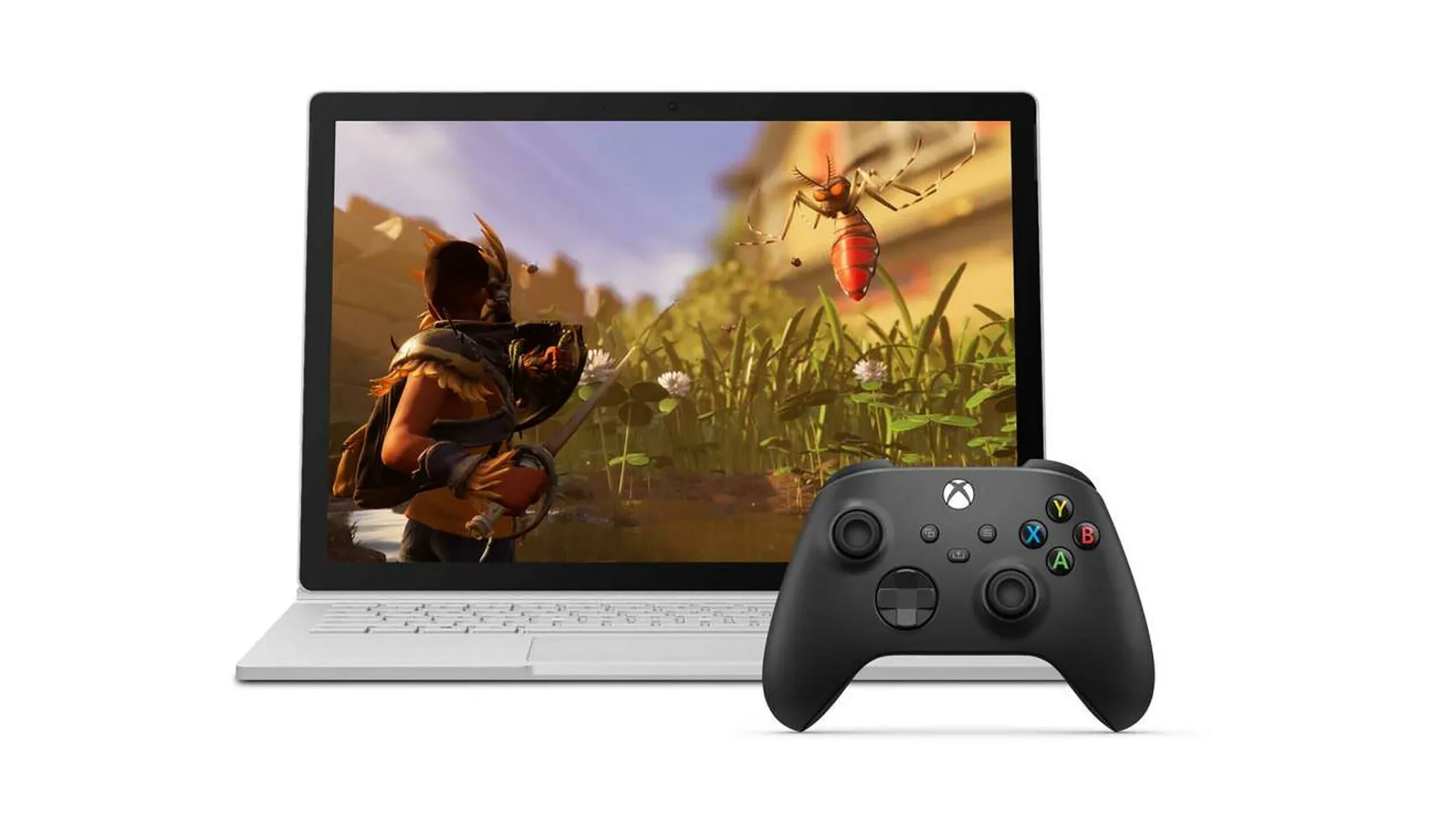 Microsoft is starting to roll out its Cloud Gaming service to Windows 10 PCs via the Xbox app.

To start, this will only be available to members of the Xbox Insider program in 22 countries, including Canada and the U.S. You’ll also need to have an Xbox Game Pass Ultimate subscription, which costs $16.99/month.

Through Game Pass, Cloud Gaming offers access to more than 100 games through streaming. Because of this, you can use anything from an older PC with lower specs to a higher-end model. All you need is Windows 10, the Xbox app and a compatible Bluetooth gamepad, such as the Xbox Wireless Controller.

It’s important to note that Cloud Gaming is still in beta, so don’t be surprised if there are few hiccups here and there. Xbox hasn’t yet said when Cloud Gaming will roll out to all Game Pass Ultimate users on Windows 10.

That said, even if you’re not an Insider, Cloud Gaming is also currently available in beta on Android, iOS and browsers.