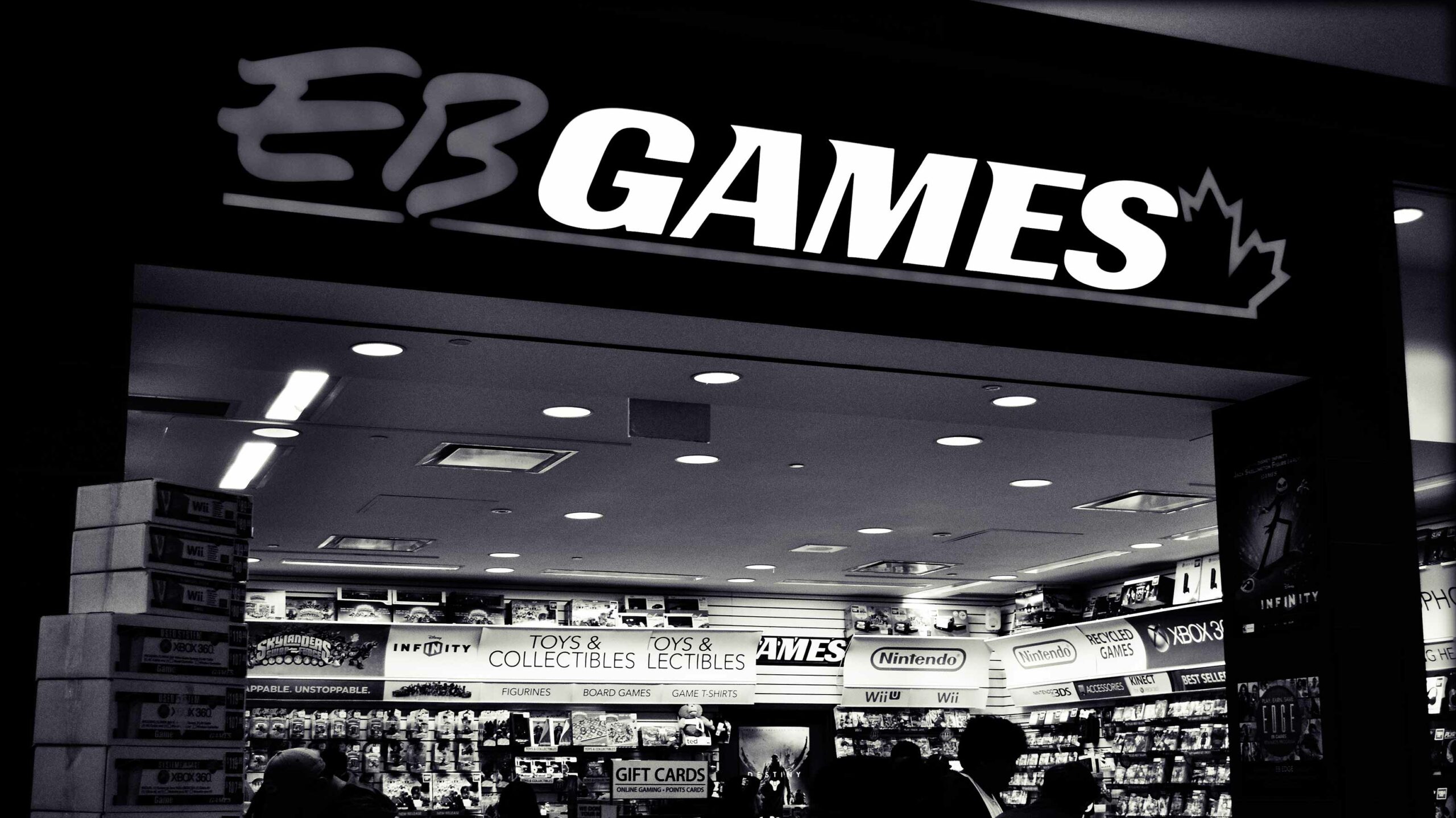 EB Games will rebrand as “GameStop” in Canada by the end of 2021, EB Games parent company GameStop has announced.

The retailer’s website and roughly 4,000 Canadian stores will assume the GameStop name and brand. The company has already made the change on its social media accounts, which are now called “GameStop Canada.”

This brings the Canadian division more in line with GameStop’s U.S. business, although locations in Australia and New Zealand are still called EB Games.

Given that GameStop as a whole has been struggling in recent years amid an increase in digital sales, it’s unclear exactly why it’s decided to spend all this money to rebrand EB Games Canada. In a press release, GameStop simply noted that it’s making the change in Canada in response to “feedback from our valued customers and stockholders.”

The company originally launched in Canada in 1993 as “Electronics Boutique,” although the name would later be changed to EB Games. GameStop eventually acquired EB Games in 2005.