The smartphones are expected to be officially revealed tomorrow 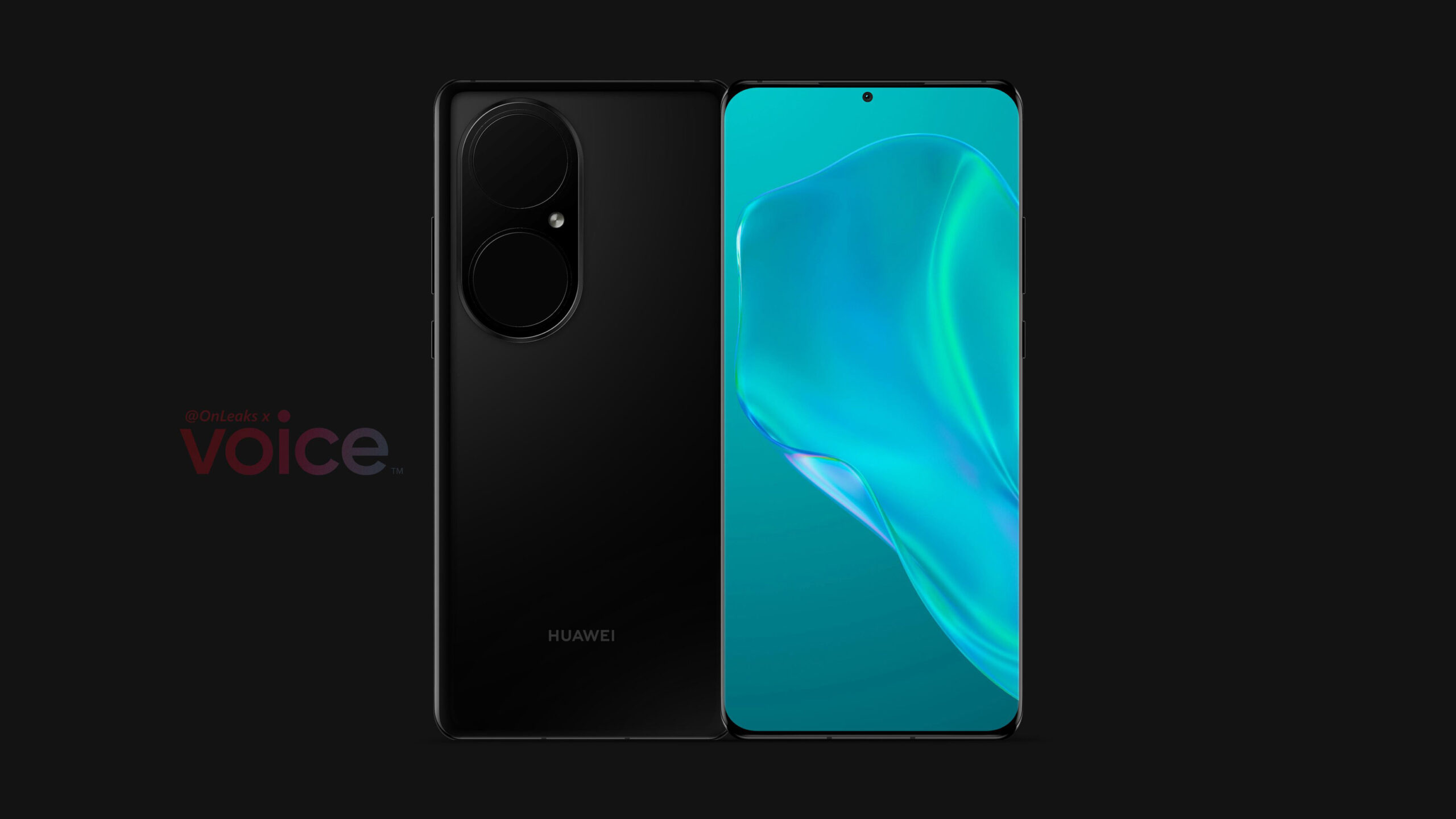 Tomorrow, Huawei will finally show off the P50 and the P50 Pro. Ahead of the devices’ official reveal, well-known leaker Ishan Agarwal (via MySmartPrice) has leaked the P50 Pro 4G’s full specifications.

The handset will also feature a quad-camera setup with a 50-megapixel main shooter, with a 64-megapixel telephoto shooter with a 3.5x optical zoom and a 40-megapixel monochrome sensor and a 13-megapixel ultra-wide camera. On the front, the device reportedly features a 13-megapixel selfie shooter.

The 40MP Camera in Huawei P50 Pro 4G is actually a Monochrome camera. It is probably being used to create a better Final image output. It may not be ToF. https://t.co/FQ0F1NTDaW

The leak indicates the handset includes a Kirin 9000 chipset with 8GB of RAM and 512GB of storage. Moreover, it packs a 4,360mAh battery and supports both 66W wired charging and 50W wireless charging with an in-display fingerprint scanner, stereo speakers and IP68 water and dust resistance.

Not a lot is known about the P50 Pro Plus, but the regular P50 is rumoured to feature a 6.3-inch screen, a hole punch display, alongside a weird pill shape camera setup.