Is this new section actually useful for music discovery? 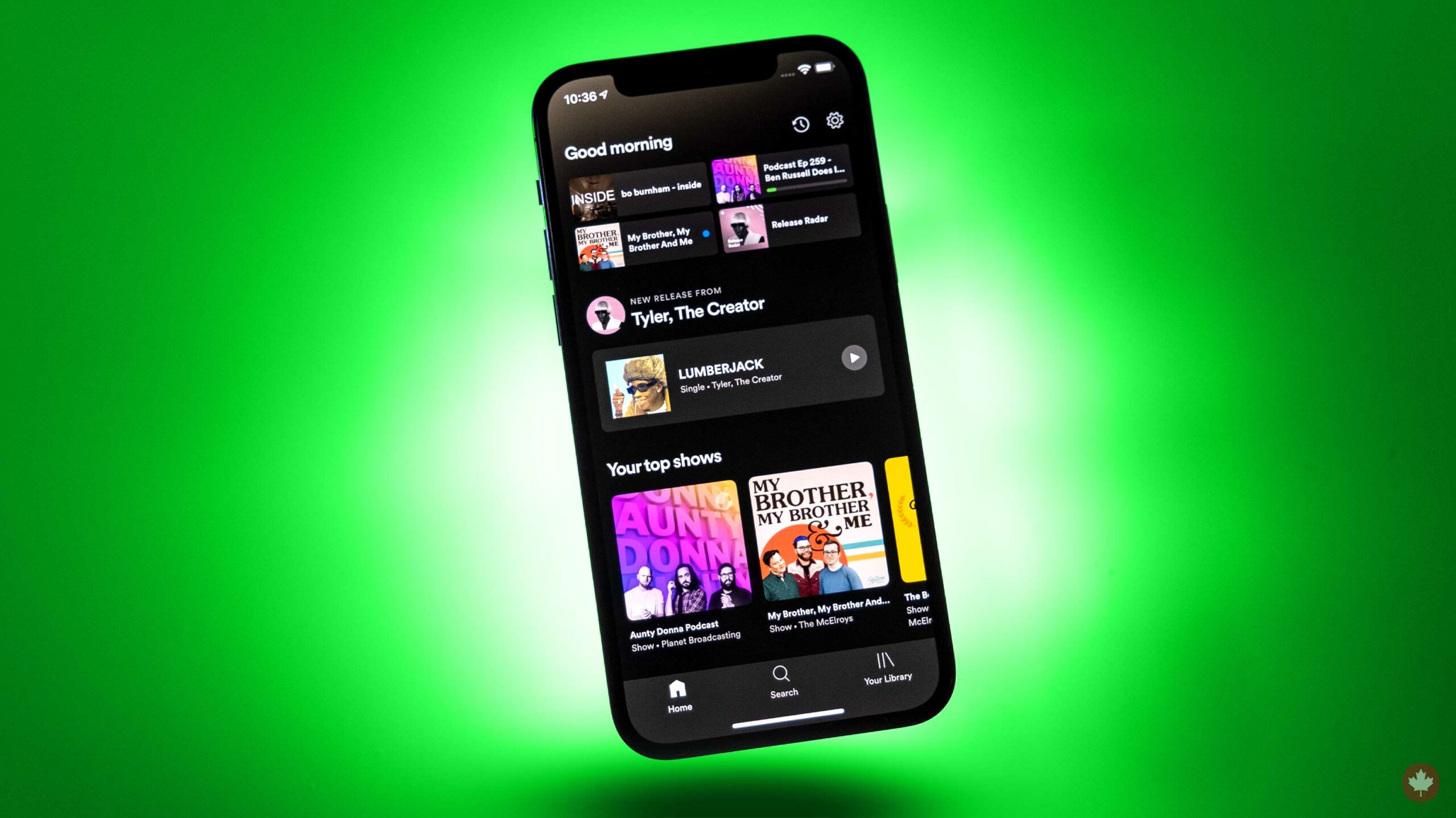 A new update is rolling out to Spotify that makes it easier to see if your favourite artists have released new music recently.

If you’re a Spotify listener, you’ll notice a small bell icon in the top right-hand corner of your home screen. The icon is tucked beside the existing ‘History’ feature and the settings.

When you tap on it, you’re brought to a new screen titled ‘What’s New’ that shows all the new Podcasts and Music creators and musicians you follow have released.

It will be interesting to see how well this works in practice since I’m sure that most users don’t actually follow that many artists on Spotify. Since adding albums and songs to your library doesn’t require you to follow artists, it seemed somewhat pointless until now.

The company also already curates the ‘New Releases’ section of the app to show songs that its algorithms think you’ll like. This means that we now have two curated sections showing off what’s new this week.

While I like Spotify’s algorithm most of the time, I find it a little overbearing since it always recommends me the same types of music. This isn’t a negative for everyone, but sections of the app like New Releases should remain untouched, so they show a less targeted view of what’s coming out in the music world.