The series has started production in Calgary 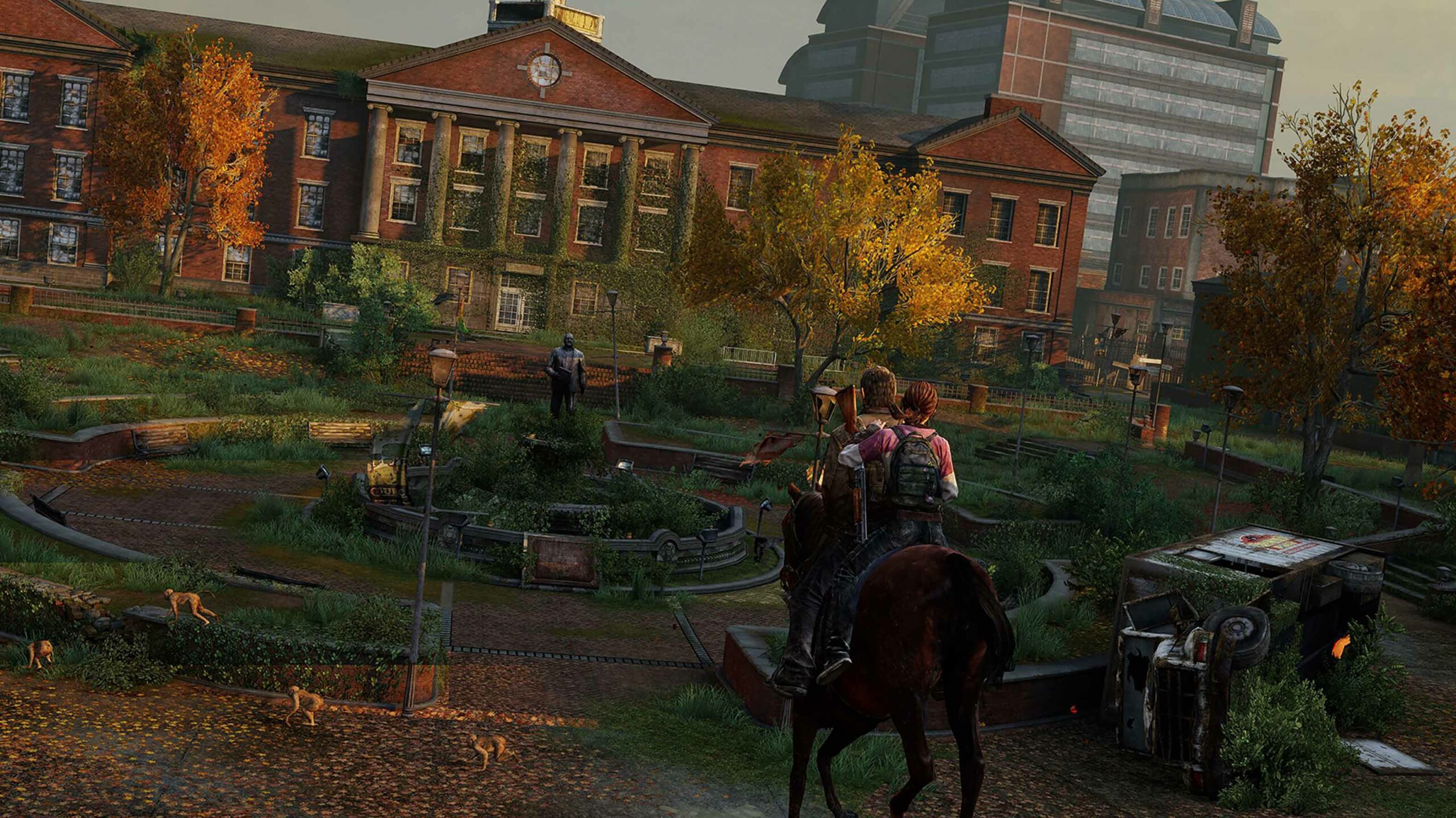 HBO’s TV series based on Naughty Dog’s critically acclaimed The Last of Us video game has started production in Calgary, and its first season will feature a total of ten episodes.

Craig Mazin, the show’s writer and executive producer, announced the episode count during the latest episode of his Scriptnotes podcast while also stating that the majority of the show will be set in daylight.

According to Mazin, writing for the first four episodes of the series is “kinda done,” and with production underway, we can expect the series to be released sometime in 2022.  Given that the series is an HBO production, it’s expected to come to Bell Media’s Crave service in Canada.