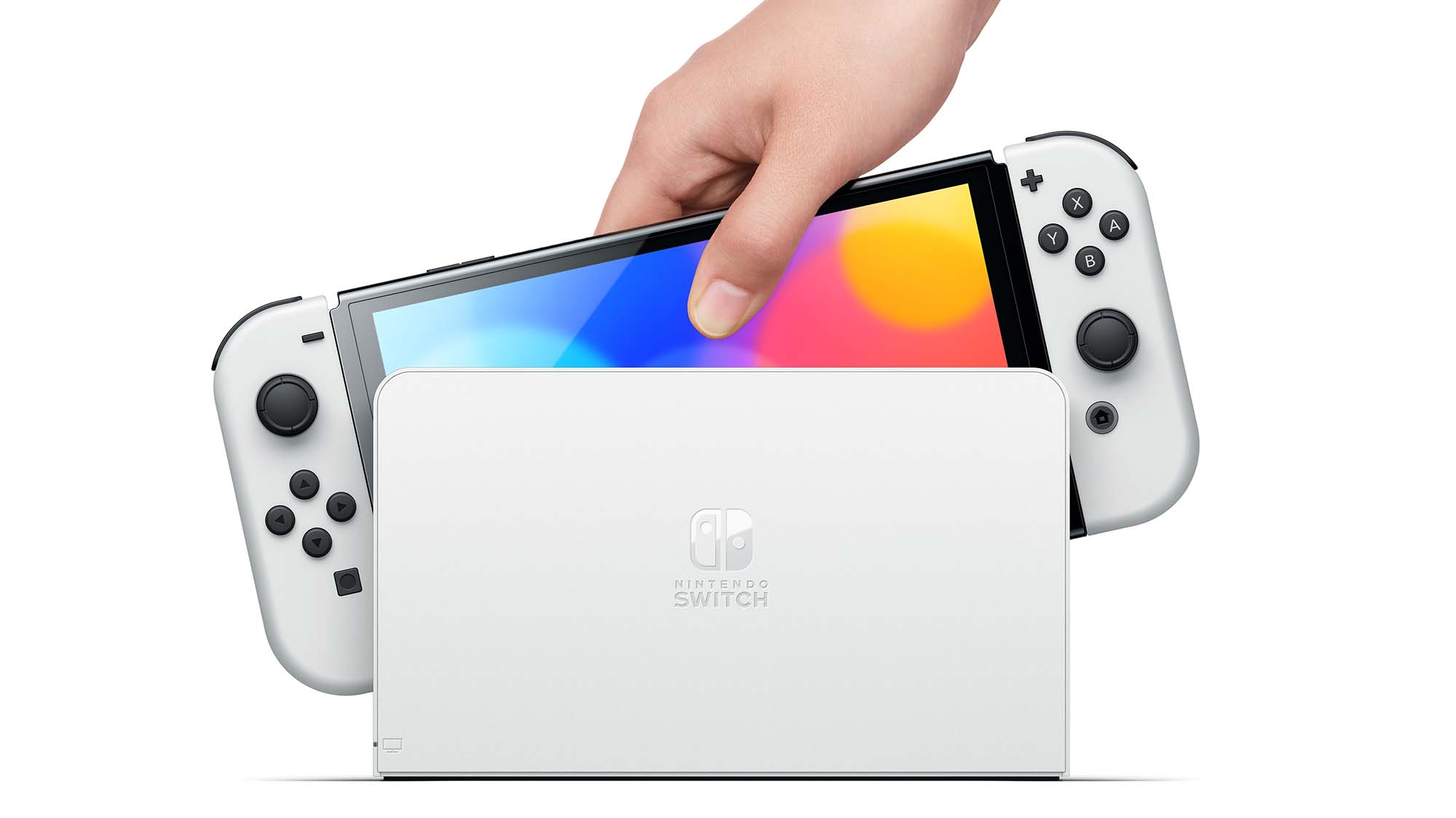 If Nintendo’s new Switch OLED model isn’t enough of an upgrade for you but you’re interested in the updated dock that includes a built-in ethernet port, you’re in luck.

Nintendo has confirmed to Digital Trends that the OLED Switch’s dock will be available through the Japanese gaming giant’s online store, similar to the standard Switch’s dock.

“The white dock and black dock will be sold separately (no HDMI cable, no AC adaptor, not in a package) on the Nintendo online store. It will not be sold at retail,” Nintendo said in a statement.

Given the AC adaptor is required to power the dock, it’s weird that it’s not included, though this was also the case with the original dock. That said, it’s likely that the original dock’s adapter will work with the new OLED Switch dock.

Though it’s often out of stock, the standard Switch dock costs $74. It’s likely that the OLED Switch dock will cost a similar amount of money.

Nintendo’s upcoming $450 Switch refresh features a 7-inch OLED display, 64GB of internal storage, a wider kickstand and improved speakers. The big story is what the console doesn’t feature, including often-rumoured support for 4K visuals while docked and a more powerful chip.