It looks like the 'Switch Pro' has finally arrived 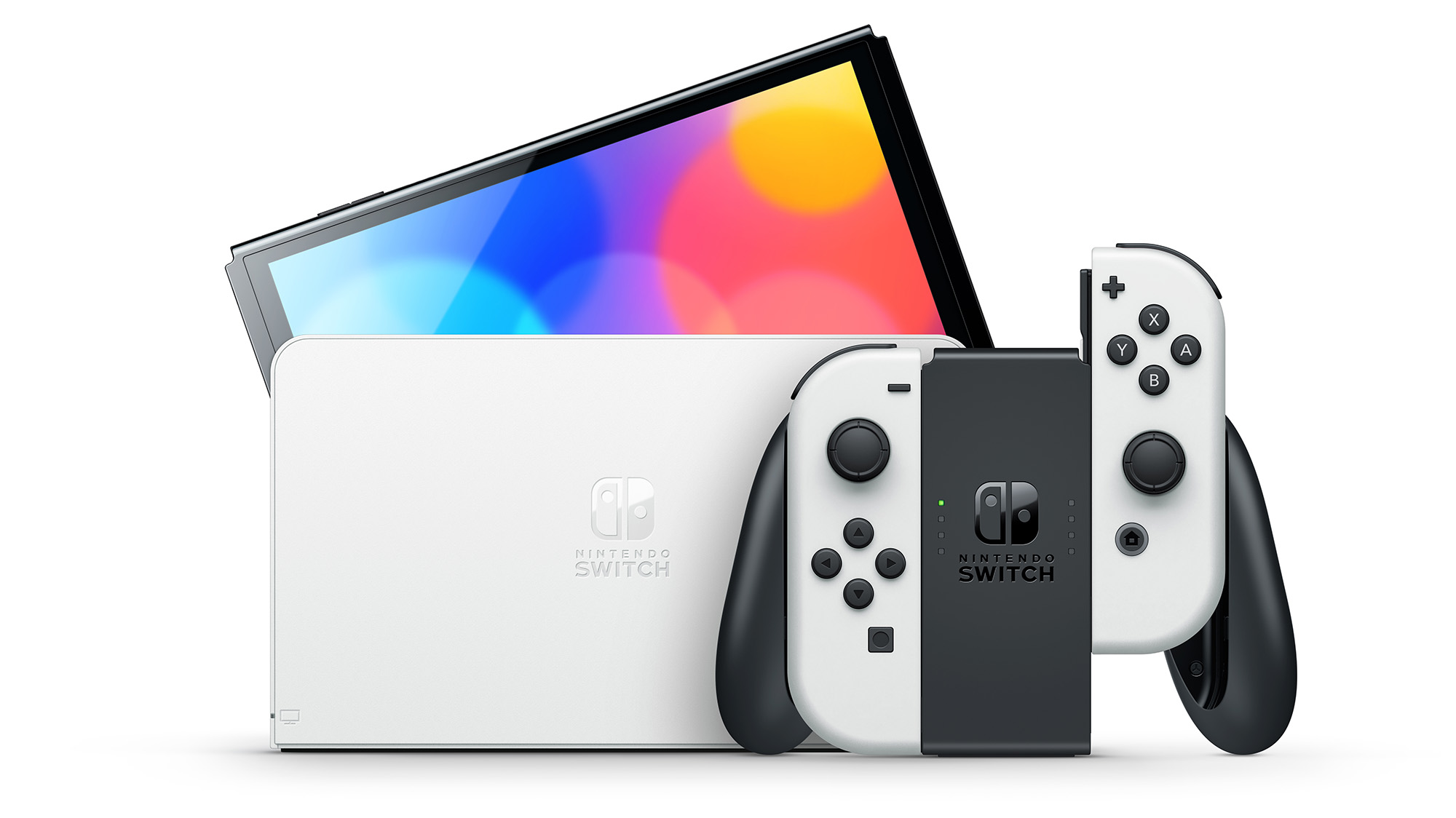 After years of rumours, Nintendo has finally officially revealed its upgraded version of the Switch.

The new Switch OLED model features a 7-inch OLED display with minimized bezels (the regular Switch includes a 6.2-inch screen), a wider, adjustable kickstand that extends the entire width of the console, improved built-in speakers, an ethernet port in the dock and 64GB of internal storage (this is double the 32GB in the original Switch).

Finally, it also comes with a new ‘White’ dock with matching Joy-Cons. 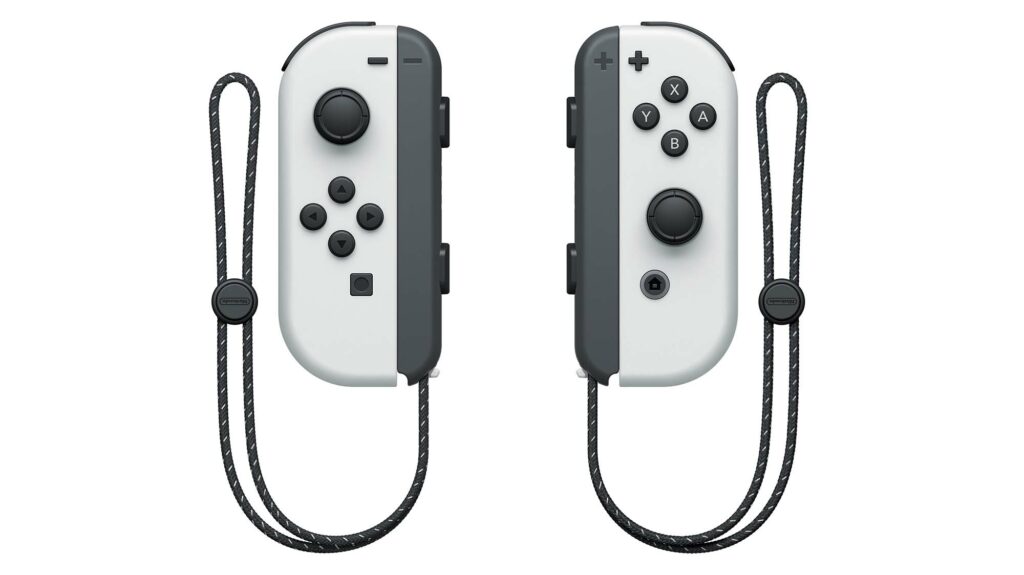 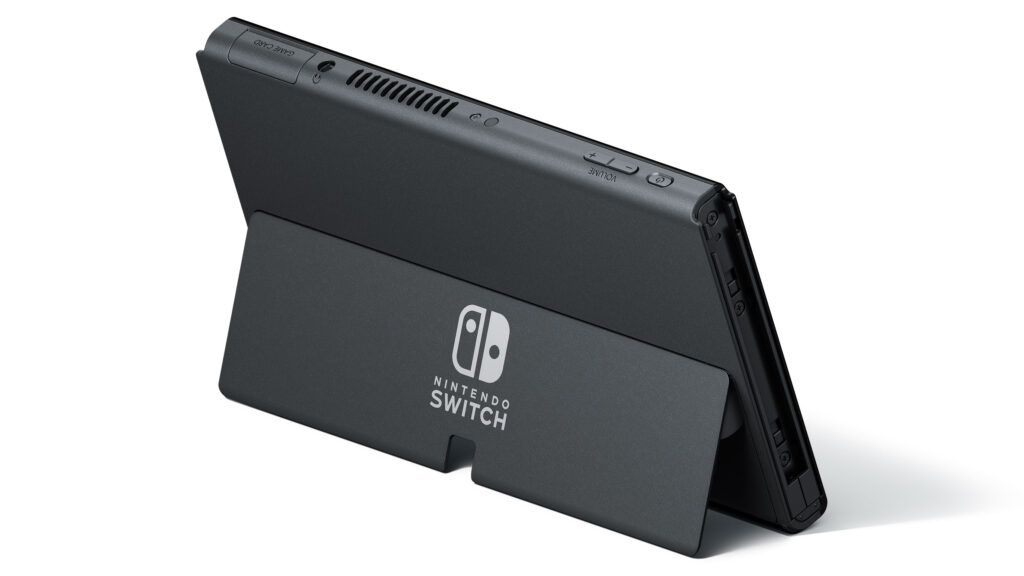 Though most of the rumoured “Switch Pro” features seem to be included in Nintendo’s new console, strangely, there’s no mention of 4K support when in docked mode. It’s also unclear if the new version of the Switch includes Bluetooth audio support.

Leading up to the Switch OLED model’s reveal, rumours indicated that the upgraded version of the console would output 4K visuals while docked via Nvidia’s Deep Learning Super Sampling (DLSS) tech. In short, DLSS uses machine learning to upscale lower-res images to a higher resolution (for example, 1080p to 4K). Both Nintendo’s press release and website make no mention of any kind of 4K support with the Switch OLED model. 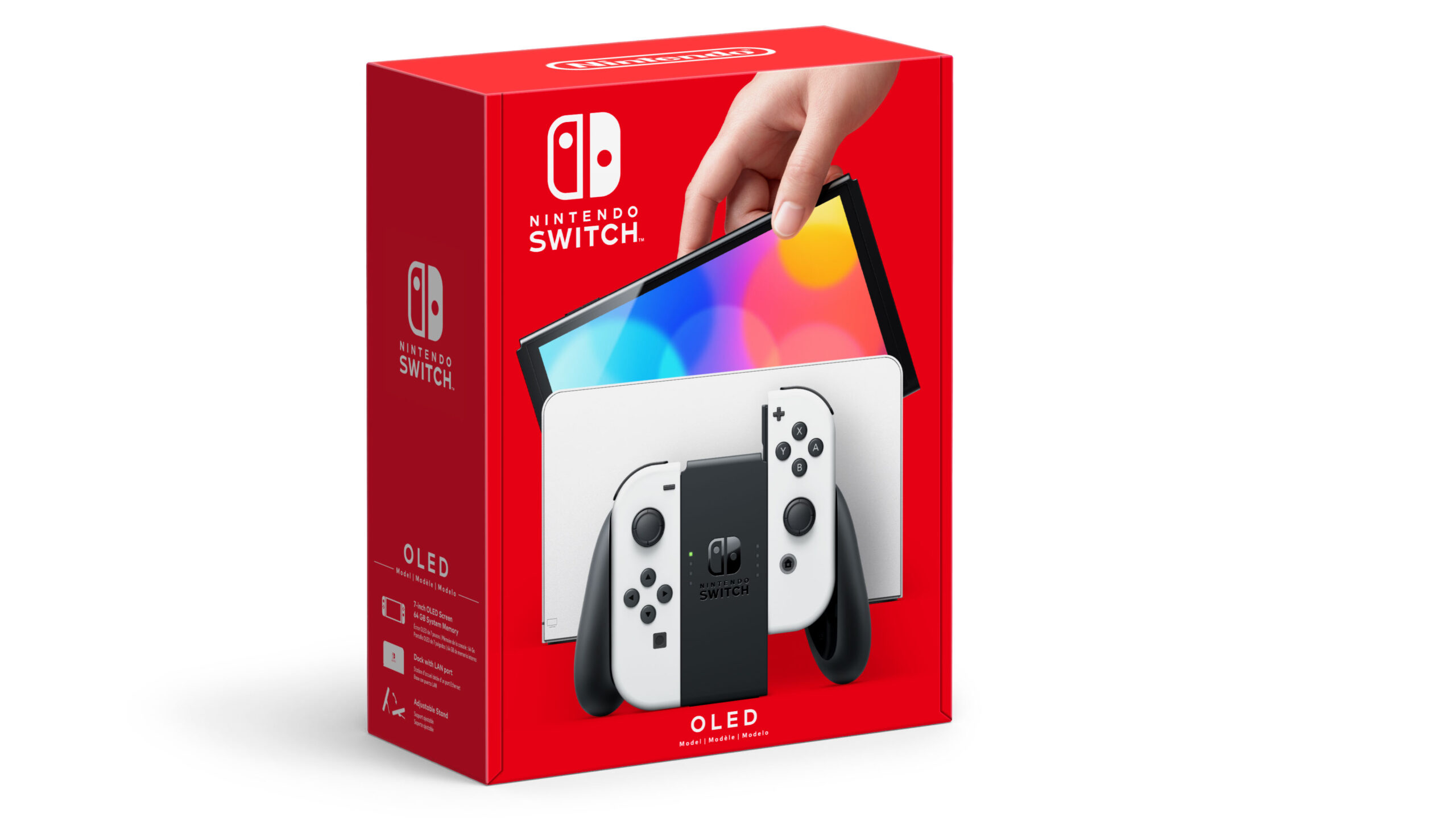 The Japanese gaming giant also said in the press release that “previously released” Joy-Cons and Nintendo SwitchTheretitles are compatible with the new console.

While it’s great to see Nintendo finally reveal its upgraded Switch after so many years of rumours, it’s disappointing it doesn’t include rumoured upgrades like 4K and Bluetooth headphone support. That said, the display size and quality bump, coupled with a jump in battery life to 4.5 – 9 hours from the 2.5 – 6.5 the original Switch is capable of, could be enough for some people (the second Switch revision features the same battery life as the new OLED model).