Double-dipping ransomware attacks on the rise in Canada

Back in my day we only got extorted once 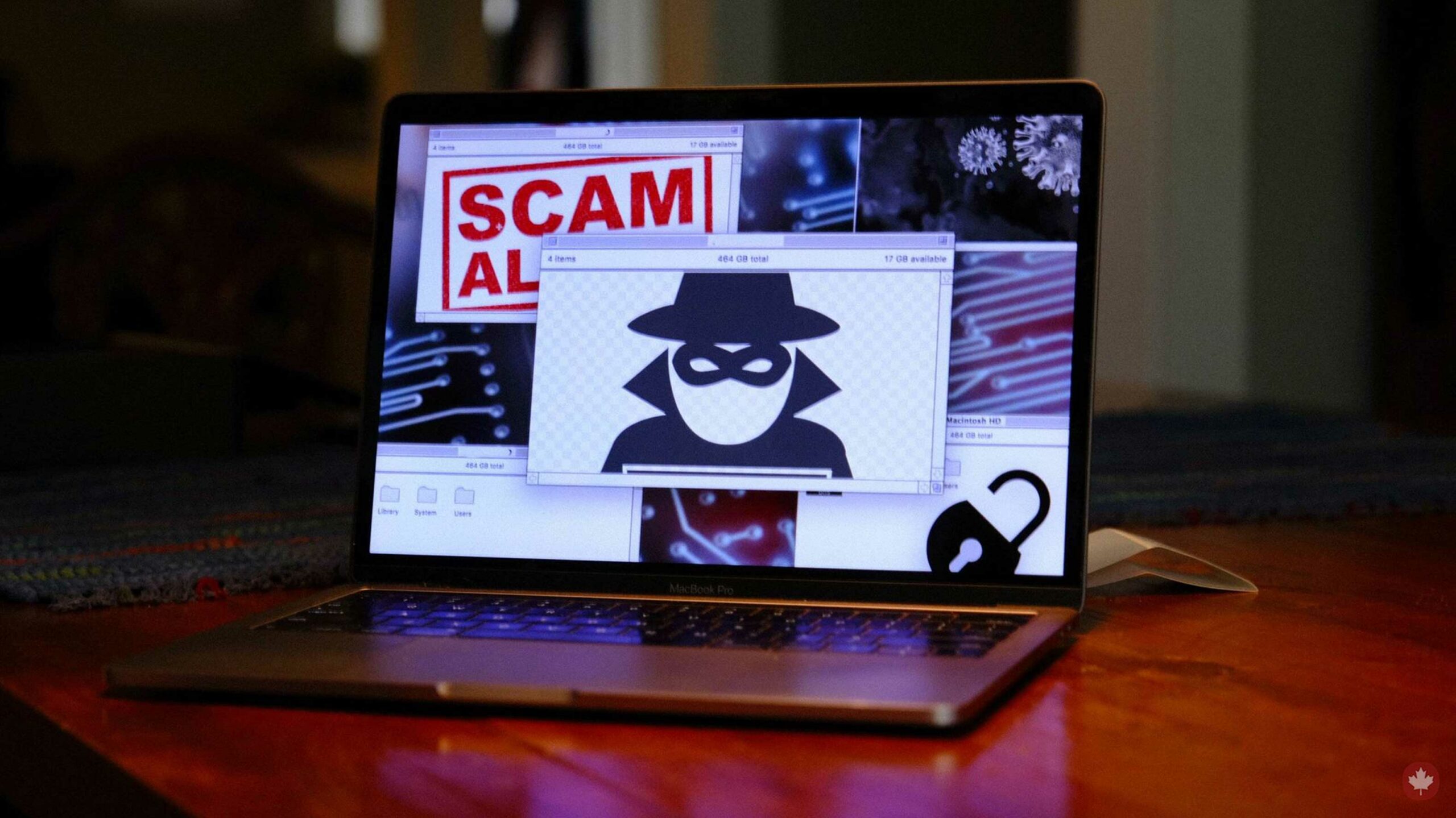 The Macarthy Tétrault Cyber/Data Group reports that Canadians have lost $4.9 billion to ransomware attacks over the last year.

While this obviously isn’t good, the report suggests that things could get worse as recent trends indicate most cybercriminals are now double layering their attacks so they can get more than one ransom from each victim.

The report mentions that there are three main ways that extortionists are doing this online. The first method is called ‘Double-Encryption.’ This means that a hacker encrypts your files and you need to pay to get a key to open them again. Then, once you do, they’ll still be locked and you’ll need to pay again.

‘Double-Dipping’ is another type of hack where users are often extorted once to get their data back and a second time to make a deal with the hacker to not share their information with anyone else.

The final type is called a triple-extortion and it is the same concept as a Double Dip but it takes things a step further to demand payments from other people that might not want the hacked data to be shared. For businesses, this can often be their clients.

Another tactic that hackers are using more is targeting high-level executives to uncover information that can be useful for targeting the larger company they work for.

Finally, the report mentions a few other forms of cyber attack methods to look out for.