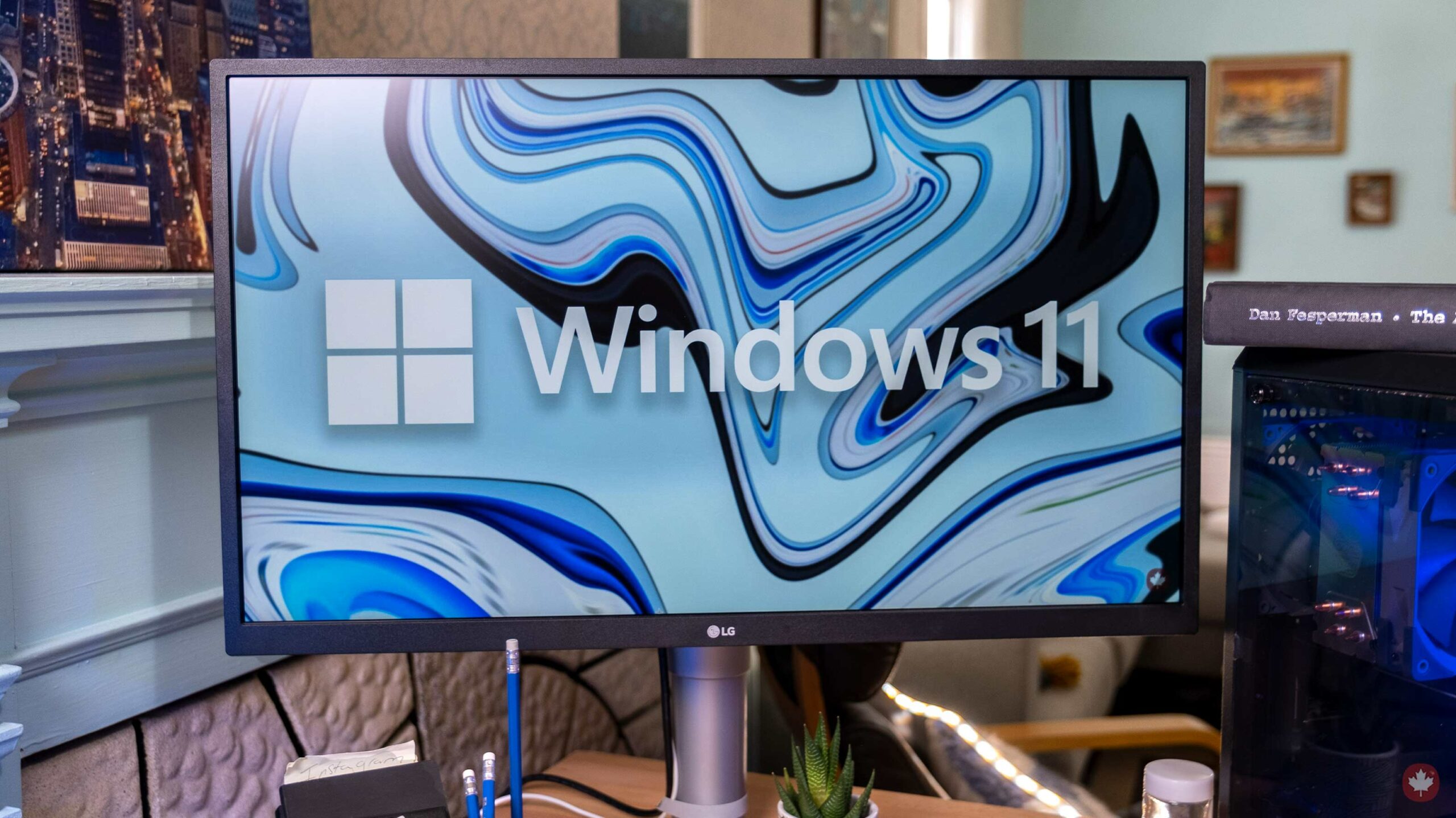 At Microsoft’s “What’s next for Windows” event today, the company unveiled Windows 11 and a bunch of new and improved features that are coming with it. But to make way for new features, some old ones need to be phased out.

“When upgrading to Windows 11 from Windows 10 or when installing an update to Windows 11, some features may be deprecated or removed,” says Microsoft.

Microsoft published a list of features that will be deprecated or completely removed from Windows 11:

It’s also worth noting that since Microsoft Teams will now come integrated and pre-built in Windows 11, Skype will no longer be pre-installed on new devices or when clean-installing Windows 11. However, The Verge notes that Skype will still be available through the Microsoft Store.

Along with Skype, Windows 11 will not install Paint 3D, OneNote for Windows 10 and 3D Viewer, but the apps will remain available on the Microsoft Store. If you have those apps installed, they won’t be removed. However, they won’t be installed on new devices or if you clean-install Windows 11.