The feature might even come to all iOS users 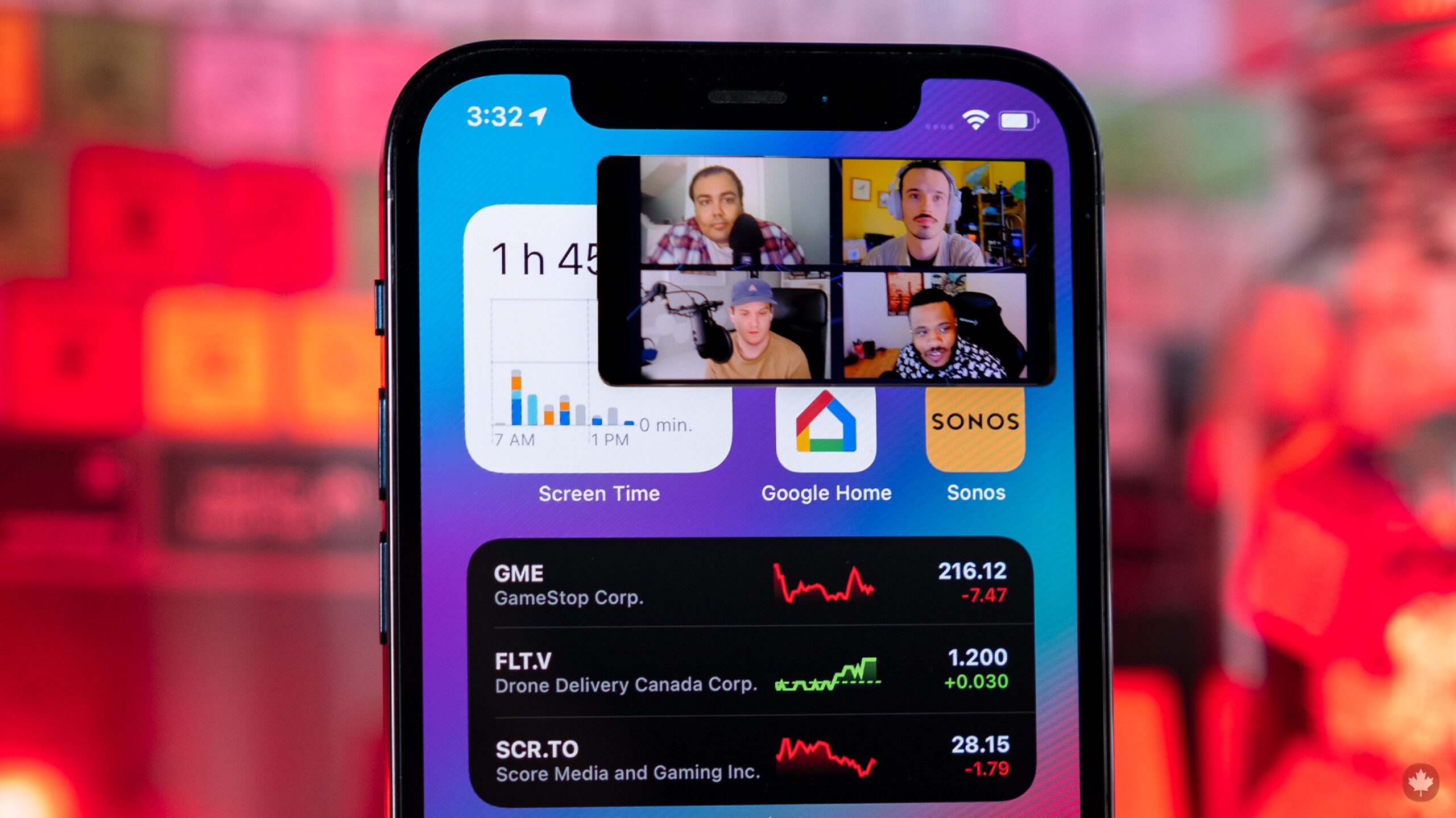 Picture-in-picture video has been available on iOS and iPadOS since the launch of iOS 14 last year. However, developers need to enable it, so it still doesn’t work on all video apps. Apple TV, Podcasts, Safari, FaceTime, iTunes, Disney+, Twitch and Netflix are some examples of apps where you might have seen the feature already.

YouTube, despite having picture-in-picture on Android, has been a key holdout — that is until now. The video streaming giant is in the midst of rolling out the feature to iOS YouTube Premium users. However, in a plot twist, the company says that feature will come to all U.S. YouTube iOS users in the future, according to MacRumors. MobileSyrup has reached out to Google to see if Canadians will be able to watch YouTube without the app open as well.

As a YouTube Premium subscriber who switches between iOS and Android, I’m excited for the feature to come to iPhone. I often watch YouTube and like to scroll through social media simultaneously, and the small picture-in-picture window on Android is perfect for that.