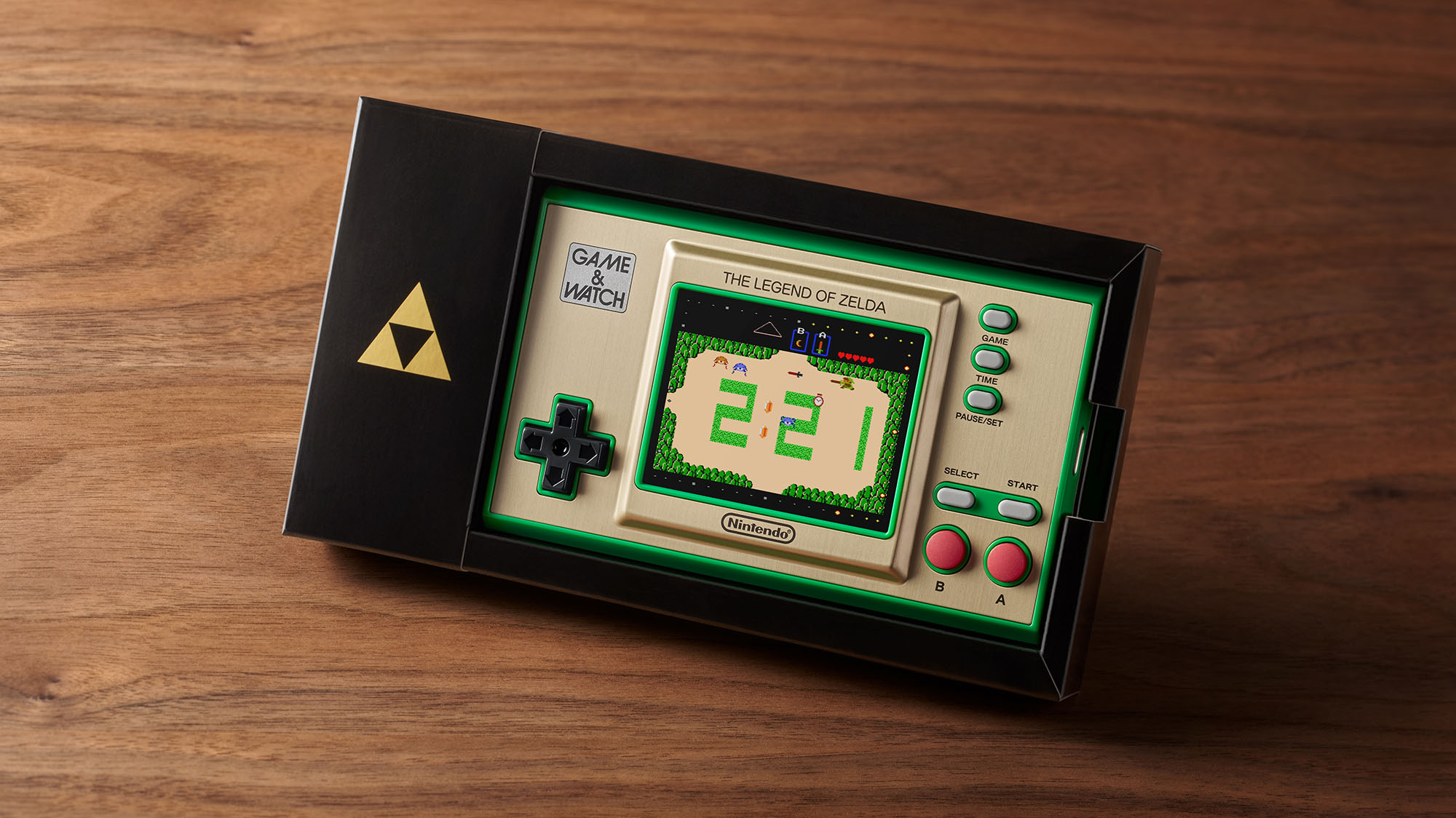 During Nintendo’s recent E3 event, the Japanese gaming giant showed off tons of upcoming games, including updates on previously announced titles and in celebration of the Legend of Zelda’s 35th anniversary, the Game & Watch: The Legend of Zelda System.

This little special edition Game & Watch handheld is now available at Best Buy Canada for pre-order for the cost of $69.99.

The titles included on the system are The Legend of Zelda, The Adventure of Link, Link’s Awakening and a Zelda-themed version of the original Game & Watch game, Vermin.

The portable console also features a little clock minigame, allowing you to check the time and game simultaneously. It’s worth noting that none of the games included on the device are remastered. Still, it’s cool Nintendo is releasing another themed Game & Watch device.

Nintendo also released a Super Mario Game & Watch back in 2020. The Game & Watch: The Legend of Zelda system handheld on November 12th.