Xbox doesn't want to leave the last generation behind 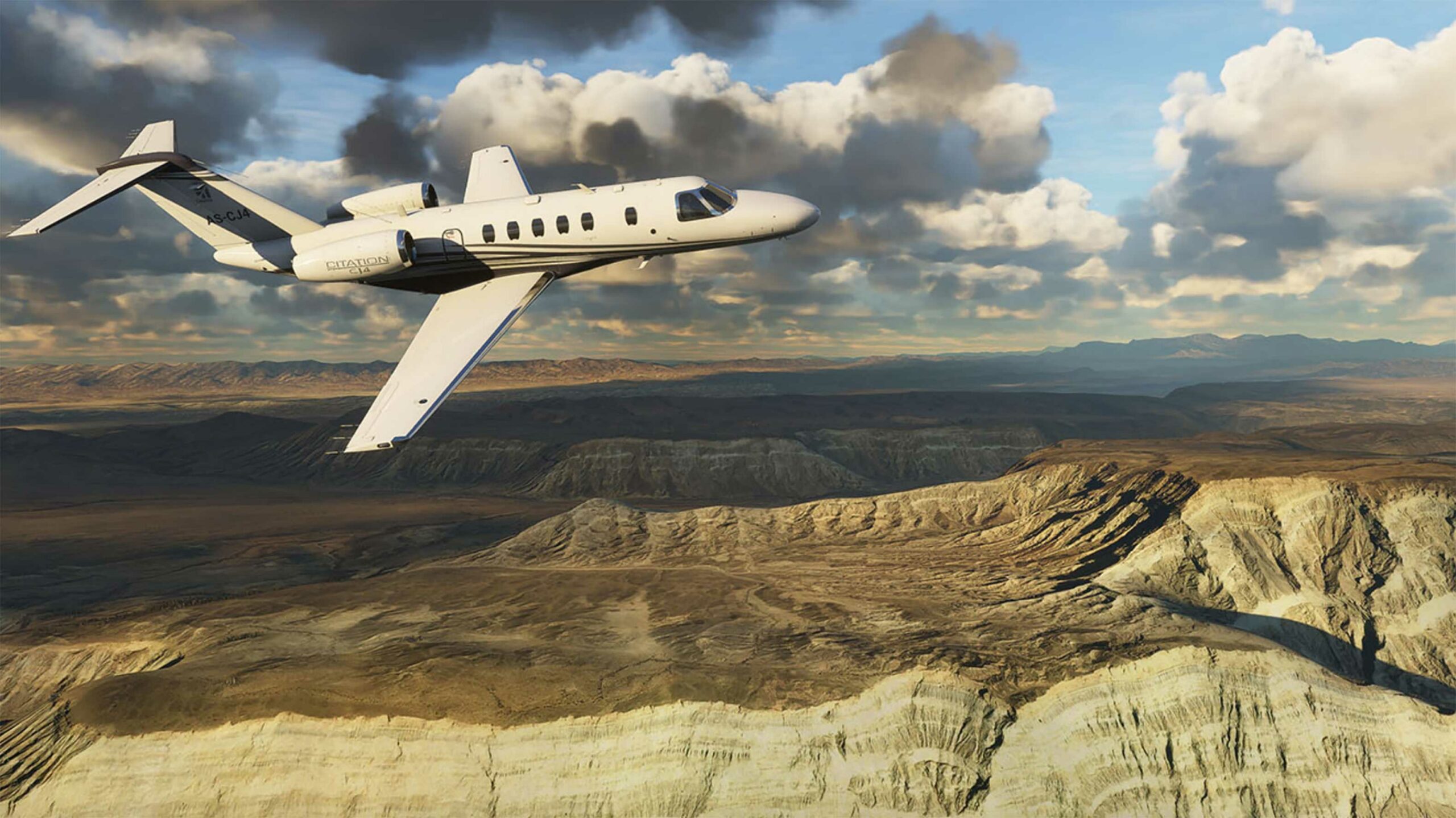 Xbox has revealed that “many” of its Xbox Series X games will be playable on Xbox One via its Xbox Cloud Gaming service.

In a blog post rounding up all of its E3 2021 announcements, the company noted that game streaming will be leveraged when possible to bring games that wouldn’t otherwise be playable on the last-gen hardware.

“For the millions of people who play on Xbox One consoles today, we are looking forward to sharing more about how we will bring many of these next-gen games, such as Microsoft Flight Simulator, to your console through Xbox Cloud Gaming, just like we do with mobile devices, tablets, and browsers,” the company wrote.

Released last year exclusively on PC, Microsoft Flight Simulator is set to come to Xbox Series X on July 27th. Xbox has previously said the Xbox One can’t run the game, hence the option to stream it.

It’s unclear what other current-gen games might be brought to Xbox One as well, but like Microsoft says, it will “share more” about these plans in due time.

In the meantime, we got a clearer idea of Microsoft’s vision for Cloud Gaming last week when the company confirmed that the service will come to smart TVs and get their own dedicated streaming devices.