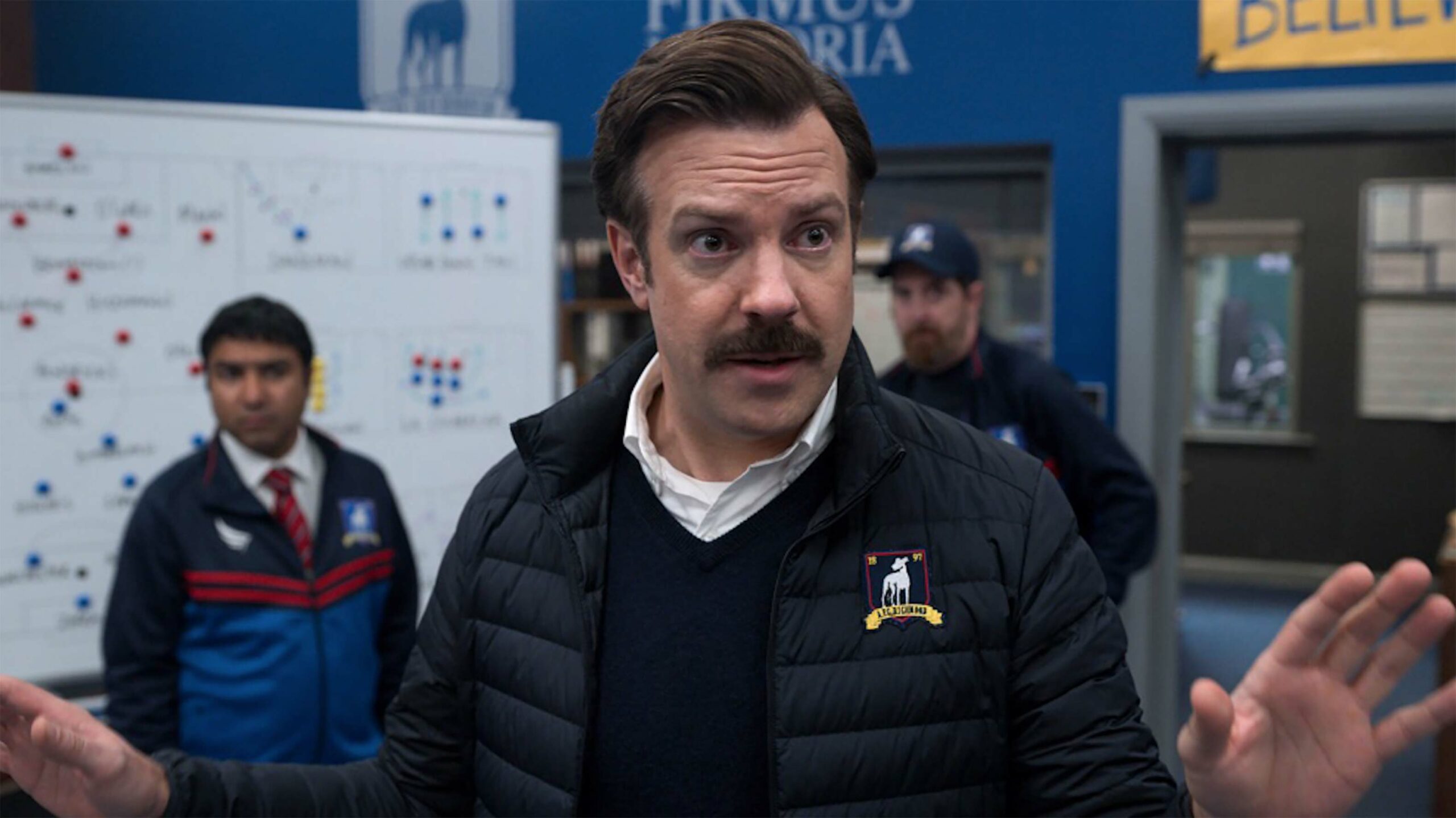 The tech giant revealed the change in the fine print of its official Apple TV+ website, confirming this will apply to Canada as well.

Since Apple TV+ launched in November 2019, anyone who purchased an iPhone, iPad, iPod touch, Apple TV, or Mac would be eligible for the free 12-month subscription.

Since then, Apple has twice extended this free trial for early adopters, making it valid until July 2021. However, those who buy an eligible Apple device on June 30th or earlier will just get one year.

While many Apple TV+ productions were delayed amid the COVID-19 pandemic, the service’s catalogue has still grown steadily over time. Some of the most notable recently released content includes Mythic Quest Season 2, The Mosquito Coast, Oprah Winfrey and Prince Harry’s mental health doc The Me You Can’t See.