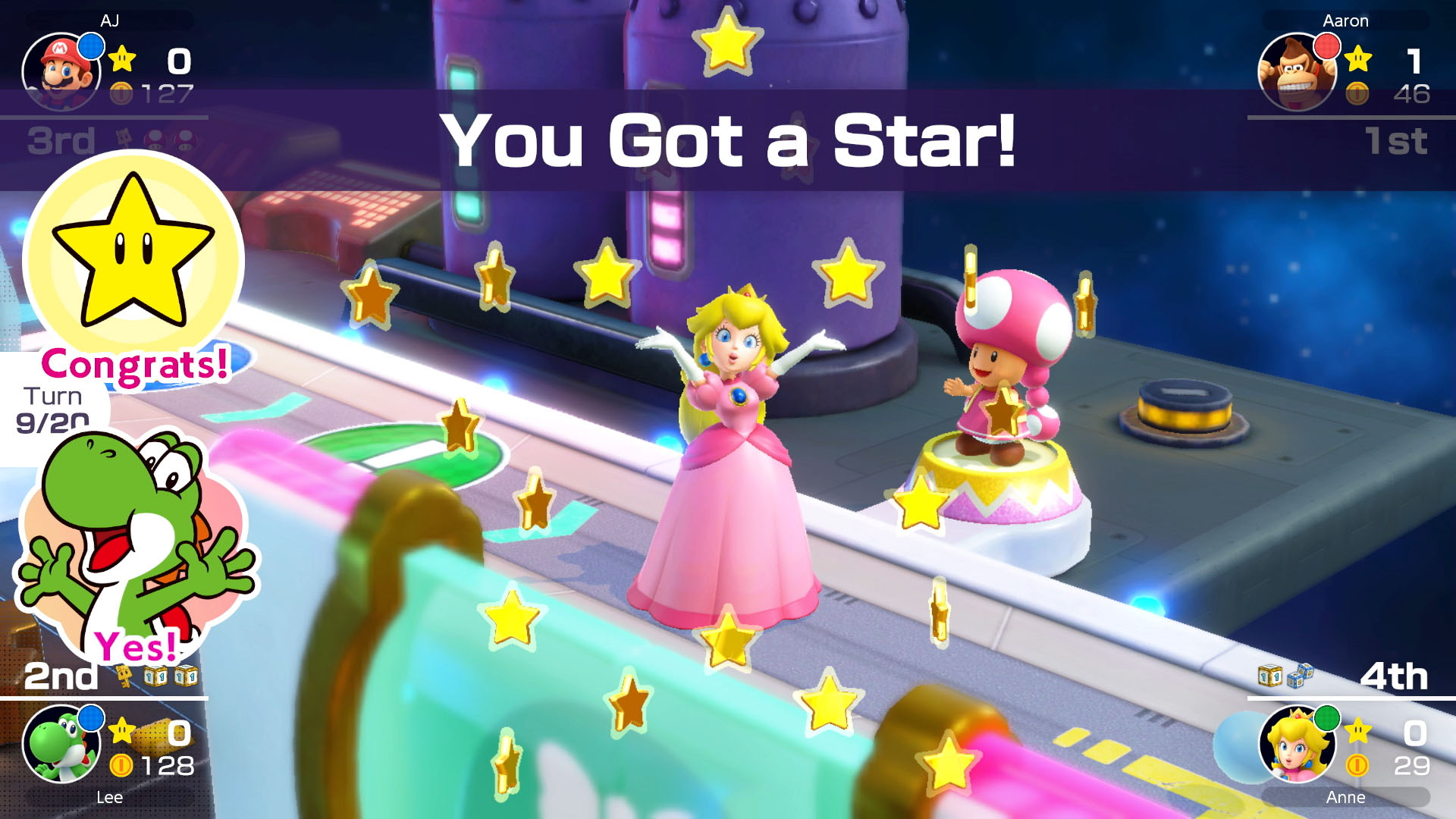 Little is known about the game so far beyond the fact that there are over 100 mini games spanning every Mario Party title and that classic Nintendo 64 boards are coming back. Further, all game modes will work with online play.

Mario Party Superstars launches on October 29th for the Switch.