Apple’s new Beats Studio Buds are AirPods for everyone 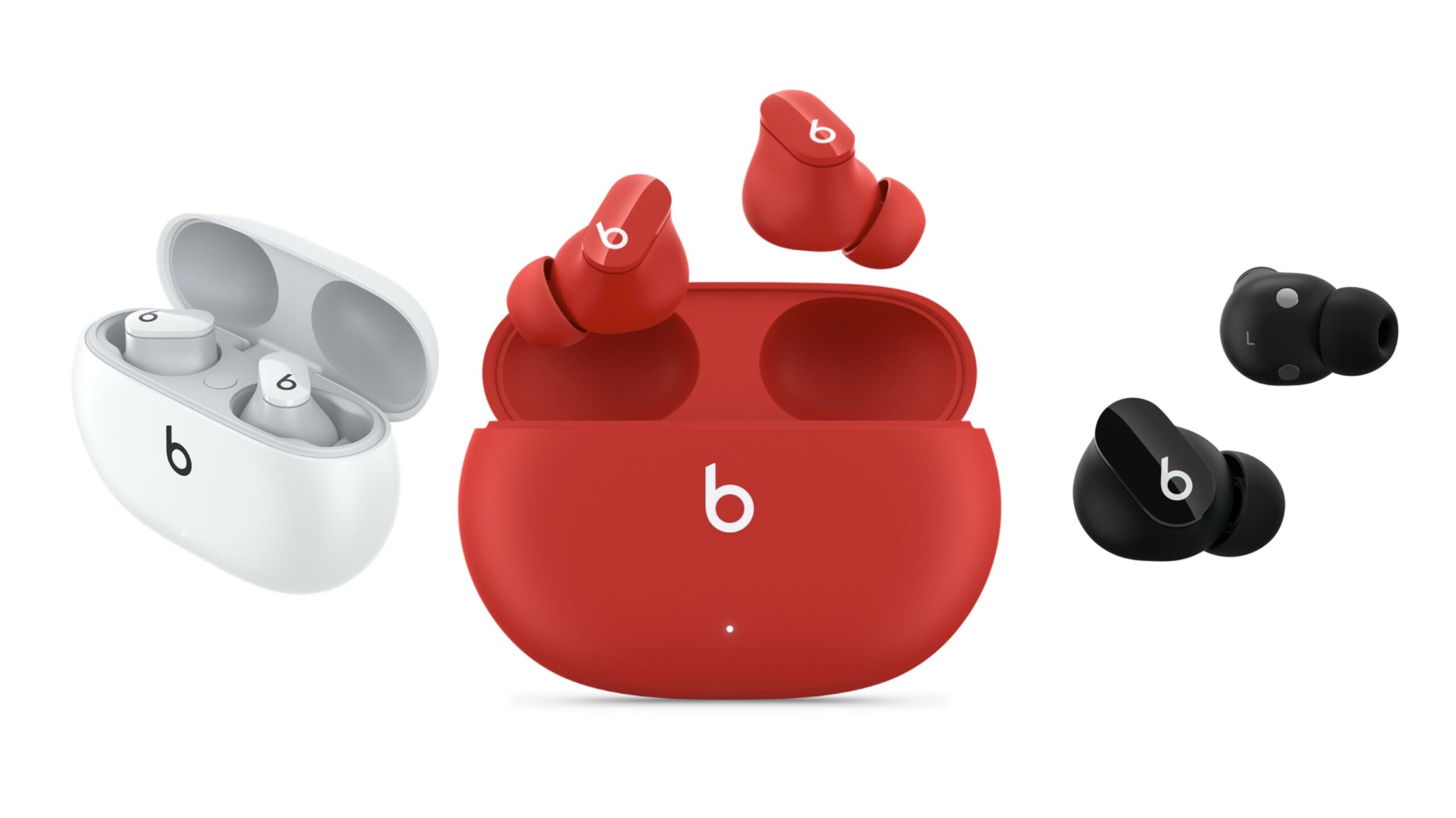 The key specs are 24-hour battery power (counting recharges with the case) or a 15-hour battery life if you use active noise-cancellation. There’s also a transparency mode that allows you to hear the outside world and a five-minute fast charge system that gives you an hour of battery life.

Beyond that, they’re also IPX4 sweat-resistant and have little buttons on each earbud to play/pause and skip tracks instead of touch-sensitive surfaces.

Apple’s website says the buds are packed with “a proprietary, dual-element diaphragm driver resides within a two-chamber housing, resulting in a clear sound with outstanding stereo separation.” So far, we’ve yet to test them, but early reviews claim the sound quality is quite good.

What sets them apart from Apple’s AirPods and AirPods Pro is that they don’t feature a W1 or H1 chip for instant pairing with Apple devices. Instead, they use Bluetooth and support Android Fast-Pair and Apple’s one-touch pairing. This should allow for moderately seamless Bluetooth pairing, but I wouldn’t expect it to be as seamless as an AirPods product.

This means that unlike the Powerbeats Pro and the Beats neck buds, no Apple-specific features are baked into the Studio Buds. It’s also worth pointing out is that the earbuds charge via USB and not Apple’s Lightning connector.

In Canada, you can pre-order the Studio Buds for $179 in either ‘White,’ ‘Beats Red’ or ‘Black.’ The earbuds will start shipping on June 24th.