The game is set to launch globally later this year 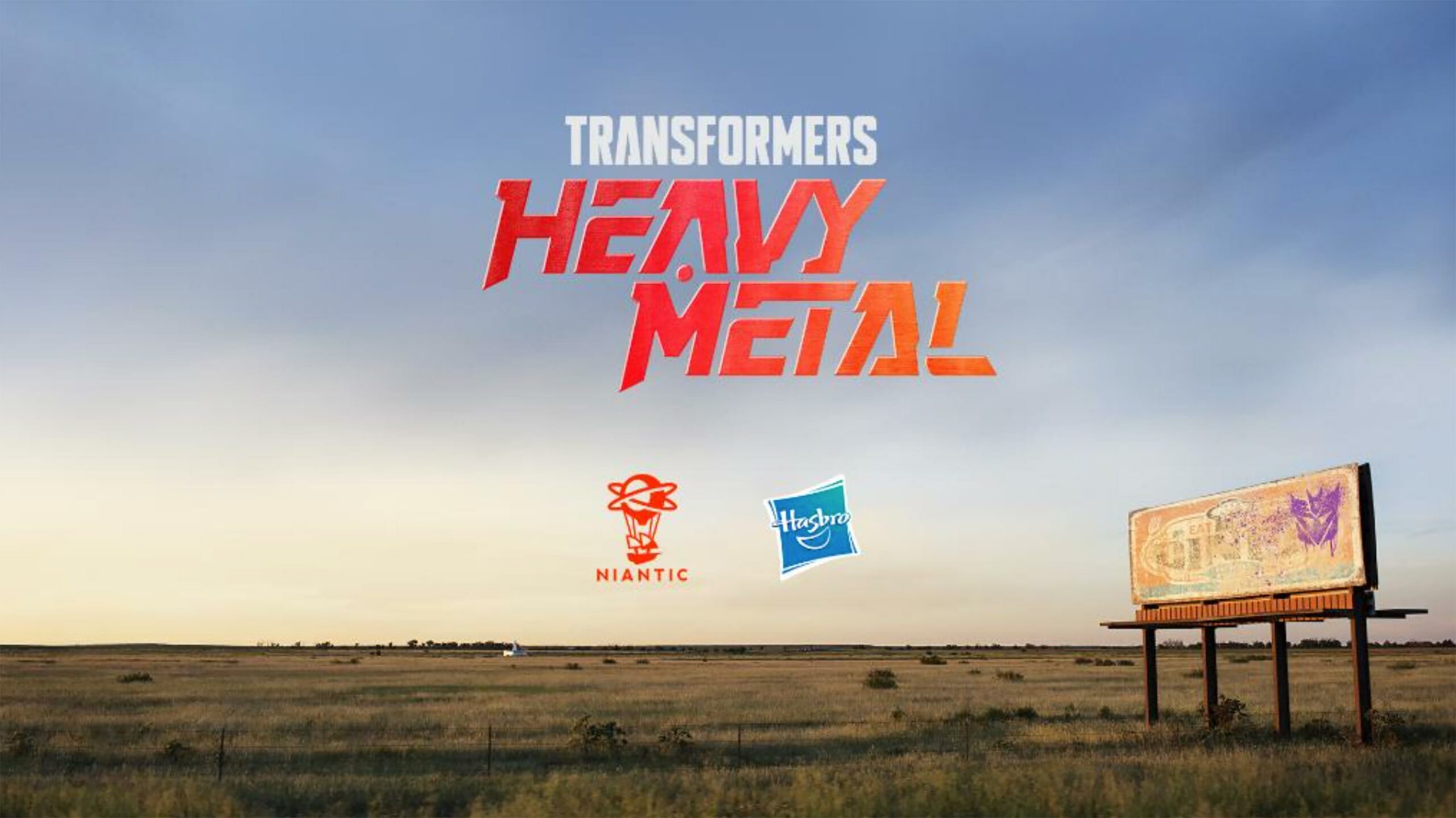 Officially titled Transformers: Heavy Metal, the game will leverage location-based AR tech similar to Pokémon Go to let players come across virtual Transformers in the real world. While Niantic is contributing to the game, another studio named Very Very Spaceship is leading development.

“In Transformers: Heavy Metal, players will join the Guardian Network, a group of humans who have banded together with the Autobots in a war against the Decepticons,” said Niantic in a statement. “As a Guardian, players will uncover hidden regions across Earth to find resources and battle Decepticons in turn-based battles, either solo or with friends.”

Heavy Metal is expected to release globally this year, with a soft launch in select unconfirmed countries coming “soon.”

This isn’t Niantic’s only mobile AR game in 2021, though — the developer is also working with Nintendo on a Pokémon Go-esque take on Pikmin.