The feature is coming later this year 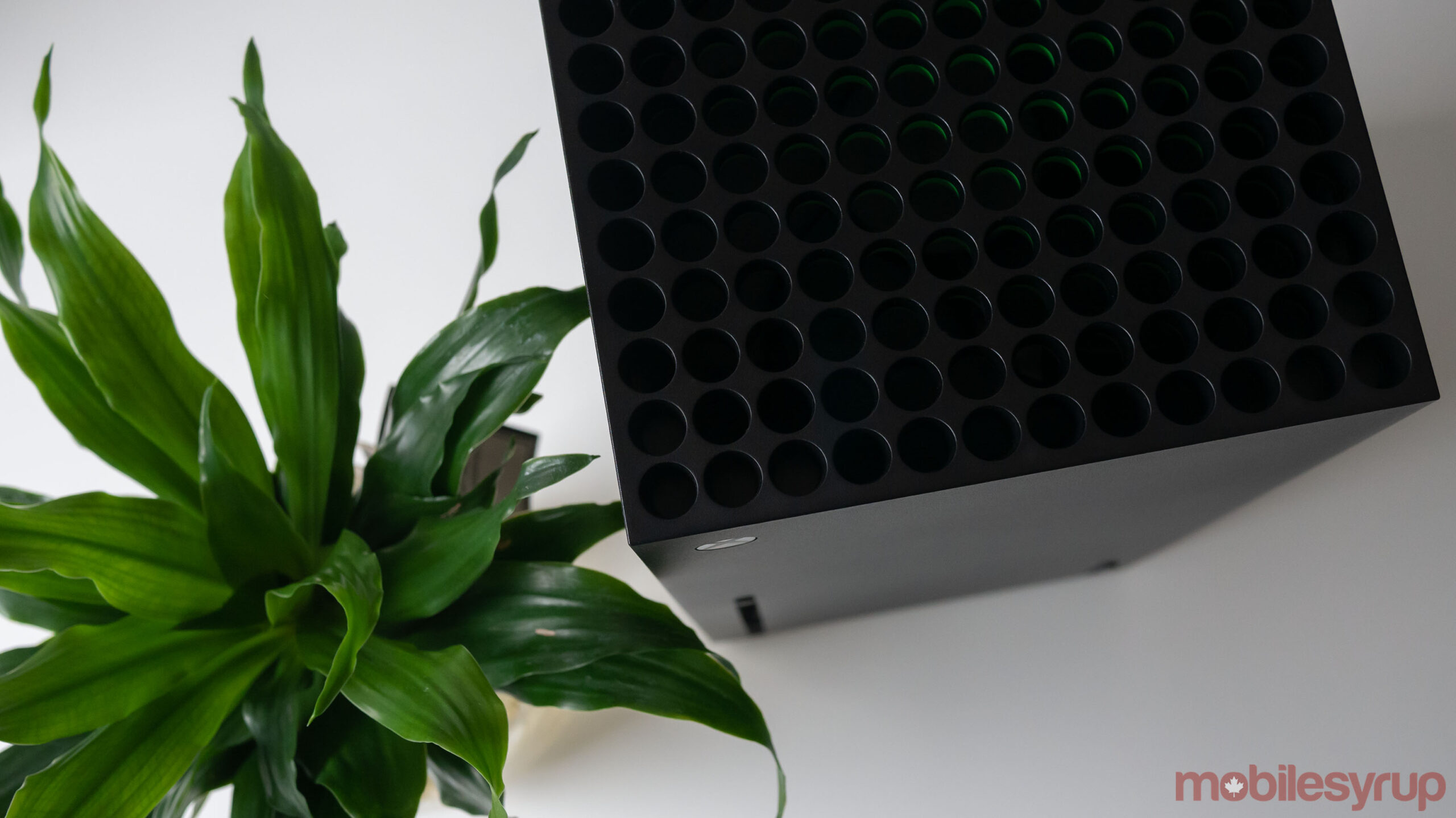 “Later this year, we’ll add cloud gaming directly to the Xbox app on PCs, and integrated it into our console experience, to light up all kinds of scenarios, like ‘try before you download,” said Kareem Choudhry, the head of cloud gaming at Microsoft, in a recent blog post.

This seems like an overall effort by Microsoft to better integrate Microsoft’s Xbox Cloud gaming (xCloud) platform with the Xbox’s operating system. Given the massive size of most modern game downloads that can sometimes be over 100GB, this is a welcome change and could help the tech giant increase sales across the Xbox Store.

If players can try games before they buy them, this also indicates that the concept of “demos” is returning to the Xbox Store. Back in the mid-to-late 2000s, I was a big fan of the fact that most Xbox games offered some sort of a demo. It allowed me to test a game out before downloading it and likely resulted in me buying more titles than I would otherwise.

It seems like this effort to utilize the underlying technology powering Xbox Cloud gaming as a “try-before-you-buy” platform, is a modern take on that concept.