It's still unclear how this works 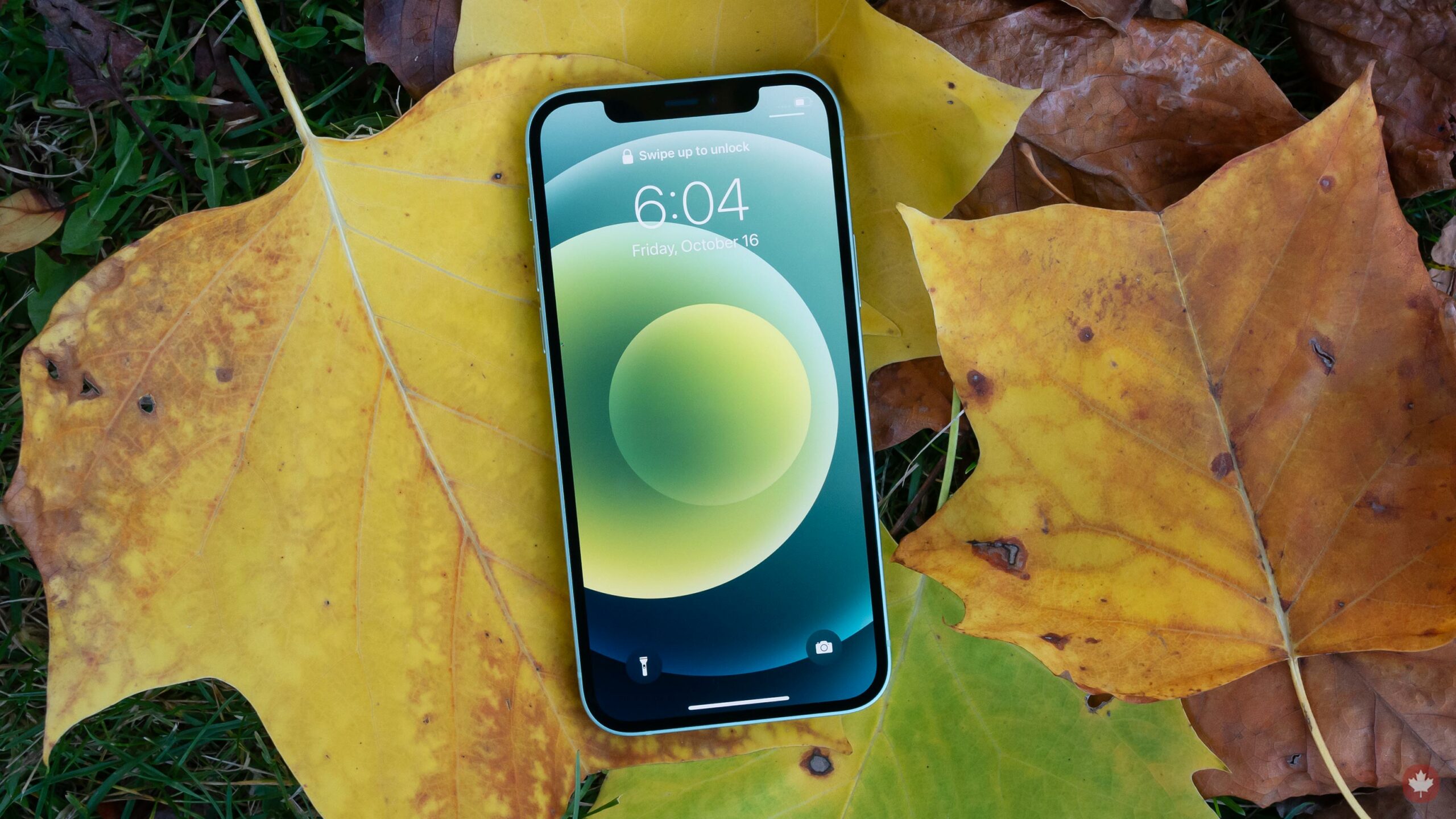 Now that Apple’s WWDC keynote is over and the tech giant’s developer conference is underway, more information regarding iOS 15’s various new features is starting to surface.

Within Apple’s iOS 15 preview documentation, the company outlines a few interesting changes to its ‘Find My’ platform. According to Apple, even if someone erases your iPhone or iPad, as long as you’ve enabled Activation Lock, a message will still appear stating that the device is trackable by its owner. The feature works when a device has been powered off or even if it’s been factory reset. 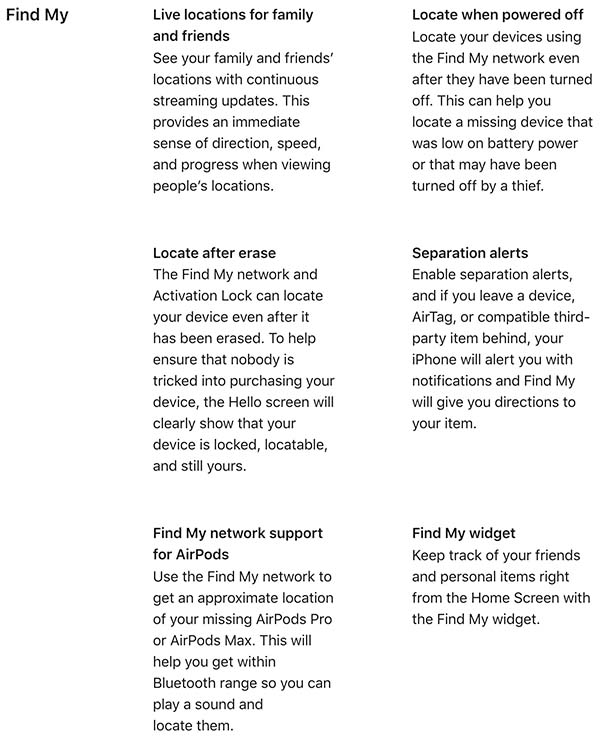 The page doesn’t explain how this works, unfortunately. That said, it’s likely powered by Bluetooth low-energy in some way. 9to5Mac says that with iOS 15 it’s likely that Apple’s smartphone isn’t totally powered off and maintains a low-power mode, allowing it to still share its Bluetooth signal. The publication also states that it’s possible to turn off this feature entirely.

The documentation notes that “separation alerts” that aim to prevent users from leaving an AirTag or third-party Find My device are coming as well.

Hopefully, we learn more about how this feature works in the coming days.