The patch is available via an over-the-air update 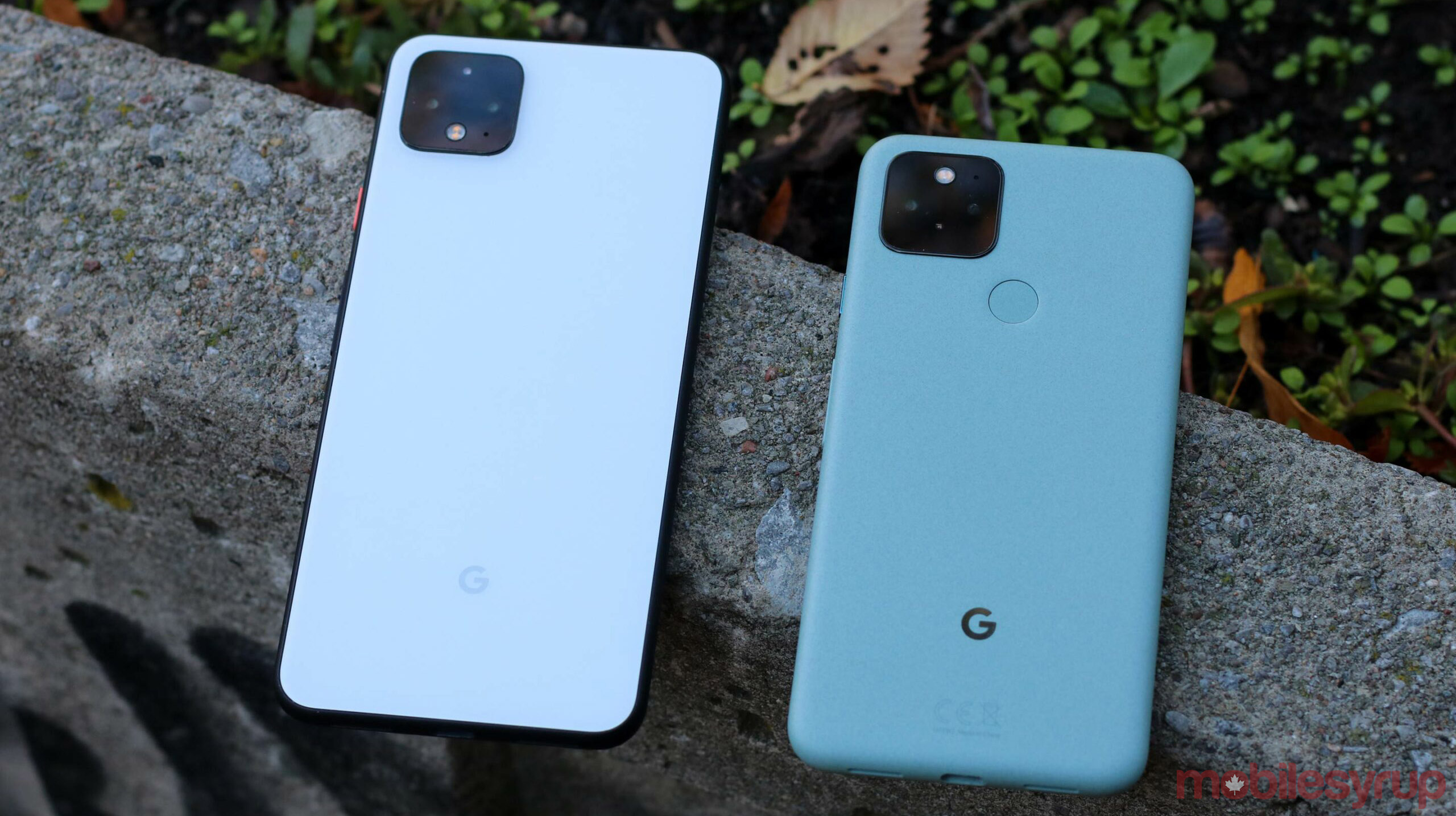 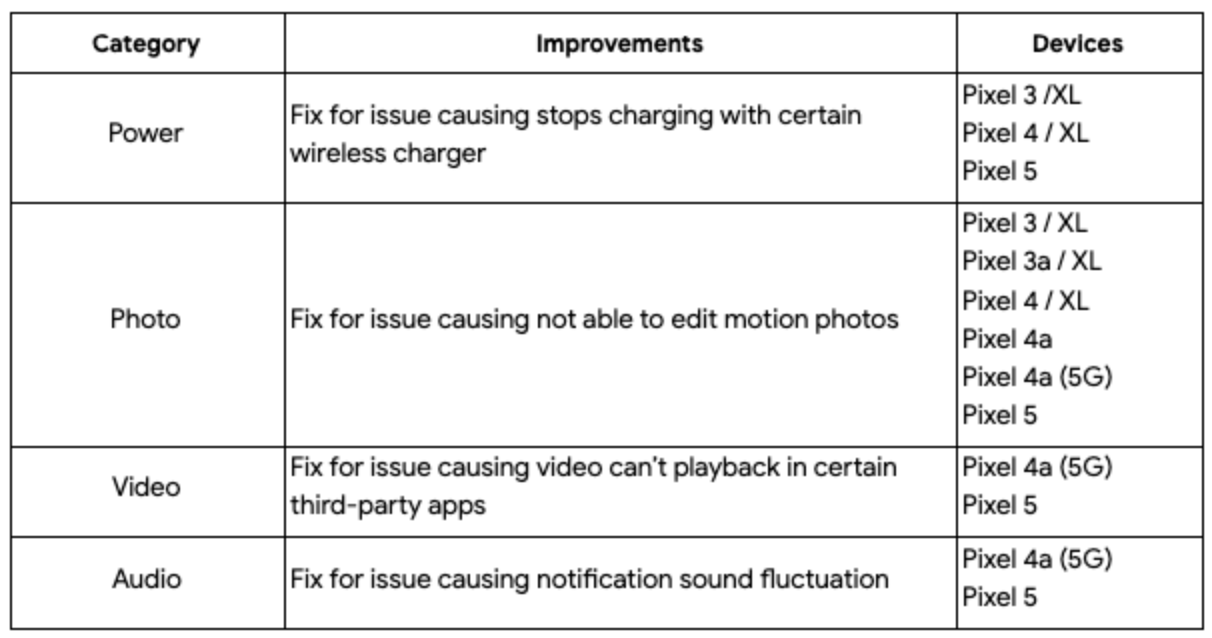 The patch will roll out over the air and fixes a charging issue with certain wireless chargers, a concern that causes users to not be able to edit motion photos, and another issue related to notification sound fluctuations.

The update also fixes a variety of vulnerabilities that range from high to moderate.

I still haven’t received the over-the-air update, but that’s likely because I’m running the Android 12 Beta.

Alongside the security patch are several new features that will roll out over the next couple of weeks.