Paul believes that his Charizard card is now worth $1 million 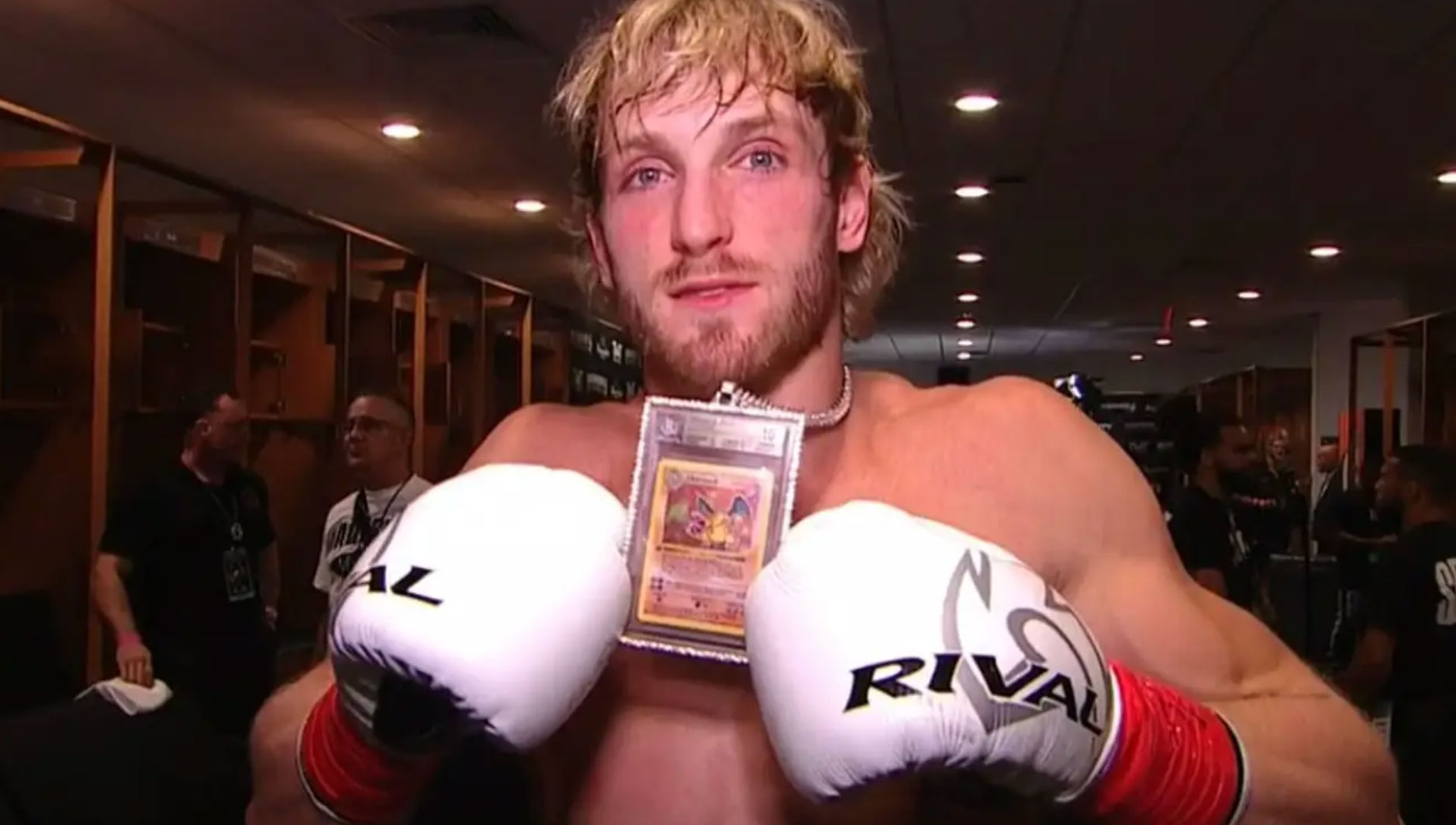 Paul wore a first-edition Dragon-type Charizard Pokémon card to the eight-round match and flaunted its value during a post-fight interview.

“It’s one of three in the world. It is my prized possession. Ever since I got this graded at a ten, the momentum in my life has been crazy. It’s my good luck charm. It’s my prized possession. Estimated value? Now? Shit, this is a million dollar card, baby. This is the card that I walked out with to the Floyd Mayweather fight. This is a million dollar card. Get a close up.”

Over the course of 2021, the price of Pokémon trading cards has increased across the board. Target has reportedly stopped selling the cards in fear of the safety of its customers, card stores have placed a limit on how many customers can buy and those who professionally grade the cards are years behind.

During the fight, Paul barely managed to hit his opponent and Mayweather seemingly just letting him survive into the eighth round of the exhibition match.