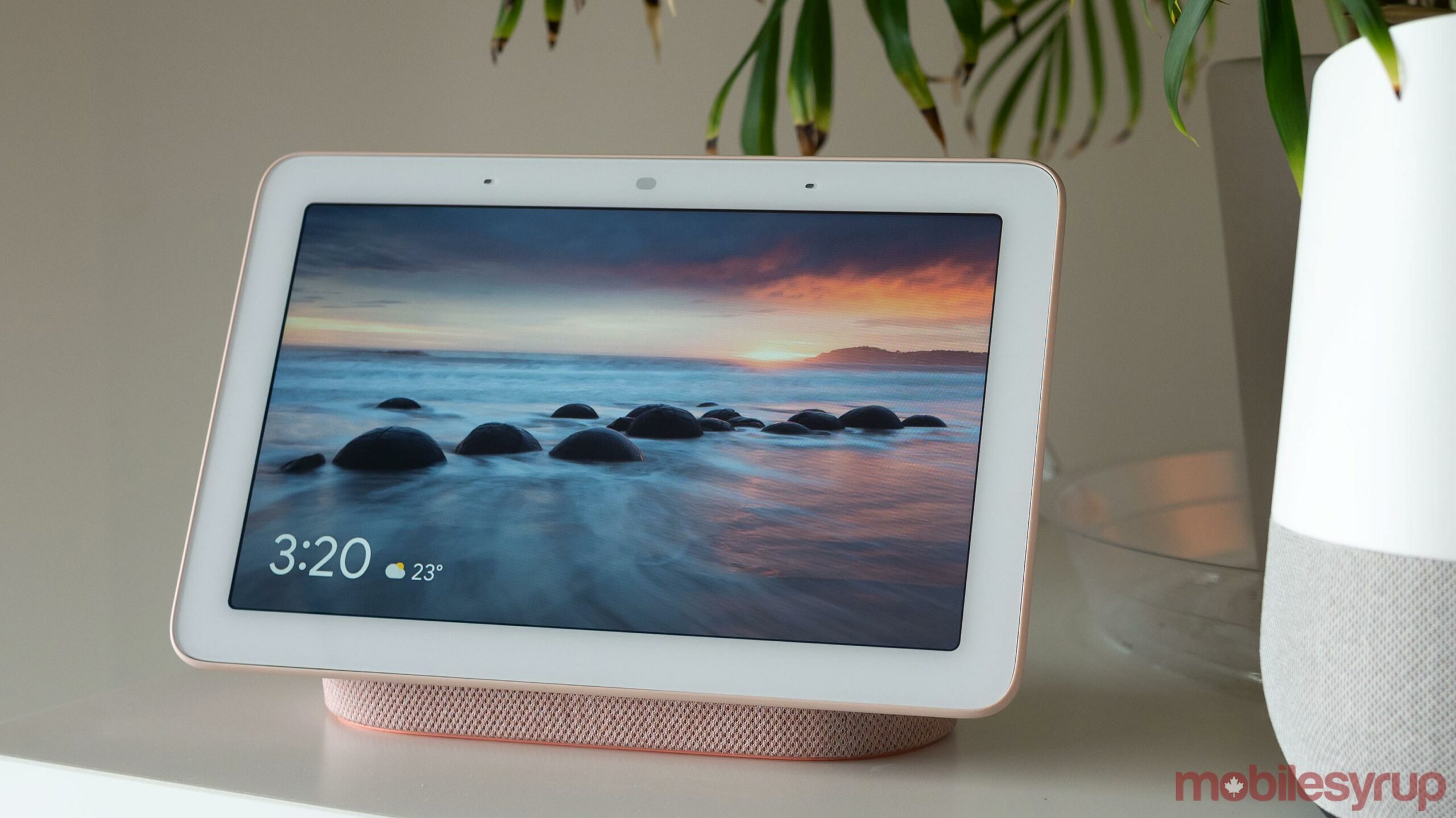 Google’s mysterious Fuchsia operating system (OS) will finally be available on actual Made by Google hardware for public use thanks to an update rolling out over the next few months.

Fuchsia, if you’re unfamiliar with Google’s project, is an OS the company built from scratch. Fuchsia is a long-running project that seems to be an OS for anything. Google has previously touted it as capable of powering desktops and smartphones, said it can run Android apps, and more. What stands out about Fuchsia is it isn’t based on Linux like Android, Chrome OS or Cast OS (Google’s smart home OS for devices like the Nest Hub).

That last segment is exactly where Fuchsia will make its first public appearance. 9to5Google reports that Google has started rolling out an update to the first-gen Nest Hub (released in 2018) that will replace Cast OS with Fuchsia. However, users shouldn’t notice any changes on the surface since the entire Google smart home display experience runs using Google’s Flutter, an open-source UI development kit for building cross-platform apps that work on Android, iOS, Linux, Mac, Windows, Fuchsia and the web.

The Fuchsia update for Nest Hub will roll out over the coming months and will start with users enrolled in the Preview Program. While Google tends to roll out updates in stages like this, it seems the company is being extra cautious with the Fuchsia update. It’s hardly a surprise — changing the core OS is a big deal, and going slow should ensure Google will catch any severe issues before they hit the majority of users.

While it’s exciting to see Fuchsia roll out to the Nest Hub, the future of Google’s new OS remains unclear. Some speculate it will eventually replace Android or Chrome OS, but that seems unlikely given the popularity of both systems. I could see Fuchsia taking over from Cast OS as the de facto OS for Google’s smart home products, especially given this test on the Nest Hub, but Google hasn’t indicated if Fuchsia will come to more smart home devices in the future.