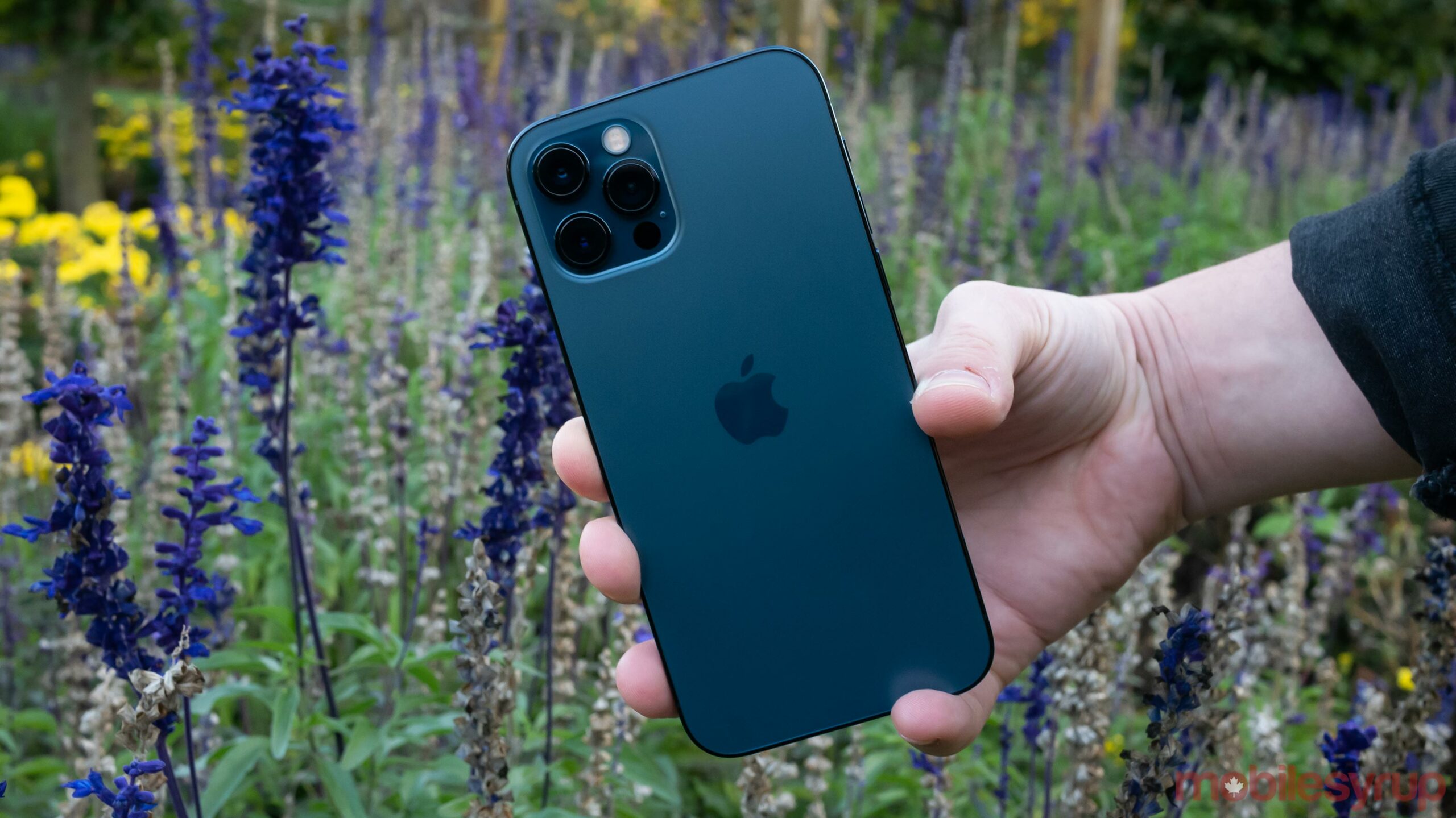 The latest version of the tech giant’s mobile operating system includes Apple Podcasts’ subscriptions and the ability for Apple Music users to enable lossless audio or Dolby Atmos when the feature launches next month.

The Podcasts app can also now mark all episodes as played, remove downloads and recover old episodes. Other updates included in iOS 14.6 seem to be mostly related to quality-of-life improvements.

For example, you can now add an email address as a contact method when an AirTag is in ‘Lost Mode.’ The latest version of iOS also includes Apple Card Family sharing, though Apple’s credit card still hasn’t been released in Canada.

There are also the usual fixes and security improvements, including Bluetooth issues during calls, blocking extensions not appearing in settings and more.