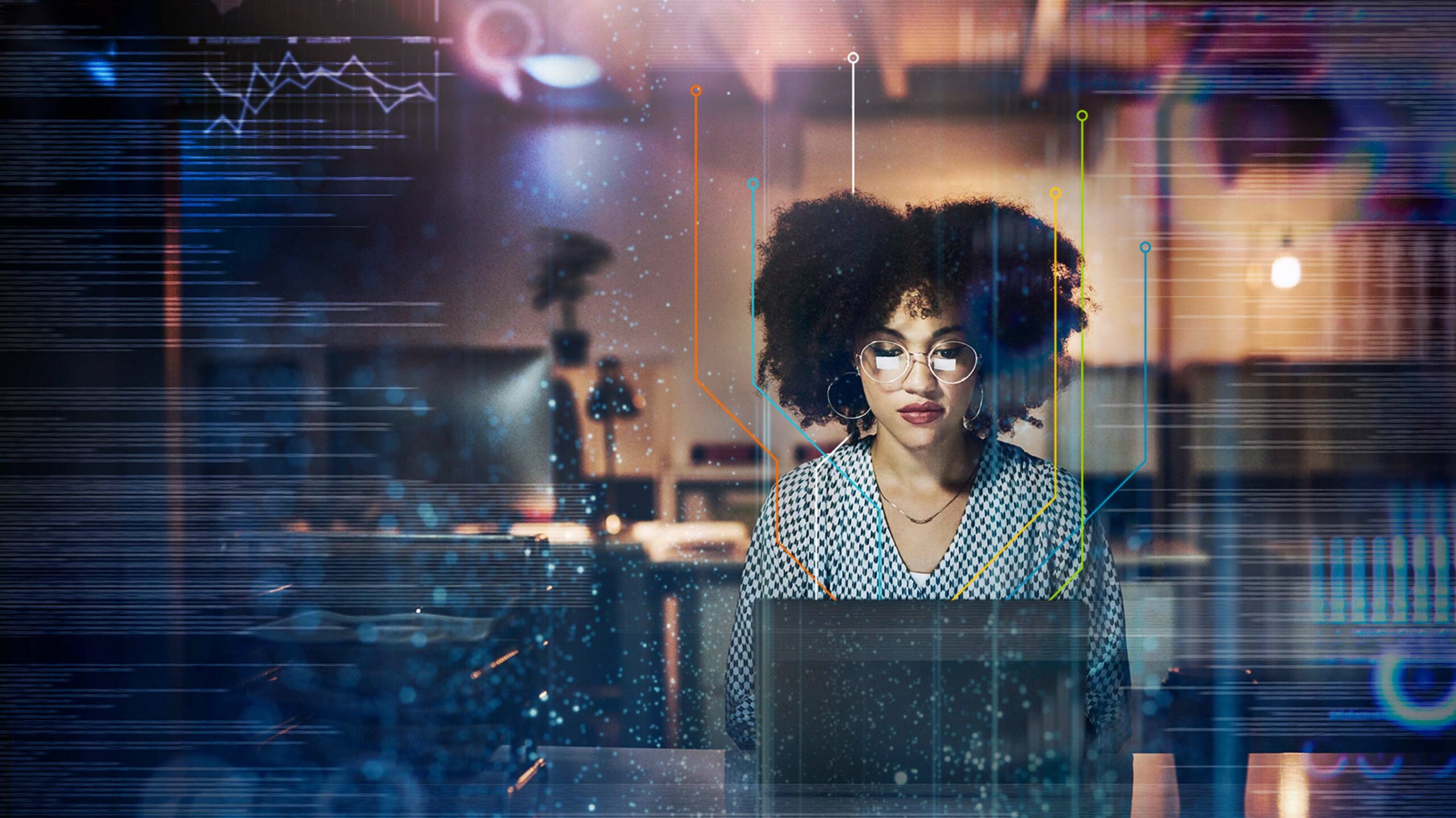 Arm’s CPU and GPU designs often form the basis for technology found in devices you use every day. For example, Cortex CPU cores form the basis for Qualcomm’s Kryo CPUs in Snapdragon chips, while the ARMv8.6-A architecture underpins Apple’s M1 and A14 chips. On the GPU side, Mali can be found in MediaTek and Samsung’s Exynos chips.

Arm also announced the Cortex-A710, it’s first “big” ARMv9 CPU. Compared to the Cortex-A78, the A710 offers a 10 percent performance uplift while also gaining 30 percent in energy efficiency. Along with the “big” CPU, Arm announced the Cortex-A510, it’s first high efficiency “LITTLE” core in four years. As an aside, Arm’s big.LITTLE computing architecture has become popular for mobile devices as it combines some high-efficiency, low-power cores (LITTLE) that are easy on battery with faster, more power-hungry cores (big).

The LITTLE A510 offers a 35 percent performance improvement and three times better machine learning performance. Arm says these improvements allow the A510 to approach the performance of big cores from only a few years ago.

Finally, Arm announced its DynamIQ Shared Unit DSU-110, which supports up to eight Cortex-X2 CPUs at once. The company also said that all its mobile big and LITTLE cores would be 64-bit only by 2023.

There’s also the Mali-G610 for sub-premium devices. Arm says the G610 “inherits all the features from Mali-G710 but at a lower price point.”

Moreover, Arm unveiled the Mali-G510 with a balance of performance and efficiency, as well as the Mali-G310 for entry-level devices.