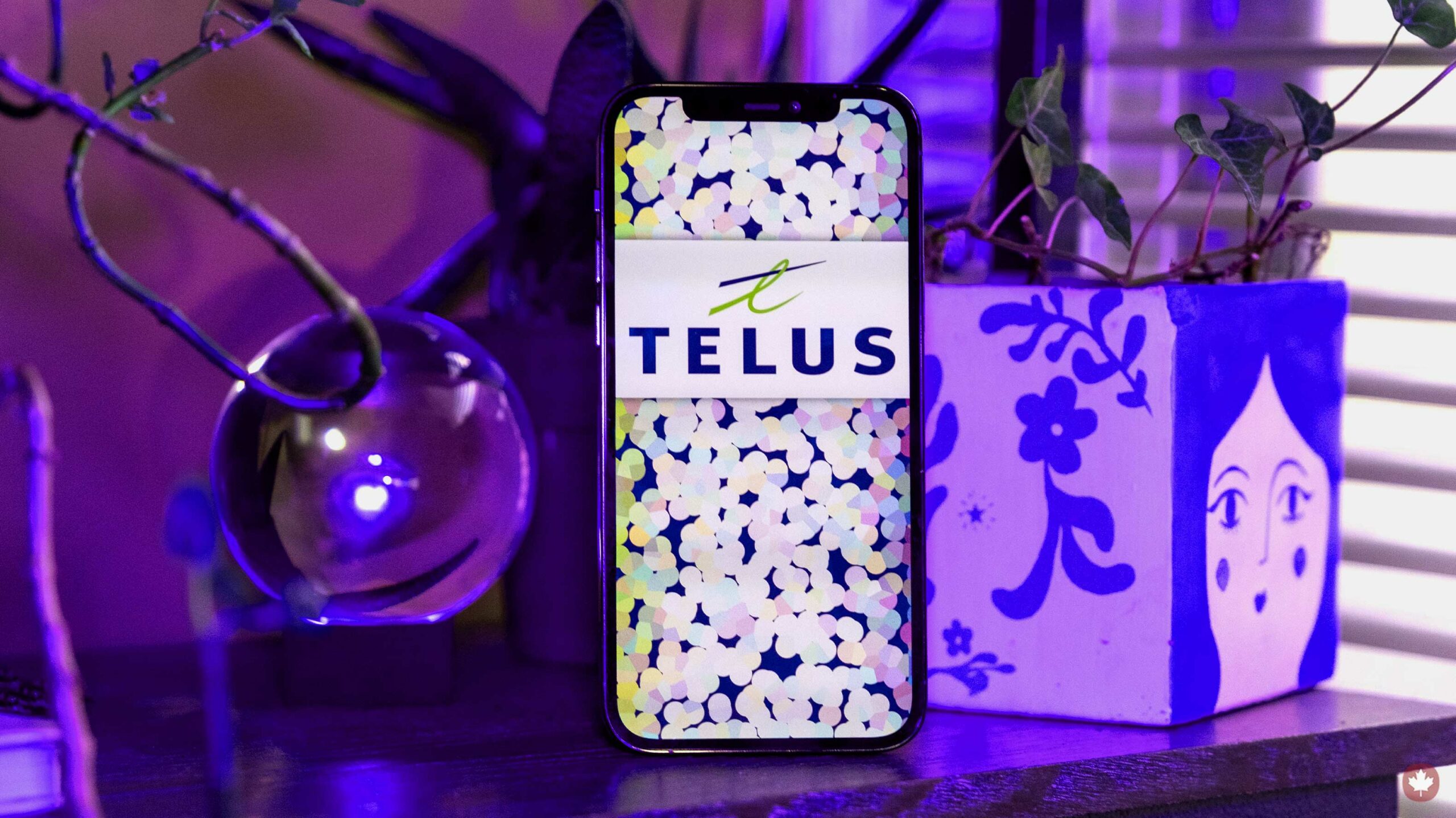 Telus announced its first quarter 2021 earnings Friday, with net mobile additions of 31,000 and fixed customer additions of 51,000 thanks in part to the company’s ‘PureFibre’ service.

The Vancouver-based national telecom company shared results in a press release detailing the increased additions. The new mobile customers additions were up 10,000 over the prior year, while fixed customers additions were up 15,000. In total, the company reported 145,000 net customer additions. Along with the mobile and fixed customers, that includes 63,000 connected devices (up 14,000 over last year), 33,000 internet customers, 11,000 TV customers and 17,000 security connections.

Telus considers connected devices to be any device with a SIM or IMEI number that isn’t a mobile phone.

“This solid performance reflects the effectiveness of our world-leading performance culture, underpinned by our highly engaged team, and their dedication and passion for delivering outstanding connected experiences,” said President and CEO Darren Entwistle in the release.

“This contributed to industry-leading customer net additions of 145,000 and leading customer loyalty across our key mobile and fixed product lines. Notably, mobile phone, internet, Optik TV and Smart Home Security churn were all once again below one per cent in the first quarter, whilst postpaid churn is now in its eighth consecutive year of industry-best churn below one per cent.”

Telus reported a mobile phone churn rate — the percentage of subscribers who discontinue their subscriptions in a month — of just 0.89 percent. That’s down compared to Q1 2020, which saw a 0.94 percent churn.

ARPU (average revenue per unit) was also down to $56.10, a decrease of $2.14 or 3.7 percent. Along with the pandemic, Telus notes that its ‘Easy Payment’ device financing program, device subsidies and contracted device upgrades all contributed to the decrease.