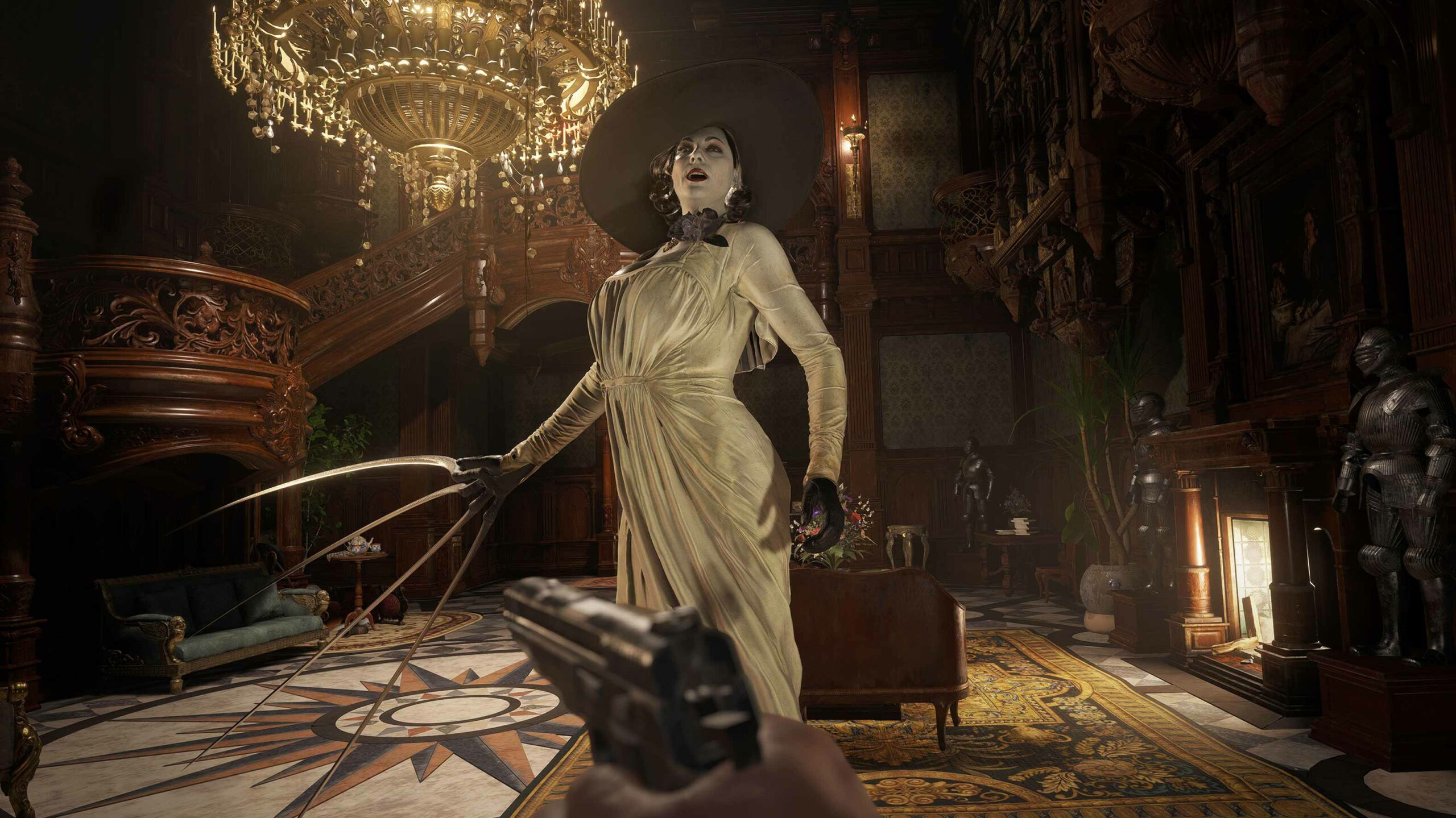 Japanese video game developer and publisher Capcom recently unveiled plans for the future of the Resident Evil franchise during its showcase on Thursday.

With Resident Evil Village set to drop on May 7th, Capcom is releasing multiple demos playable in three different windows of availability.

The demos let gamers explore the titular ‘Village’ and ‘Castle Dimitrescu’ areas for 30 minutes each. These are more extensive demos than the ‘Maiden’ preview that released exclusively on PS5 in January. Pre-downloads for the new demos are available now, so check the timing below to see when you can get your hands on the game:

Additionally, Capcom revealed that Sony and Microsoft’s current-gen consoles, the PlayStation 5 and Xbox Series X, will be able to run the game at 4K HDR/60 FPS with Ray Tracing off. Meanwhile, the Xbox Series S supports a maximum of 1440p HDR/45 fps.

To determine output resolution and expected framerate for your console, check the image below: 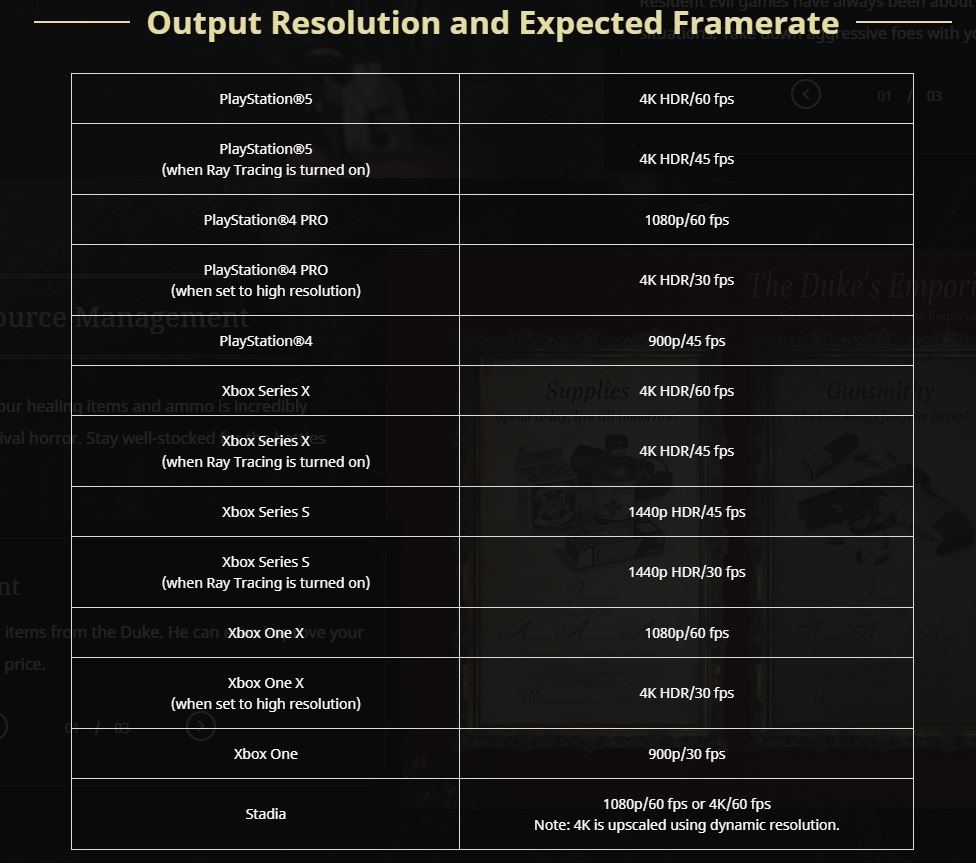 Resident Evil 4 is also getting a VR port exclusively for the Oculus Quest 2 later this year.

Other news from the showcase includes the classic arcade-style Mercenaries Mode coming to Village and a collaboration event between Resident Evil and Dead by Daylight.

Face off against hordes of enemies, chain kill combos, and upgrade your arsenal to make your way through stages in a race against time. The Mercenaries returns in #REVillage! pic.twitter.com/fMvGrsEMql