Resident Evil Village releasing on PS5/PS4, Xbox Series X/S, Xbox One and PC on May 7 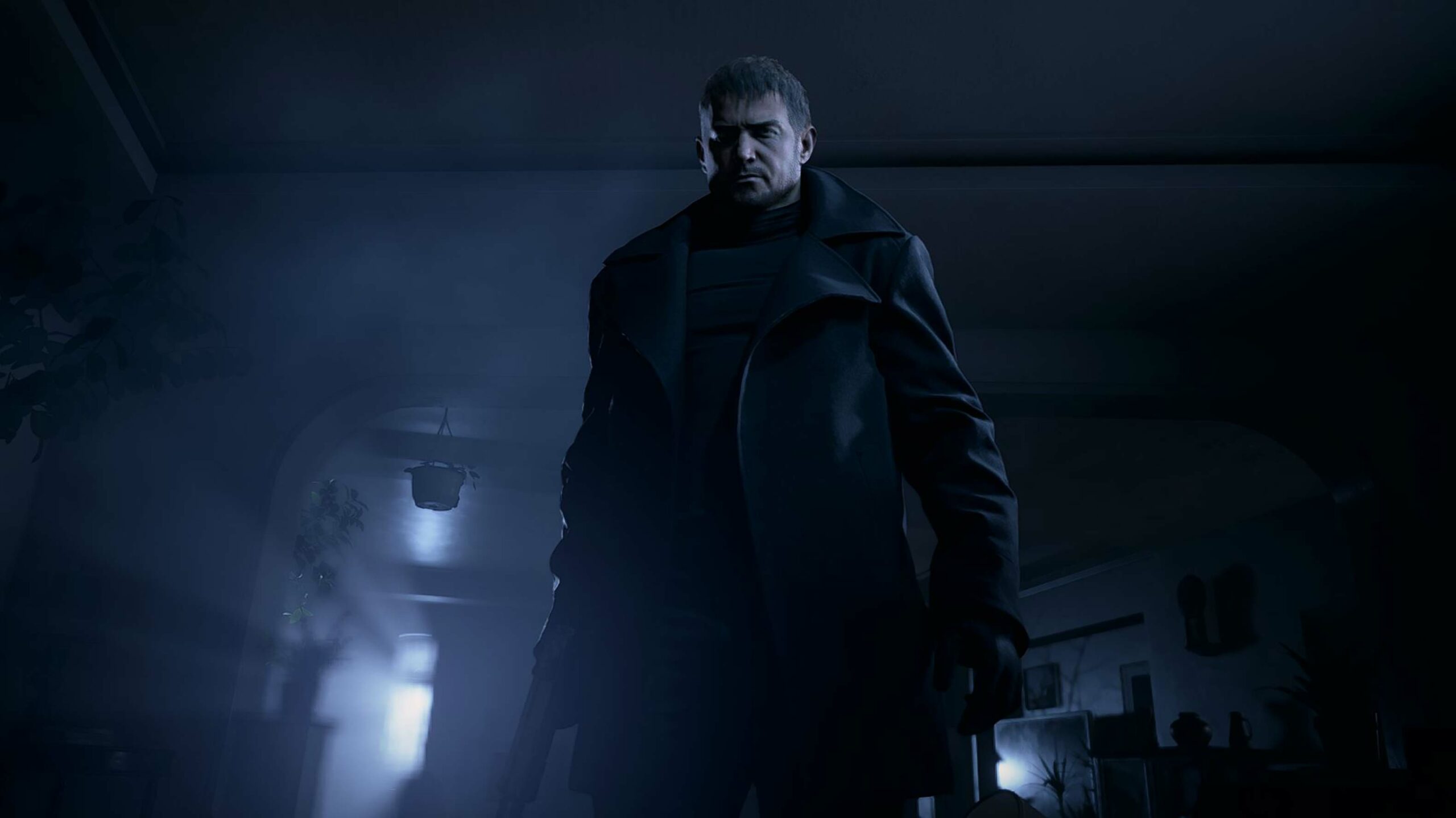 Capcom has announced that its highly anticipated Resident Evil Village game will release on current- and last-gen hardware on May 7th, 2021.

During the Resident Evil Showcase, producer Pete Fabiano noted that the survival horror game will be available day and date on PlayStation 5, PlayStation 4, Xbox Series X/S, Xbox One and PC.

The game was previously only confirmed for PlayStation 5, Xbox Series X and PC. Capcom will offer free current-gen upgrades to those who purchase the game on PS4 or Xbox One.

Village picks up after the events of 2017’s Resident Evil 7 and once again follows Ethan Winters as he fights to survive in a mysterious European village. Longtime Resident Evil protagonist Chris Redfield also has a supporting role.

Anyone who purchases Village will also get free access to a standalone multiplayer experience called Re: Verse. In it, players can face off against one another in four- to six-person deathmatches using such fan-favourite characters as Jill Valentine and Leon S. Kennedy across iconic maps like the Raccoon City Police Department.

An exclusive playable demo featuring a different character named “Maiden” will release on PlayStation 5 today. A separate demo will come to other platforms sometime “this spring.”