How to watch the 2021 Grammy Awards in Canada 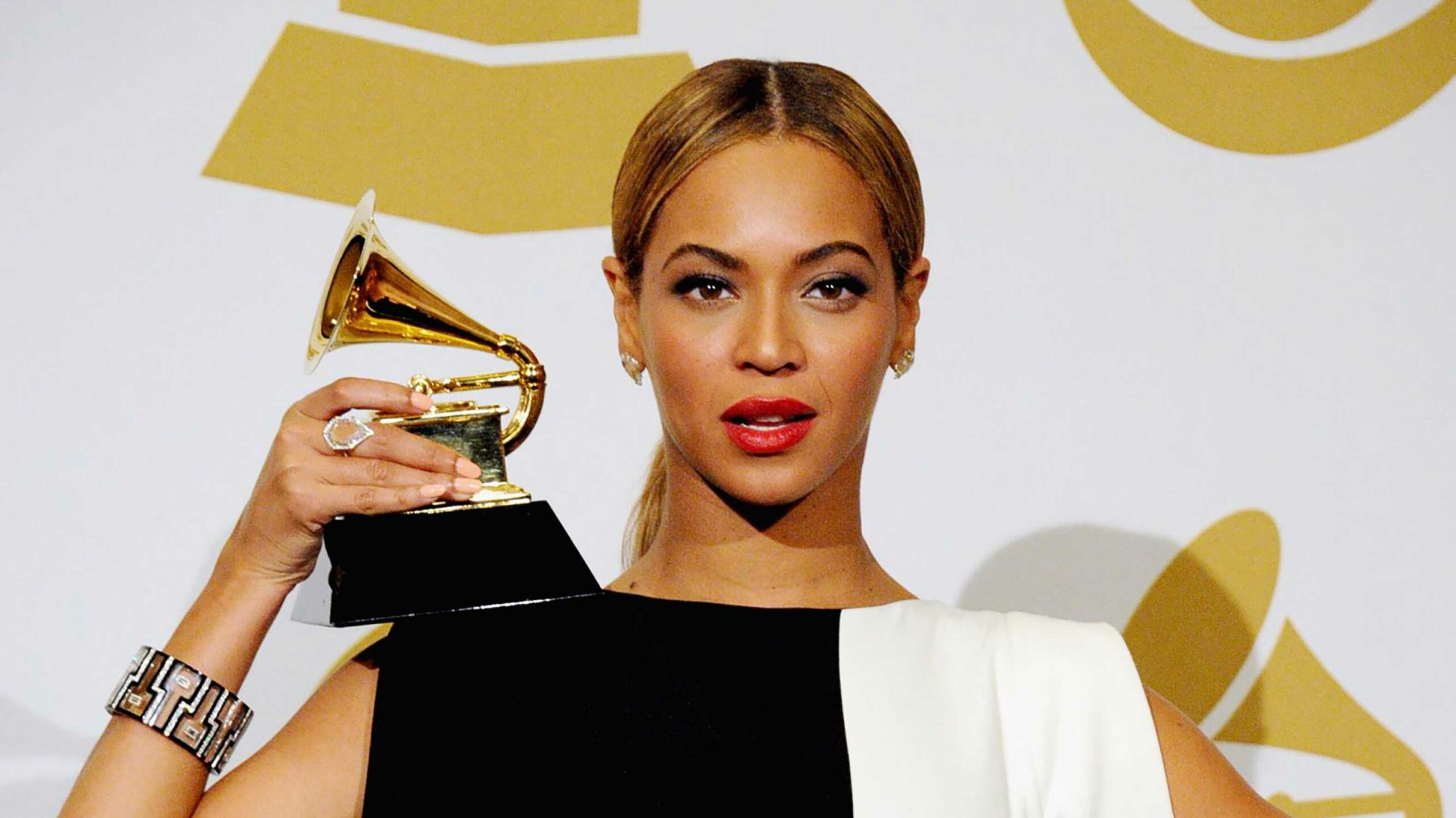 The music industry’s biggest night of the year is nearly here.

On Sunday, March 14th, comedian Trevor Noah will host the 63rd annual Grammy Awards, which will air live from Los Angeles’ Staples Center. The show kicks off at 8pm ET and will feature on-stage performances from the likes of Taylor Swift, Billie Eilish, BTS and Cardi B.

The ceremony was originally set to take place on January 31st, but was delayed a month-and-a-half due to the COVID-19 pandemic.

In Canada, you’ll be able to tune in once again through Rogers’ again through Citytv on TV or Citytv.com. City’s Facebook and Twitter pages, as well as the official Grammys Twitter page, will also offer updates on winners.

In terms of the artists being recognized, Beyoncé leads the pack with nine nominations, while Swift, Dua Lipa and Roddy Ricch have each earned six nods.

However, it’s worth noting that Toronto’s own The Weeknd was not nominated for any awards, despite major success last year with his After Hours album and his ‘Blinding Lights’ song, in particular. Therefore, the Canadian singer-songwriter is boycotting the Grammys going forward, accusing The Recording Academy of having “secret committees” with their own agendas.

Who are you hoping to see take home awards? Let us know in the comments.