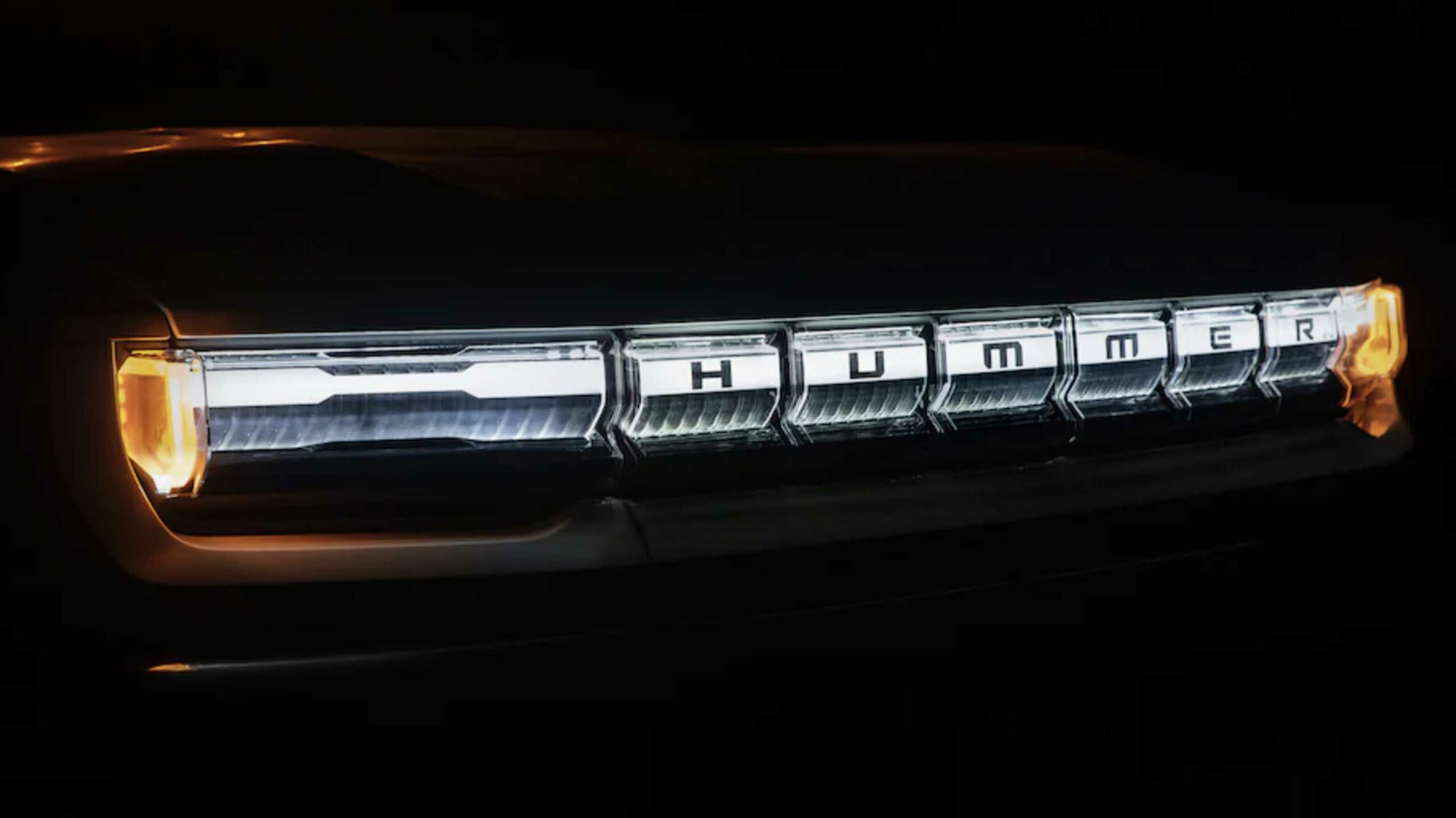 After revealing the electric Hummer truck last October, GM is getting ready to follow it up with the classic Hummer SUV variant.

When you think of the Hummer brand you likely imagine giant yellow SUV that looks like it’s ready to go to war on the beach, not a truck like the existing Hummer electric vehicle (EV). This new version of the electric car is set to look like a classic Hummer.

The Quiet Revolution. Part two. Counting down to 4.3.21, when the #GMCHummerEV SUV makes its world premiere. Mark your calendar to witness the world’s second all-electric supertruck.https://t.co/faER1I7gRp pic.twitter.com/pMEzIIPSaV

We’ll get our first full look at the Hummer during the NCAA basketball tournament more commonly known as March Madness. The Hummer reveal will be on April 3rd near the final four round of the annual tournament.

It’s unclear if this SUV is going to be as high-end as the truck. I wouldn’t be surprised if it was, but it would also make sense for GM to release a slightly paired down version of the truck to push the SUV into a slightly lower price bracket.

That said, it’s still going to have the Ultium battery that should give it range around 560km, just like the Hummer truck. This will GM’s third EV reveal of the year after the announcement of the two Chevy Bolt EVs in