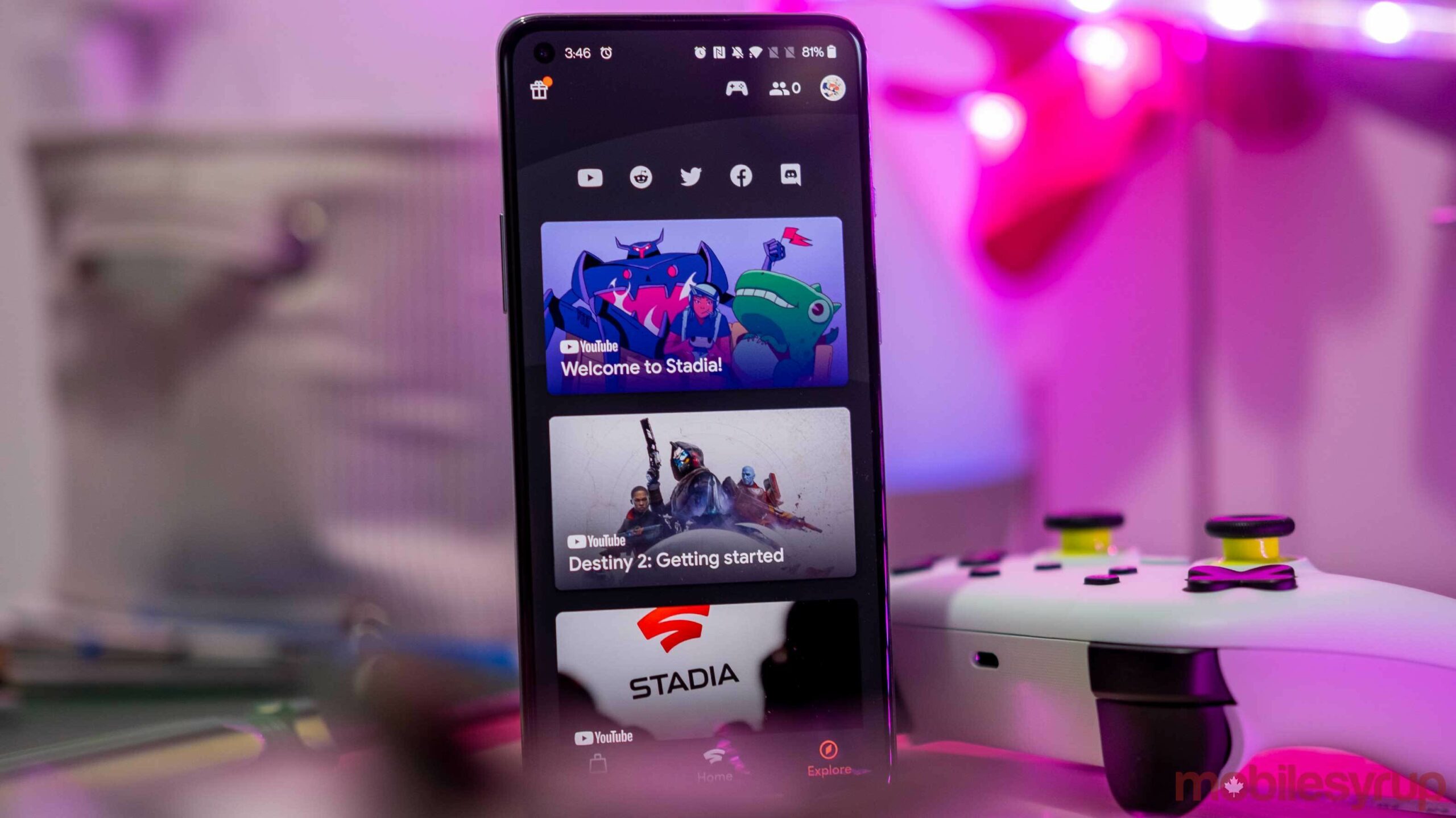 A class-action lawsuit has moved on to a New York federal court, claiming that Google oversold Stadia’s power and the quality of its 4K subscription tier.

The lawsuit, originally submitted in October 2020, nearly one year after the streaming platform’s launch, argues that Google exaggerated the streaming quality and the display resolution of Stadia’s games. The lawsuit claims that Google did this to boost its subscription numbers. To this date, Google has not disclosed how many subscribers Stadia currently has.

According to the lawsuit, the tech giant’s removal of the tweet “shows that Google understood that it was intentionally misleading consumers and wanted to assure there was no direct false statements coming from Google regarding the Stadia service.”

Additionally, the lawsuit alleges Google “quietly” tweaked the About section on Stadia’s website to “obscure the indication that Stadia gameplay was less than 4K only if a customer had a slower internet connection.”

“As a result of Google’s actions, there are hundred [sic], if not thousands, of articles and reports across the United States and the world containing misleading statements originating from Google that consumers are making purchasing decisions based upon,” the lawsuit argues. “Google has done nothing to correct the false information concerning the power and resolution of the games available on Stadia and does not disclose to consumers in the Google Stadia store the resolution of each of the games available for purchase.”

As it stands, Google has not yet commented on the lawsuit. However, the company did address the resolution controversy in 2019.

At the time, Digital Foundry did a deep dive into Stadia’s performance, noting that the service didn’t live up to the 4K quality Google promised. In response, Google said this was done to “give developers the freedom of how to achieve the best image quality and framerate on Stadia.”

Should the lawsuit proceed, it seeks damages for anyone who purchased a Stadia Founder’s Edition, Premiere Edition, or paid for a Stadia Pro subscription based on the understanding that Stadia would support all games in 4K.