Apple’s ‘Time to Walk’ is a great entry to Fitness+

While my initial thoughts on 'Time to Walk' may have been jaded, now that I've spent more time with the feature I see the value in its simplicity 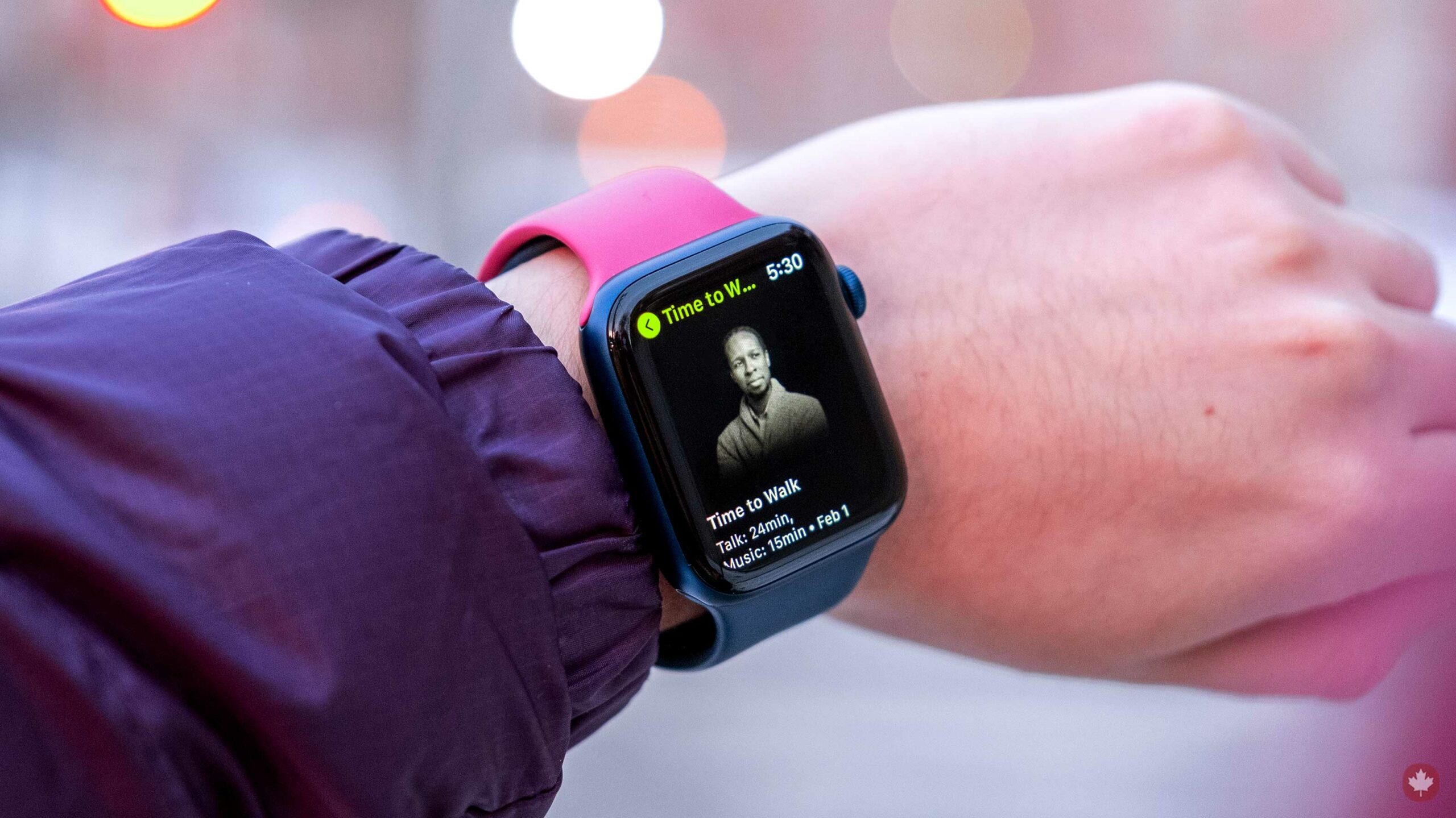 Apple recently announced a new Fitness+ program called ‘Time To Walk,’ and while many — including myself — may have dismissed it as “podcasts with rules,” I’ve quickly discovered that these ‘rules’ force people to keep fitness in mind, which is surprisingly a good thing.

Beyond the fact that these stories bring extra enjoyment to a walk, Time to Walk is also a gateway into Apple’s platform full of workouts, yoga and other fitness courses that guide people through at-home workouts called Fitness+.

Fitness+ includes Time to Walk as one of its workout courses and costs $12.99 per month or $100 per year. It should be noted that an Apple Watch Series 3 or newer and a pair of Bluetooth headphones are required to use the new course. 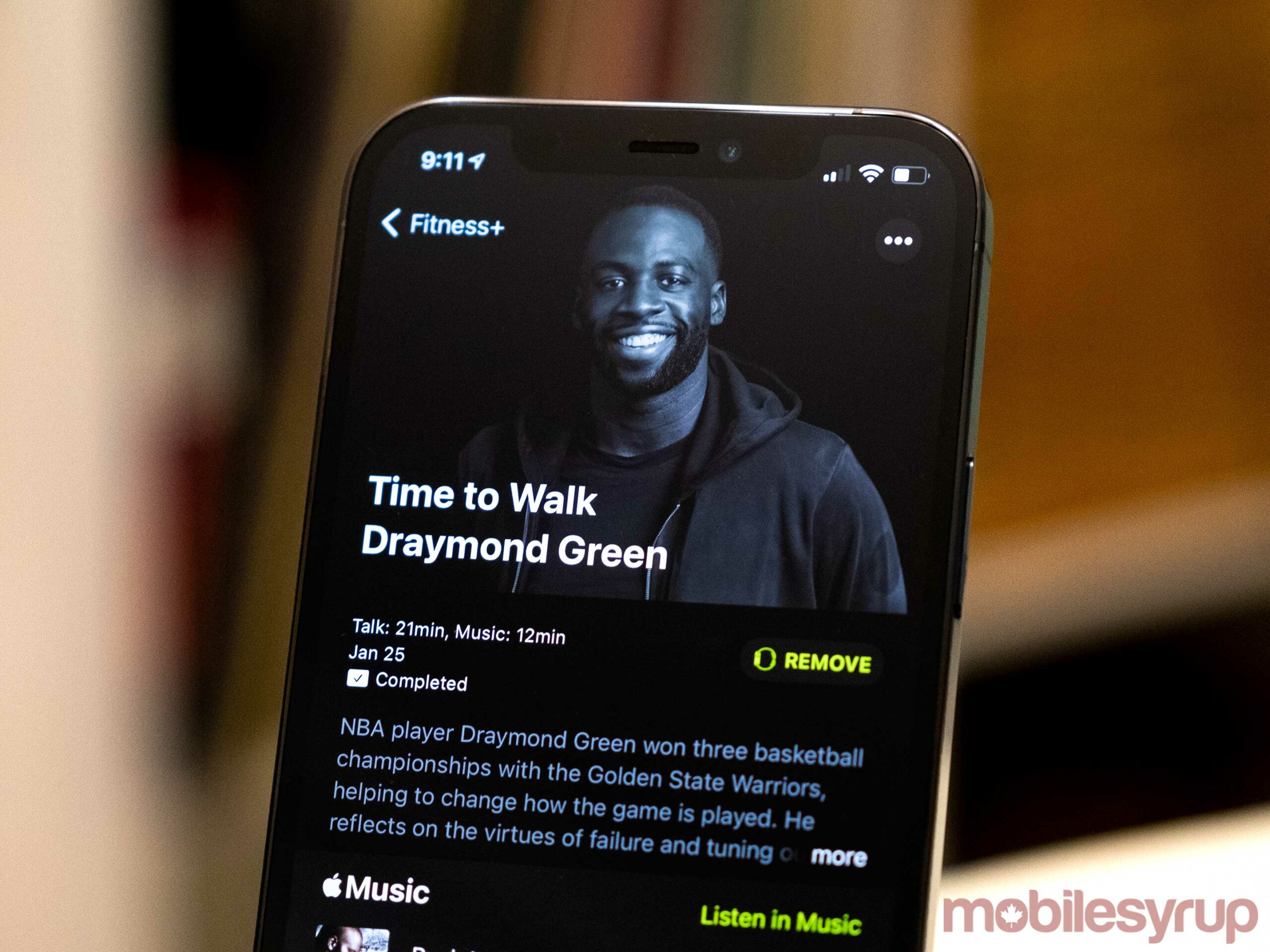 Time to walk is a simple workout from Apple that tasks users with going for a walk. During the walk, you listen to a notable person talk about something or tell a story, which is a great way to learn new things and pass the time while walking.

While the walking focused podcast plays, the Apple Watch tracks fitness levels like your heart rate, distance walked, calories burned and more. This data is then logged in your fitness app as a workout towards your ‘Exercise’ goal.

However, the fitness gains aren’t the main focus of Time to Walk. Instead, it’s more of a wellness booster by simply getting people outside and moving around for half an hour to an hour.

The audio element is what most people are here for, and while not every Time to Walk episode was for me, the ones I liked were immensely enjoyable.

Apple has released five episodes so far and new episodes come out every Monday. Below is a list of all the episodes that are currently available: 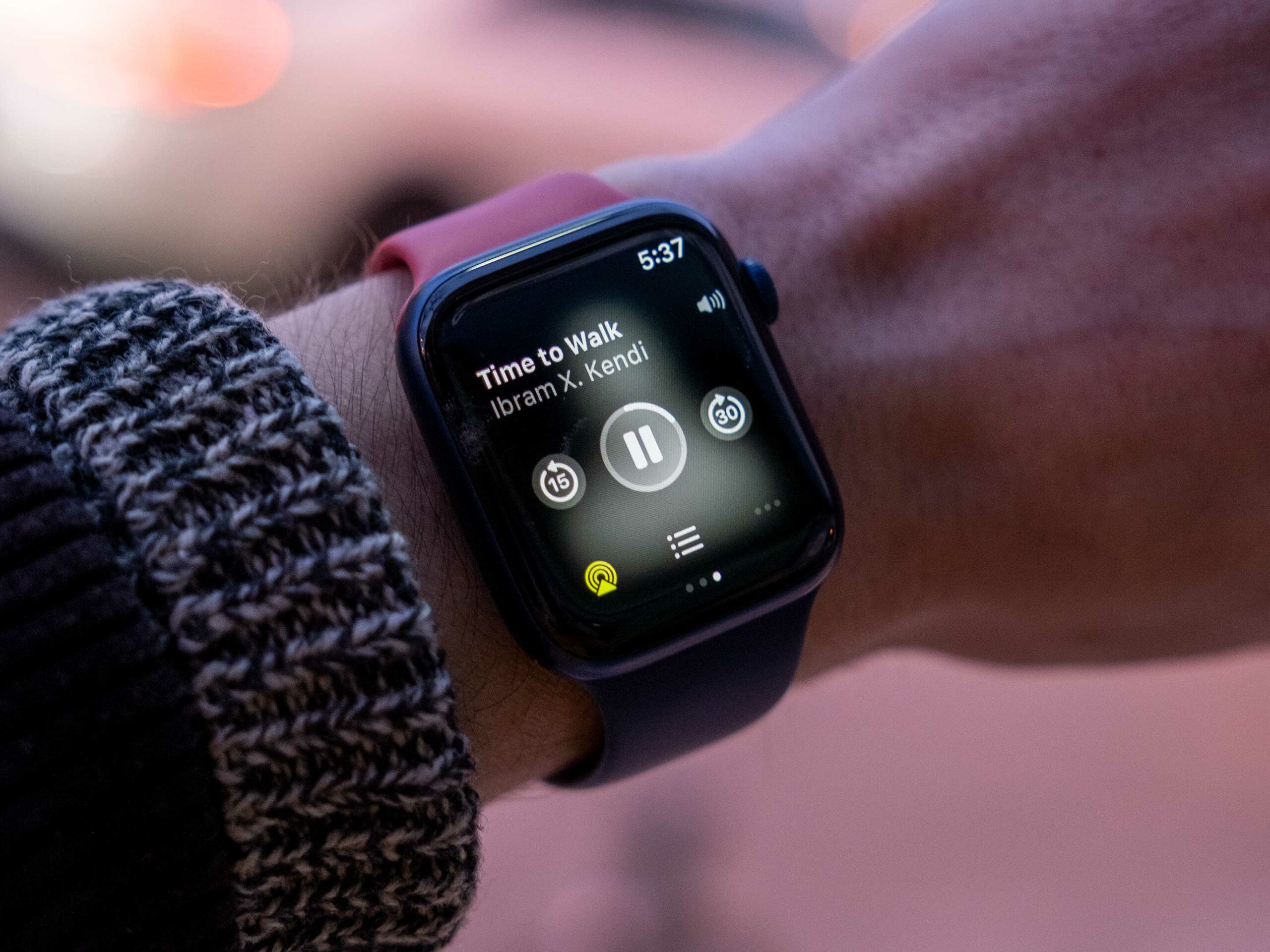 To start a walk, you first need to make sure you’ve downloaded a Time to Walk episode and connected a pair of wireless earbuds to your Apple Watch.

Then, go into the Workouts app and select your episode. The show starts playing as your watch begins tracking your metrics.

Next, you start walking. The episodes range from inspiring, to entertaining, to not really my style. But overall, once you get used to the fact that you’re walking around listing to someone else speak, it’s delightful.

The way each episode is presented is very intentional. As you walk, some of the storytellers are also walking, so you hear the sounds around them and their breathing as they walk with you. Instead of there being an interviewer, the show’s subject talks to the audience to help make the episodes feel personal.

For instance, it was easy to get lost in NBA Golden State Warriors Draymond Green’s episode since he tells such engaging stories. The charming tales from his childhood and how his parents shaped him into the person he is today is relatable and funny, all while being very down to earth.

Other episodes didn’t hit me as hard, but I imagine they may resonate with some people the way Draymond’s episode did with me. Since new episodes release every Monday, I’m looking forward to seeing who else Apple brings to the show. 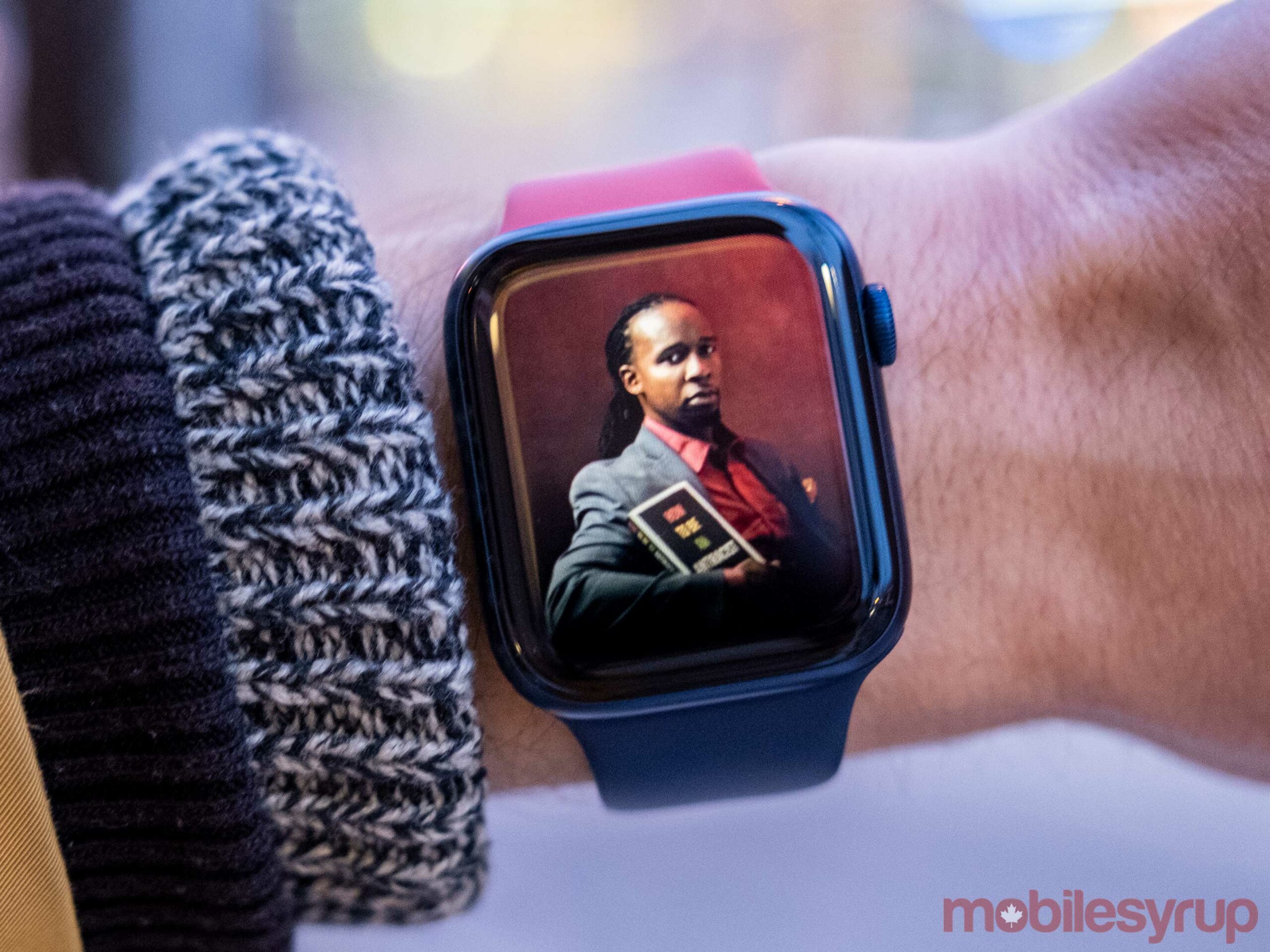 A picture of Ibram X. Kendi that displays while he talks about his first book and how it impacted his life.

As the episodes play, a few photos are displayed on the Apple Watch as the story progresses. These are usually pretty insightful and add to the tale. However, some episodes end with a picture of the personality standing at the end of their walk. I wish users were able to see the actual location the speaker is talking about instead and not just a picture of them since they’re often describing the view or something visual.

Each episode ends with a selection of three songs that the speaker has chosen to share. These each play with a little description from the host to explain why the song is important to them. This part is a nice little add-on to the walk, but the best part is still the stories.

When I first learned that users needed to own both an Apple Watch and subscribe to Fitness+ to hear these walking podcasts, I felt Apple was perhaps pushing people to the Apple Watch a little too much. That said, after spending hands-on time with the feature and a Fitness+ subscription, I understand Apple’s strategy.

Time to Walk needs to be attached to the Apple Watch’s fitness metrics to convince people to commit to staying in shape. If these were just podcasts, then chances are many people would listen to them on the couch. Since they’re tied to Fitness+ and your overall Apple Fitness Rings, it’s motivating to actually go out and do the walk and see your Apple Fitness Rings close.

The enjoyment and ease of use make this feature a great starting point for getting users into Fitness+. Even though free trials are available, it can be daunting to commit to a fitness routine like Apple Fitness+. Time to Walk makes it easier and even enticing for people who are less fitness inclined to check out the service.

When it comes down to it, Time to Walk adds a nice bit of value to a Fitness+ subscription, especially for the users who might just use it a few times a week for yoga or dance workouts.

I’ll have more on Apple’s recently released Fitness+ platform in the coming weeks.