The tech giant's fitness platform finally has a launch date. 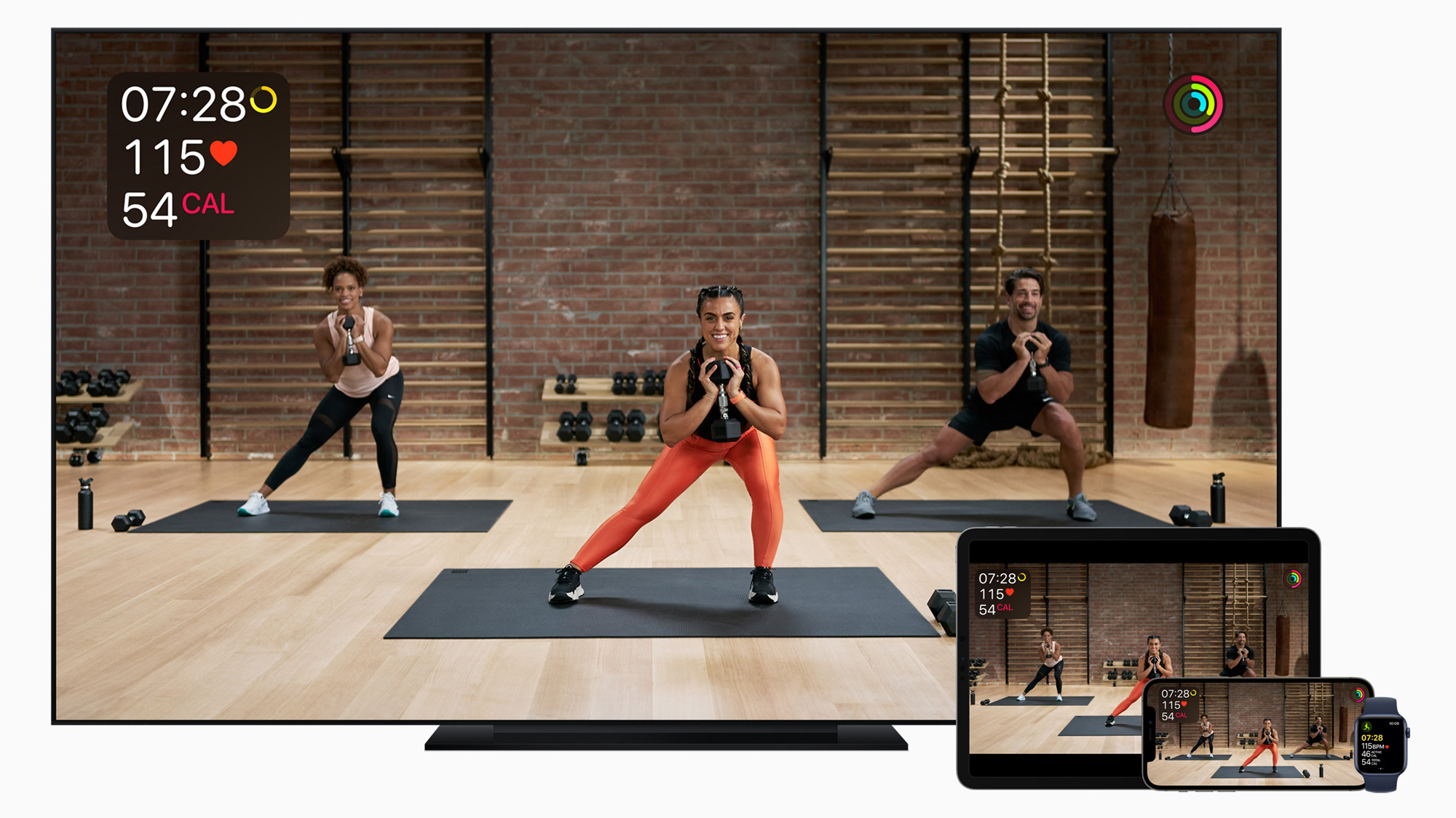 Apple has confirmed that its Apple Fitness+ subscription service is set to launch on December 14th for $12.99 per month or $99 a year.

The platform features nine different categories of workouts, including cycling, treadmill, rowing, HIIT, strength, Yoga, Dance, Core and Mindful Cooldown. Each workout includes music and is curated by trainers, similar to competing fitness services from companies like Peleton and Echelon.

“Many Fitness+ workouts require no equipment at all or just a set of dumbbells, and Cycling, Treadmill, and Rowing workouts can be done using equipment from any manufacturer. For ultimate flexibility, most workouts range in increments of 10, 20, 30, and 45 minutes,” said Apple in a recent press release.

Regarding hardware, Apple Fitness+ requires an iPhone and an Apple Watch. Along with being available on the iPhone, Apple Fitness+ also runs on the iPad and Apple TV. The app itself is integrated with Apple’s pre-existing Health app.

Fitness+ is also compatible with Family Sharing and is part of the Apple One Premiere bundle that costs $33.95 per month and includes Apple Music, Apple TV+, Apple Arcade, Apple News+ and 2TB of iCloud storage. Further, if you buy an Apple Watch Series 3 or later, Apple is offering a free three month trial of Fitness+.