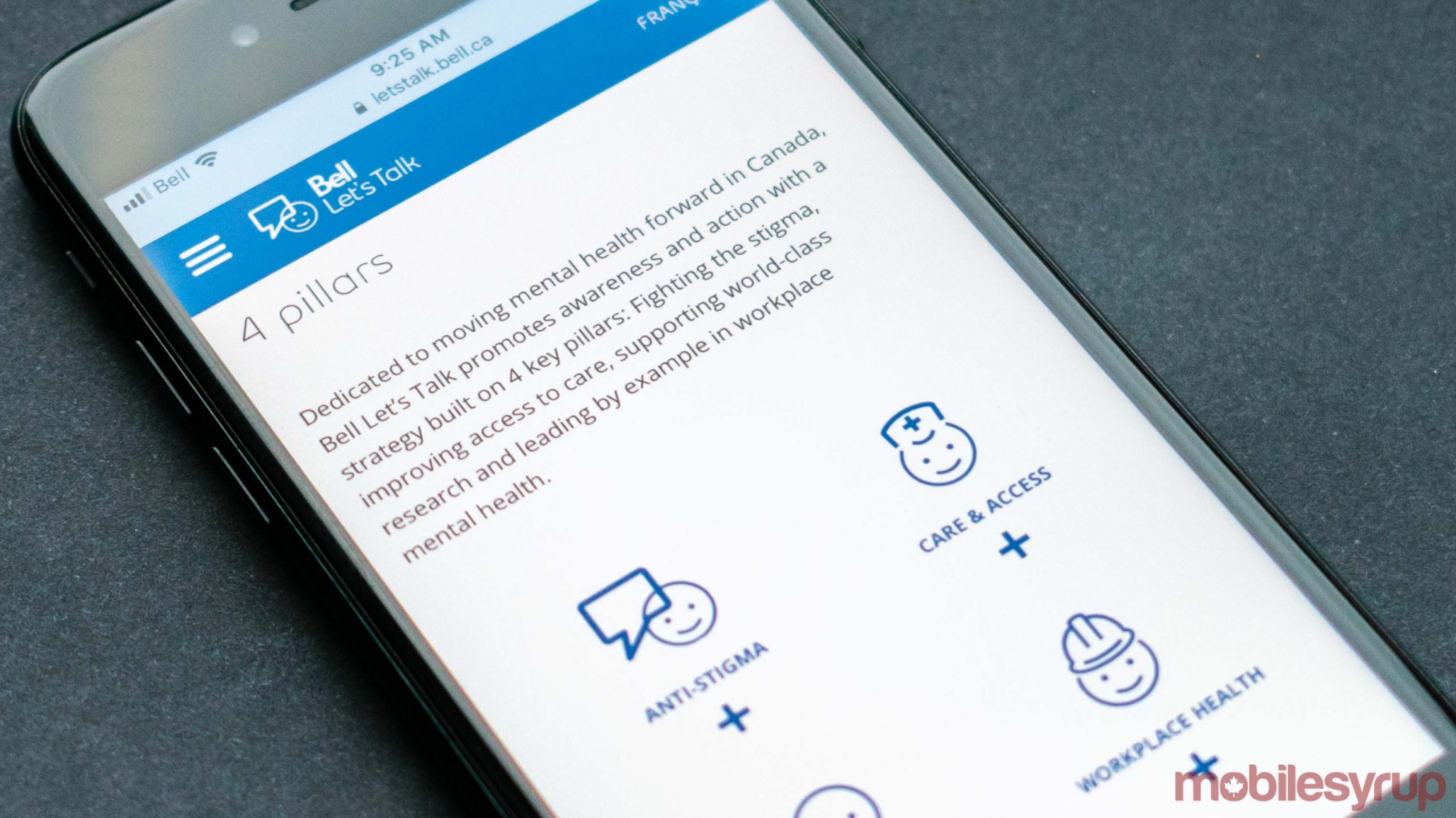 Bell says this year’s Let’s Talk Day set new records with more messages and engagement than ever before.

While it’s great to see Bell’s campaign doing well, it’s also important to note that it isn’t perfect. The campaign has been criticized as a shiny advertising blitz disguised as concern for people suffering from mental health issues.

Further, researchers have noted that advertisers can take note of people participating in Bell Let’s Talk Day and target them with ads for products that claim to help with their mental health illnesses.