We finally know how to watch the Snyder Cut in Canada 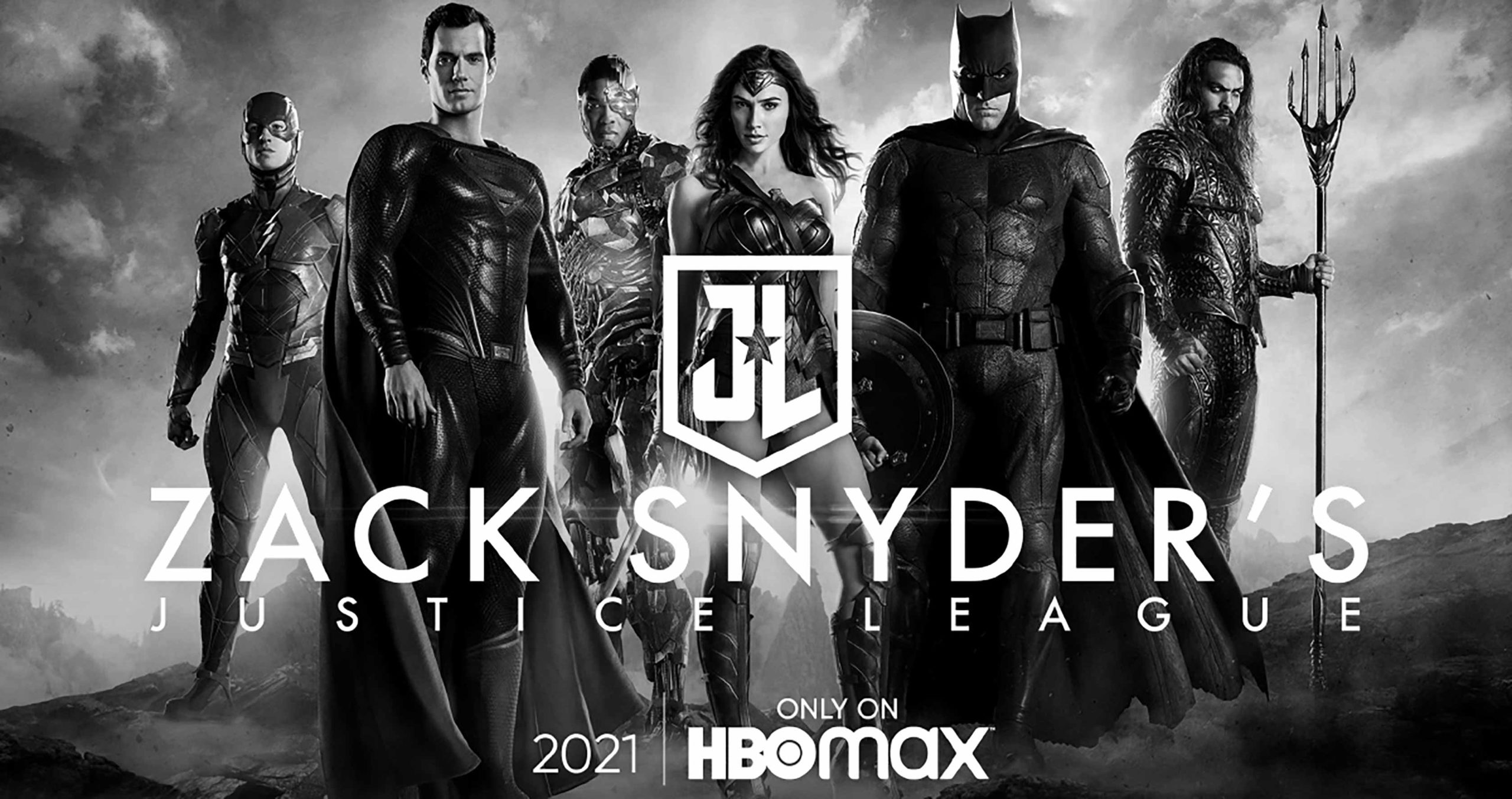 Warner Bros. has announced that Zack Snyder’s Justice League will release in Canada exclusively on Crave on March 18th.

This is the same date the superhero film will premiere on the U.S.-only streaming service HBO Max.

The movie is director Zack Snyder’s four-hour-long cut of Justice League, Warner Bros.’ DC superhero team-up film, which first released in November 2017 to mostly negative reviews. Snyder had worked on Justice League for several months until he stepped away from the project following his daughter’s death, leading Avengers director Joss Whedon to come in and significantly rewrite and reshoot the film.

Following the poor reception to the theatrical version of Justice League, a contingent of fans called for Snyder’s version of the film to be finished and released. Fans finally got their wish in May 2020 when WB confirmed that Snyder would return to complete his cut of Justice League for an exclusive HBO Max release. Since then, it hasn’t been clear how the film would be released in Canada, especially as Warner Bros. is bringing much of its major 2021 film slate to theatres and premium video on demand here.

Finally, Crave currently has a special limited-time discount offering 50 percent off all its plans, making it perfect for anyone looking to sign up to the service just for the Snyder Cut.