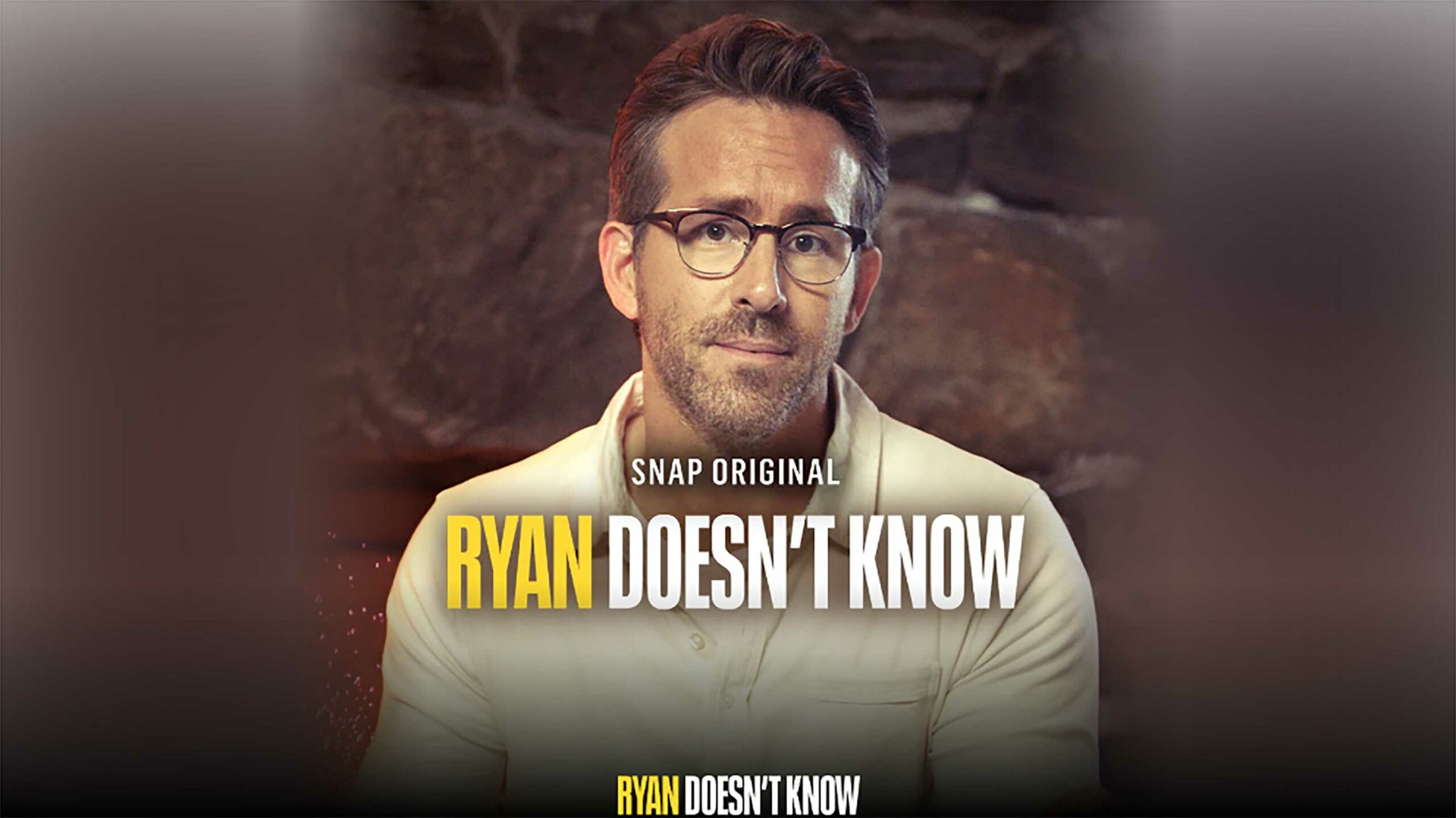 The first trailer for the show can be found on Snapchat’s YouTube channel.

In the 12-episode series, the Vancouver-born actor attempts to learn new skills from experts in fields he’s not familiar with, such as axe throwing, sculpting and VFX.

Ryan Doesn’t Know will premiere on Snapchat on January 30th, with new episodes dropping on the platform every subsequent day.

The series is produced by Reynolds’ own Maximum Effort production company alongside Will Smith’s Westbrook Media.