App Tracking Transparency is coming to iOS and iPadOS soon

Apple is committed to a private iPhone experience 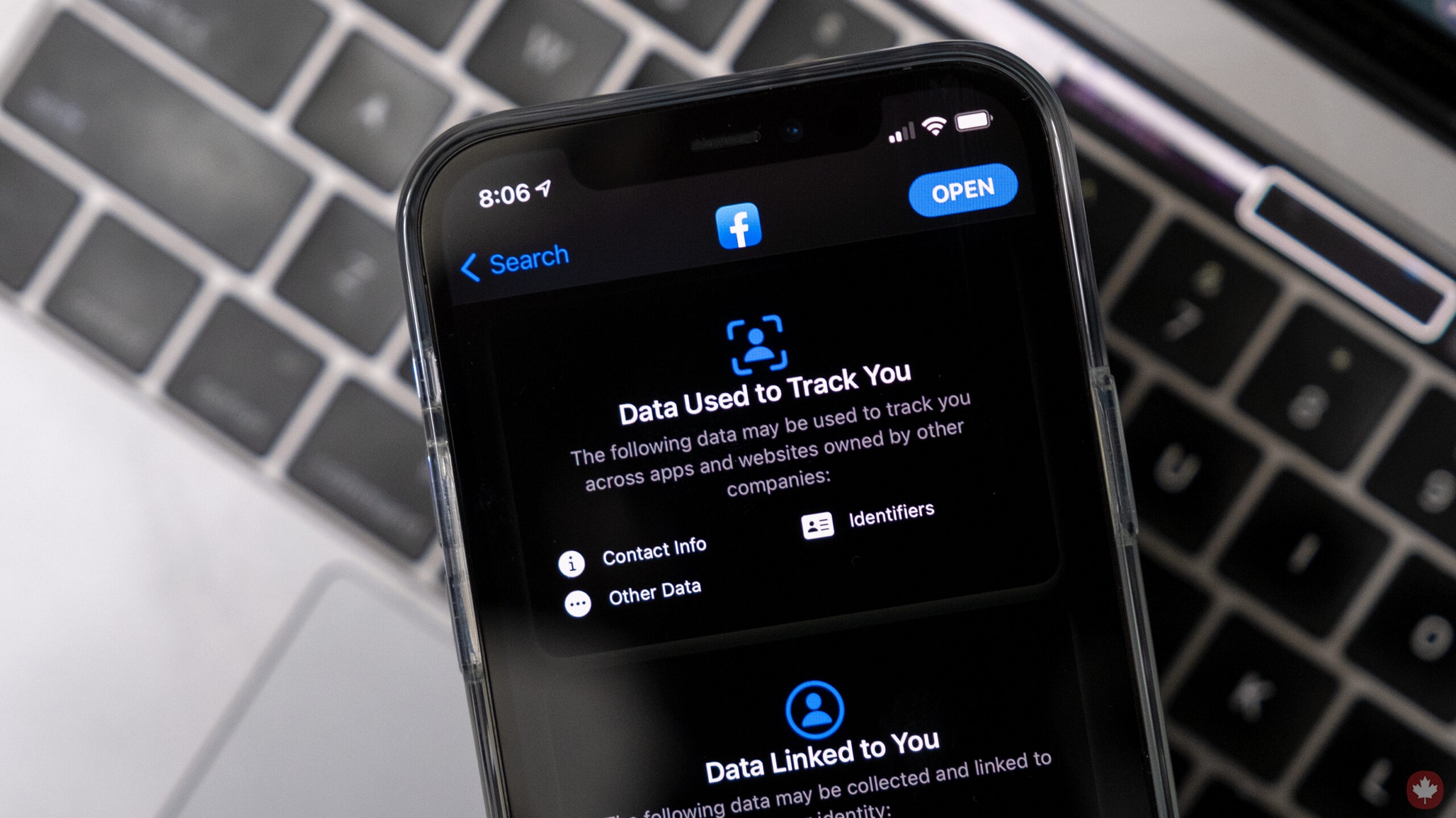 In a move that’s sure to upset the big dogs of advertising and delight privacy-conscious consumers, Apple is finally getting ready to release its ‘App Tracking Transparency’ feature that limits how iOS apps can track and share your data with third-parties.

This feature was first mentioned during iOS 14’s reveal at WWDC in the summer of 2020, but its release was later delayed until the spring of this year. That said, spring is right around the corner, and the first versions of App Tracking Transparency will begin blocking access to your iPhone or iPad’s Identifier for Advertisers (IDFA) in the next iOS 14 beta build.

If you’re unfamiliar with data privacy, reading Apple’s ‘A Day in the Life of Your Data’ report is a quick way to get up to speed with some of the issues related to in-app trackers.

We believe users should have the choice over the data that is being collected about them and how it’s used. Facebook can continue to track users across apps and websites as before, App Tracking Transparency in iOS 14 will just require that they ask for your permission first. pic.twitter.com/UnnAONZ61I

If you’re curious about what App Tracking Transparency does, it allows you to opt-in to being tracked outside of the company that develops the app you’re using. This means that when you open almost every app for the first time post-update, a small popup will appear asking if you want to be tracked, which you can toggle on and off.

Most people will and should toggle this off.

Facebook has taken a stance against Apple’s implementation of this feature and says that advertisers and small businesses will make less money without targeting ads on iOS directly. Apple CEO Tim Cook has since clarified that the company can still track users with the new update, but it will have to ask users for permission first.

Google has also revamped how it tracks users in its iOS apps to utilize an Apple-designed ad tracking network called SKAdNetwork that respects user privacy by still allowing advertisers to track engagement metrics, while keeping the user anonymous, according to CNET.

What this change means for users is that they’ll likely see less personalized ads within iOS apps as long as the option that asks apps not to track them.