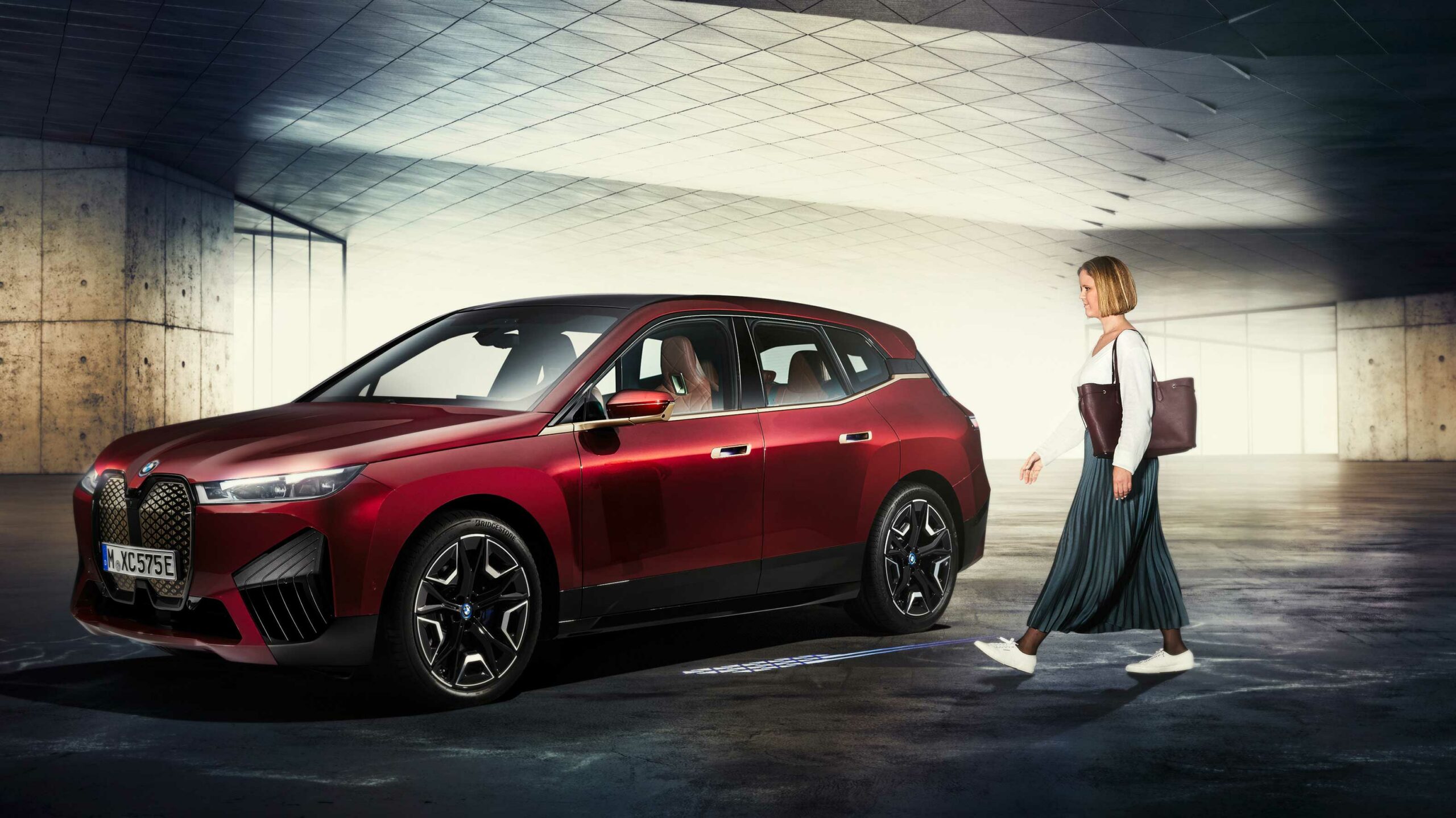 BMW is set to offer an even better digital car key experience with the addition of compatibility with the ultra-wideband (UWB) featured in the iPhone 11 and 12 series.

The automaker has been using Apple’s Car Key feature since it launched, but a new announcement looks to take that further by leveraging UWB so that you don’t even need to take your phone out of your pocket to unlock it.

This feature isn’t coming to older BMW cars and will only be featured in the upcoming BMW iX electric car. This is likely because BMW needs to add UWB to its cars to make this functionality operate.

UWB tech can make this work because it allows for ultra-precise location tracking. For example, if two iPhones with UWB are sitting next to each other on a table, they should know exactly where the other one is.

It’s also worth noting the UWB is at least in theory more secure than existing phone-based car key methods, according to BMW.

BMW says it’s working with Apple and the Car Connectivity Consortium to establish a spec so this UWB method of unlocking your car with your smartphone can be adopted across the industry.

Right now, the iPhone 11 and iPhone 12 series both have UWB tech. On the Android side, the Samsung Note 20 series and the new Galaxy S21+ and S21 Ultra also included the feature.