I choose you, Squirtle! 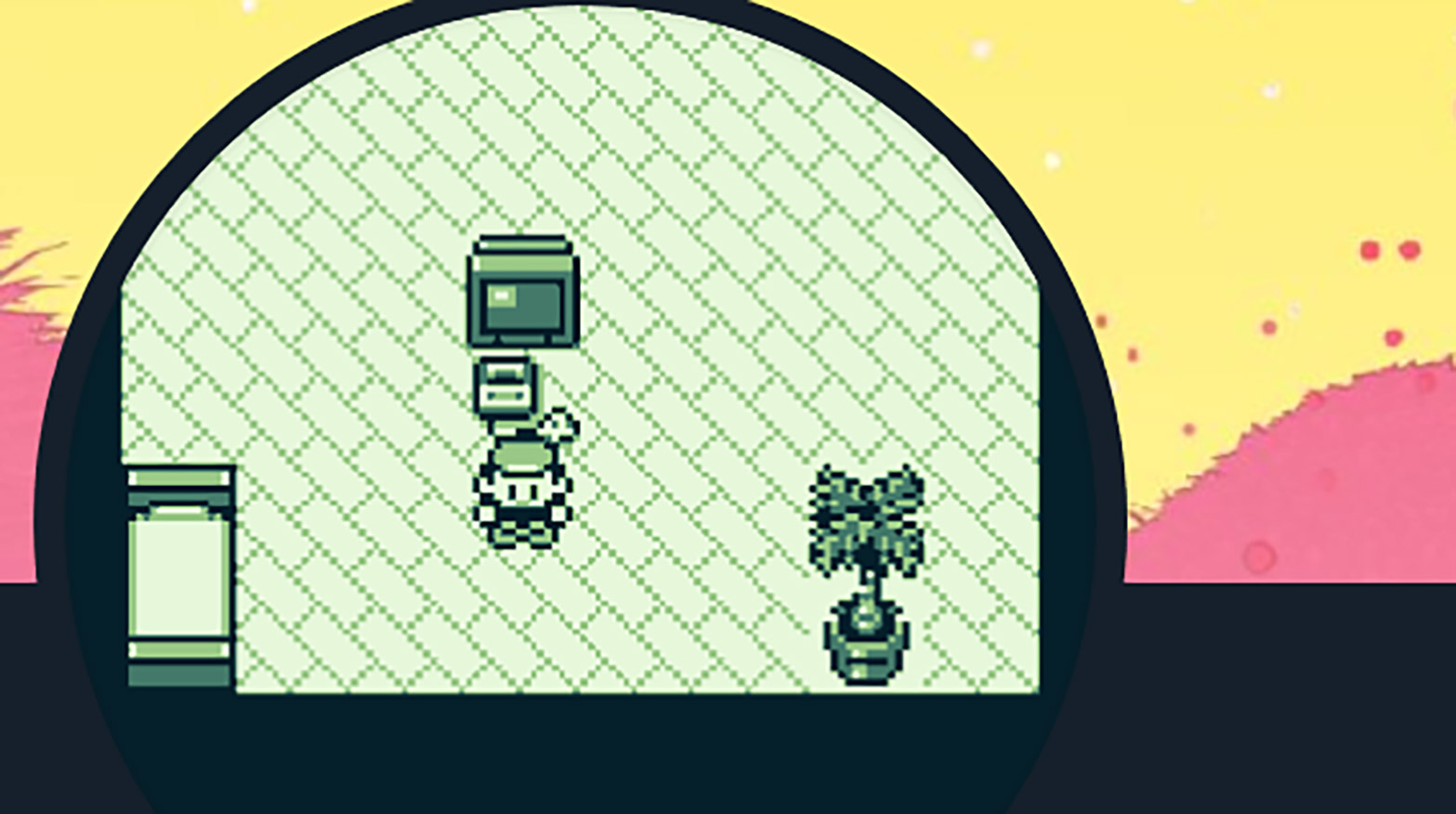 I love Pokémon, but this might be a little much.

Gameloft Montreal programmer Constantin Liétard has created a script that allows Twitter users to play Pokémon Red in his profile picture on the platform.

You can now play Pokemon Red in my avatar! 🥳

Comment one of those buttons on this tweet:
Up, Down, Left, Right, A, B, Start, Select pic.twitter.com/9RV383BGjW

All you have to do is tweet button inputs as replies to the original post to control protagonist Red in the game.

Every 15 seconds, the script pulls the most popular commands from the thread and uses them in the game.

Liétard’s Red avatar seems to be in a cave, but it’s hard to say which one since Pokémon, Red, Blue and Green have tons of them.

The Twitter thread picked Squirtle, who has already evolved to Wartortle, at the time of writing.

This seems similar to ‘Twitch Plays Pokémon, albeit at an even slower pace. It’s unclear how many replies a single thread can have, but it’s possible they might find out as more Twitter users take part.