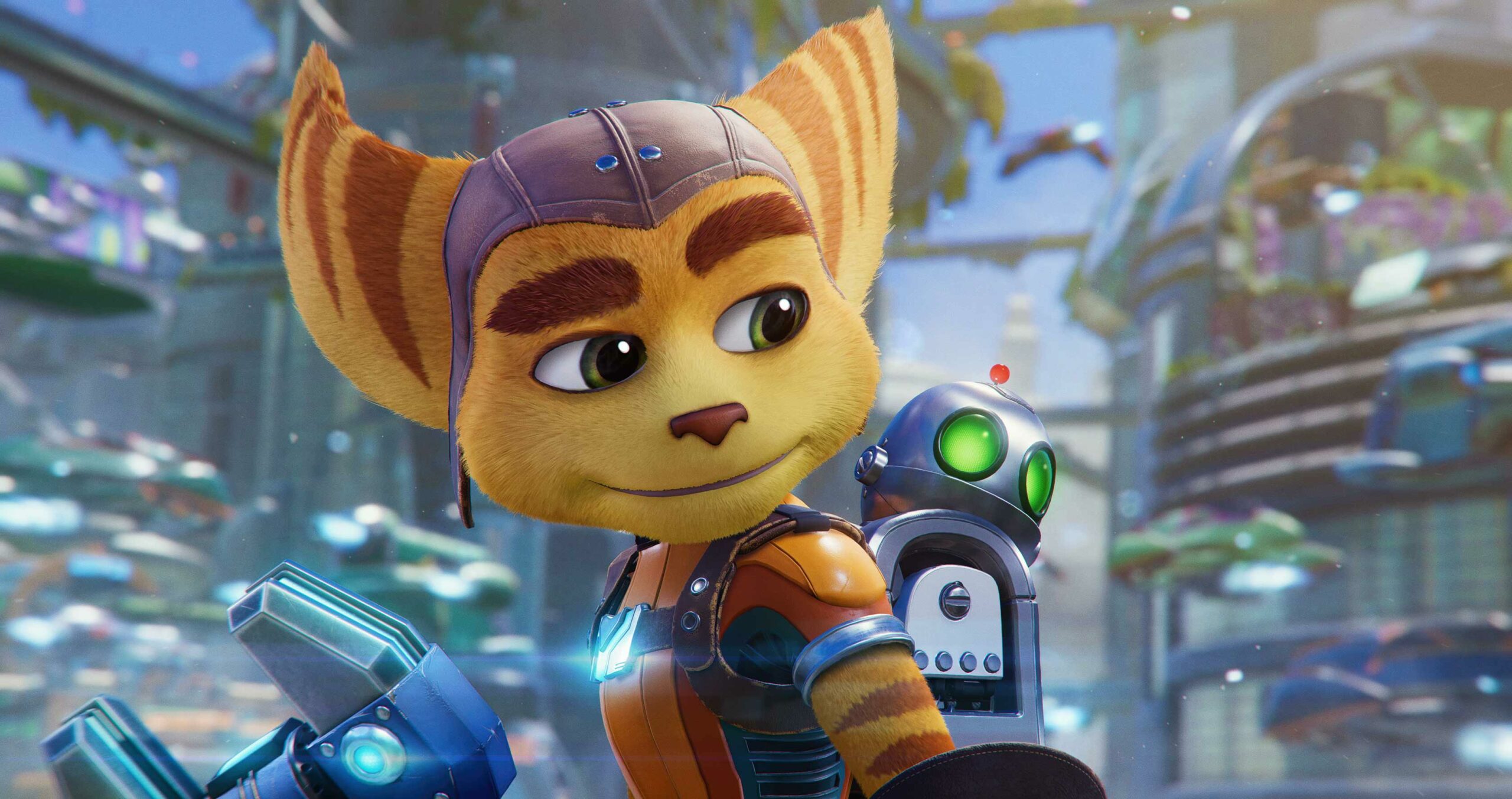 PlayStation has confirmed that Ratchet and Clank: Rift Apart will come out during the PlayStation 5’s “launch window.”

This means that the cartoony third-person shooter will release sometime around holiday 2020, which is when the PS5 is set to launch.

Additionally, developer Insomniac revealed an extended gameplay demo for upcoming PlayStation 5 game Ratchet and Clank: Rift Apart. Notably, the demo is the full-length version of the shorter footage shown during the major PS5 event in June.

In the demo, Ratchet and Clank can be seen chasing Dr. Nefarious through Megalopolis and fighting off robots before larger prehistoric creatures are transported into the city.

Impressively, the footage showcases the power of the PS5’s SSD for rapid load times through Ratchet and Clank travelling to different environments nearly seamlessly through interdimensional rifts.

In an interview with Canadian host Geoff Keighley during Gamescom Opening Night Live, developer Insomniac spoke about how the PS5’s DualSense controller enhances the gameplay of Rift Apart. Through its haptic feedback and adaptive triggers, the DualSense will offer unique experiences depending on the weapon you’re using. For example, the Enforcer double barrel shotgun has multiple fire modes; pulling the trigger halfway will fire a single shot while a full press will feature a double barrel blast.

Amusingly, Insomniac declined to comment on the identity of the much-talked-about female Lombax character. So far, all Insomniac has said is that she will be playable.

In any case, having a brand-new Ratchet & Clank game coming out around the launch of the PS5 is a strong get for the next-gen console. In terms of first-party exclusives, Insomniac is also developing Marvel’s Spider-Man: Miles Morales that will launch alongside the PS5.