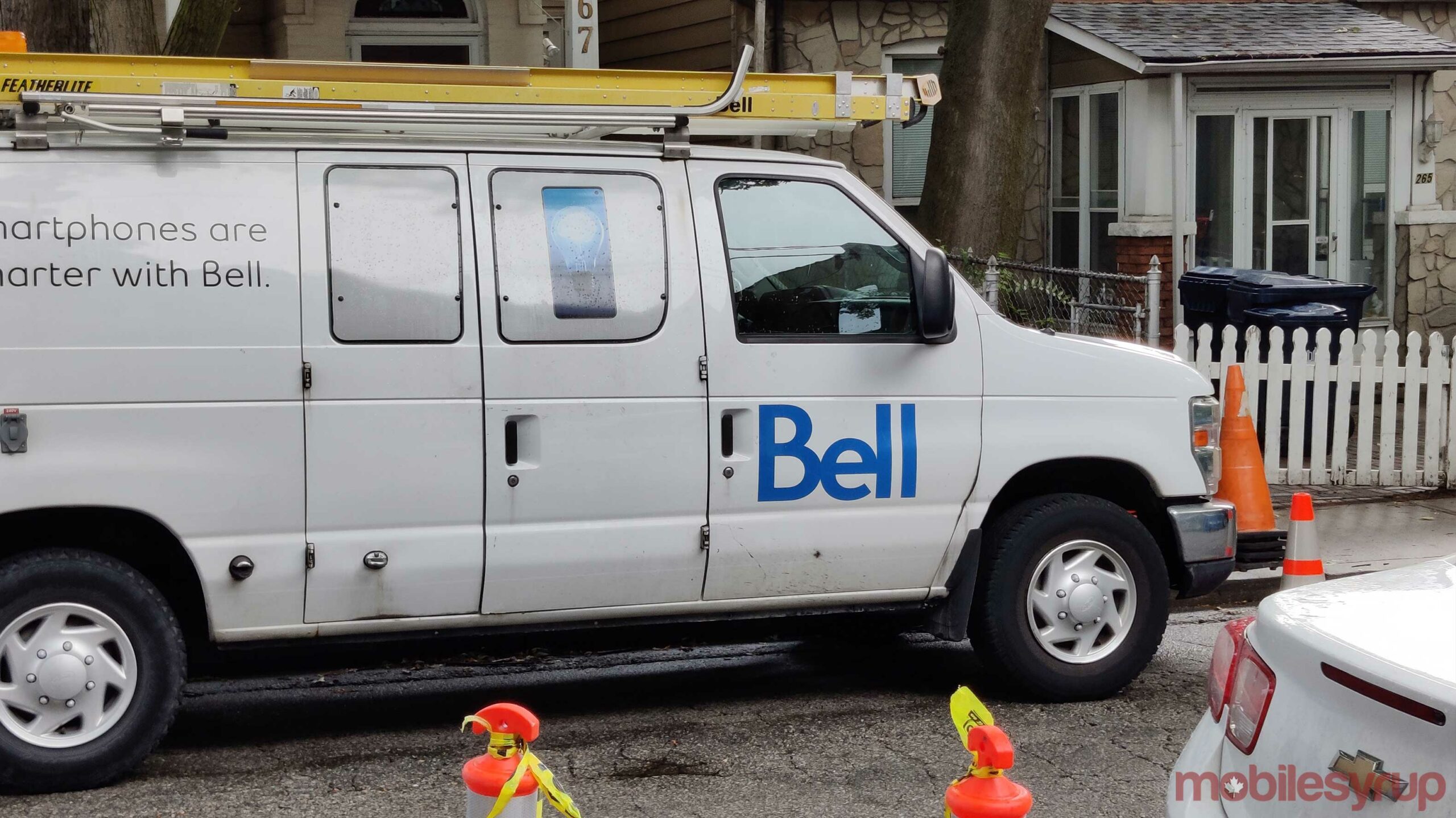 At the beginning of November, the Quebec-based carrier notified some customers of an internet rate increase of $3 to $6 depending on their plan. These price increases won’t apply to their bills until March 2021.

Bell also notified a limited number of Bell Mobility customers about an upcoming price change to Roam Better, which is either a $1 or $2 increase depending on the plan type.

Additionally, the carrier says that the price increases better support the ongoing network, service and content investments while still providing value in a competitive marketplace.

Bell isn’t the only carrier to increase its prices; Telus announced back in September of a price hike of $5 for its internet rates.

Telus’ rate increase kicked in back in November when Bell originally made its announcement.