This is a major reversal from the company 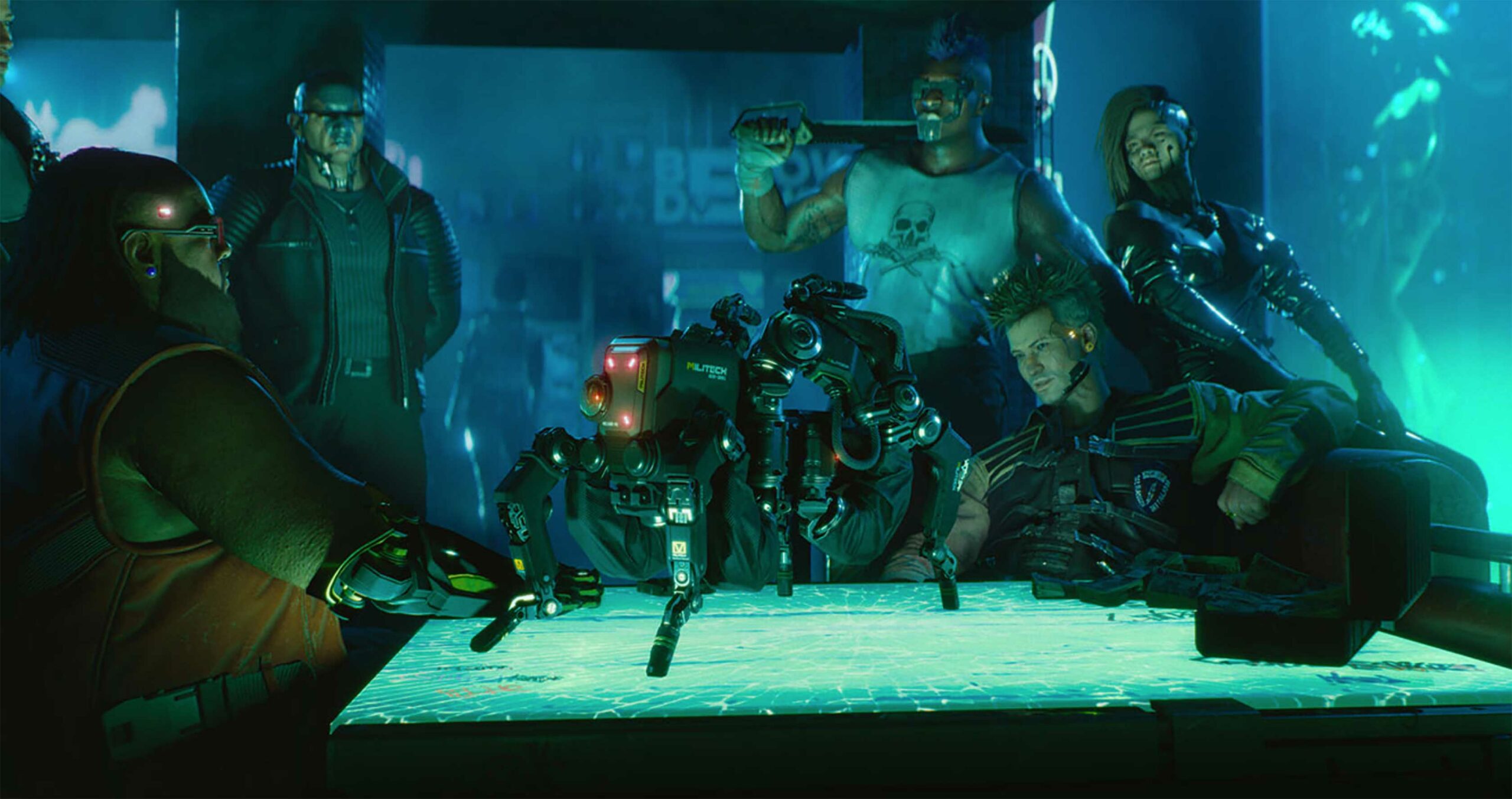 In a surprise twist, Sony has delisted Cyberpunk 2077 from the PlayStation Store while promising to offer refunds to gamers who have already purchased the game.

The company confirmed the move on Twitter, noting that those looking for their money back for the PS4 game can initiate the refund process here.

On the refund page, Sony left the following message:

Once we have confirmed that you purchased Cyberpunk 2077 via PlayStation Store, we will begin processing your refund. Please note that completion of the refund may vary based on your payment method and financial institution.

This is a major decision from Sony, which has — with few exceptions — been declining to offer refunds to those who purchased Cyberpunk 2077. Since the game launched a week ago, Cyberpunk 2077 players across all platforms have been experiencing a variety of technical issues.

For a large number of people, though, the PlayStation 4 version has suffered from the highest number of bugs, prompting many to pursue a refund for Sony. Most of these gamers, however, were told by Sony that they would not be eligible for a refund because they’d already downloaded the game.

This is despite the fact that Cyberpunk 2077 developer CD Projekt Red told buyers on Twitter to seek a refund if they were dissatisfied with the game, suggesting that the company did not confer with Sony beforehand. As a result, many gamers reached out to Sony only to be turned down, with the company’s representatives telling them to wait until January or February when CD Projekt promised to roll out extensive patches to fix the game.

The fact that PlayStation is not only now offering refunds, but has also delisted Cyberpunk 2077 altogether marks a major reversal for the company. It remains to be seen whether this is an isolated case or if the tech giant will revise its refund policies to be more lenient for other games experiencing buggy launches.

Less than a day after PlayStation made the announcement, Xbox has also promised to offer full refunds to those who purchased the game digitally.

If you purchased the game physically, CD Projekt Red is advising you to email helpmerefund@cdprojektred.com for a refund. The studio even says it will provide the refund out of its own pocket “if necessary.”

Update: 18/12/2020 at 12:58pm ET: Microsoft has also confirmed it will offer full refunds on digital purchases of Cyberpunk 2077 on Xbox. This article has been updated to include this information.

Update 2: 18/12/2020 at 5:20pm ET — CD Projekt Red is telling customers it will refund them for their physical copies of the game as well. This article has been updated to include this new information.