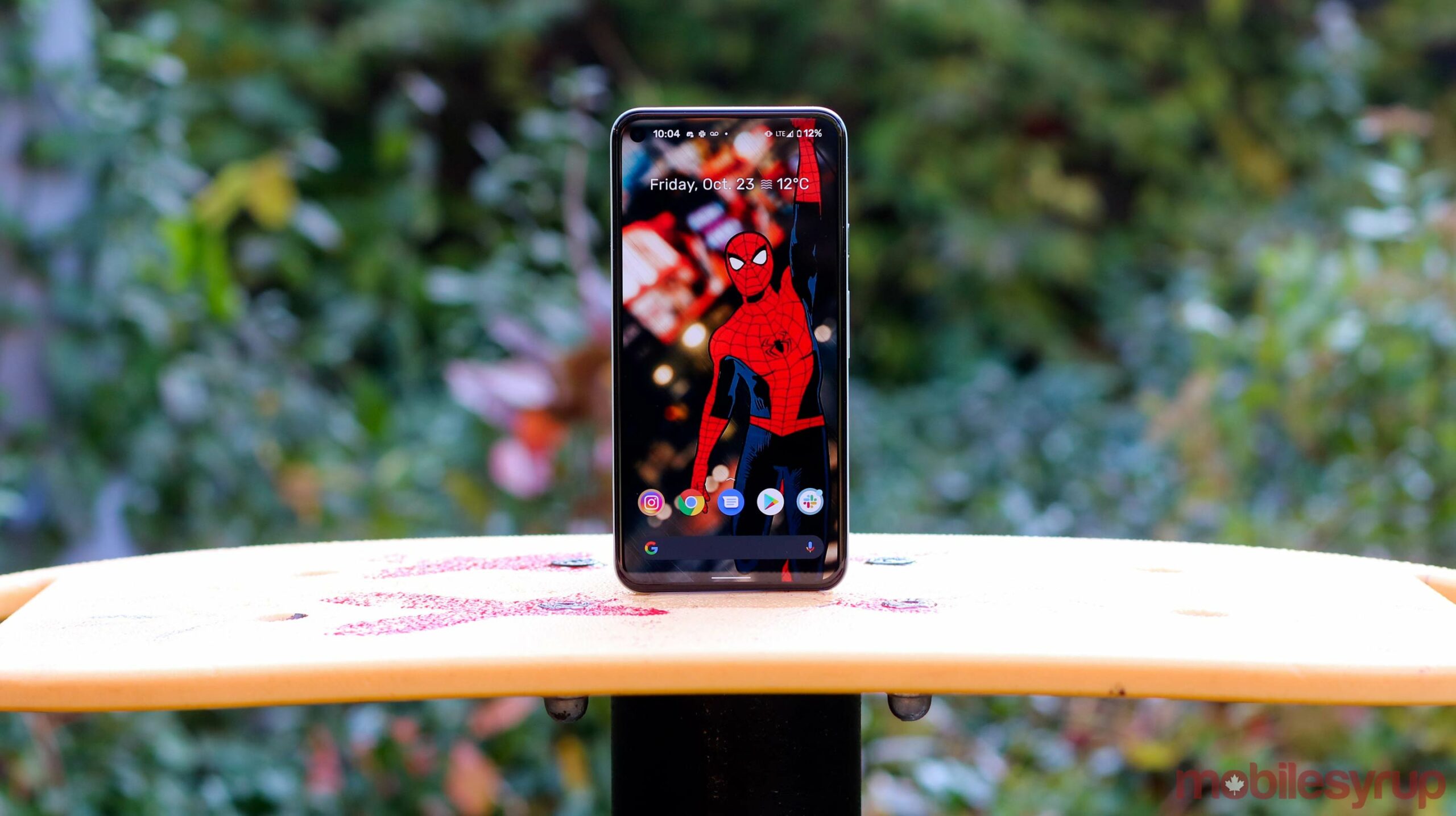 Every year, tech YouTuber Marques Brownlee (better known as MKBHD) runs a blind smartphone camera test. Although the test is far from scientific — and Brownlee outlines several flaws with it himself in the video, such as the lack of control or reference photos — it is interesting to see how people view images, especially when you compare them side-by-side.

The test involves taking pictures with a variety of smartphones and pitting them head-to-head in social media votes. Brownlee’s followers can vote on pairs of pictures for which pair they think looks better. Each winner moves on to face off against the winner from another bracket.

Brownlee’s test always includes surprising upsets, often with smartphones lauded for their excellent cameras getting knocked out of the test early. For example, last year the iPhone 11 Pro was knocked out in the first round by the OnePlus 7T Pro. If you hoped that this year would be different thanks to the camera improvements in the iPhone 12 Pro Max, we’ve got some bad news: the OnePlus 8T knocked it out in round one. In fact, Brownlee notes at the beginning of the video that an iPhone has never made it out of the first round, and that holds true this year.

While seeing the results is interesting, perhaps the more intriguing part of the video is when Brownlee goes over what the competition revealed about how people view photos. First, Brownlee explains that things like exposure, white balance and saturation often become deciding factors in the head-to-head comparisons. In the case of the iPhone 12 Pro Max, it tends towards a cooler white balance, which caused some issues in the round one comparison photo and ultimately lead to the loss.

However, Brownlee also notes that exposure, white balance and saturation can be easily tweaked after a photo is taken. So while the default, unedited output from the iPhone may have lost, it wouldn’t be hard to tweak the image’s white balance and exposure to better reflect what you want to capture. The more important factors, according to Brownlee, are things like detail and dynamic range.

The other thing Brownlee addresses is the compression on Twitter and Instagram. Both services compress images users upload to them, but they do so differently. Brownlee used the final comparison shot as an example — the Zenfone 7 Pro won on Twitter but lost on Instagram due to the differences caused by compression, but overall had enough votes to beat the Mi 10 Ultra.

What does all this mean for smartphone cameras? Well, not much, really. Most flagship smartphones take excellent pictures across the board and, with a few tweaks to things like exposure or white balance, will look great. Plus, thanks to compression, when you share a photo on social media it may not even look like how you originally shot it. Still, it’s an interesting test and the results are always surprising.