You simply reload the wristband whenever it's empty 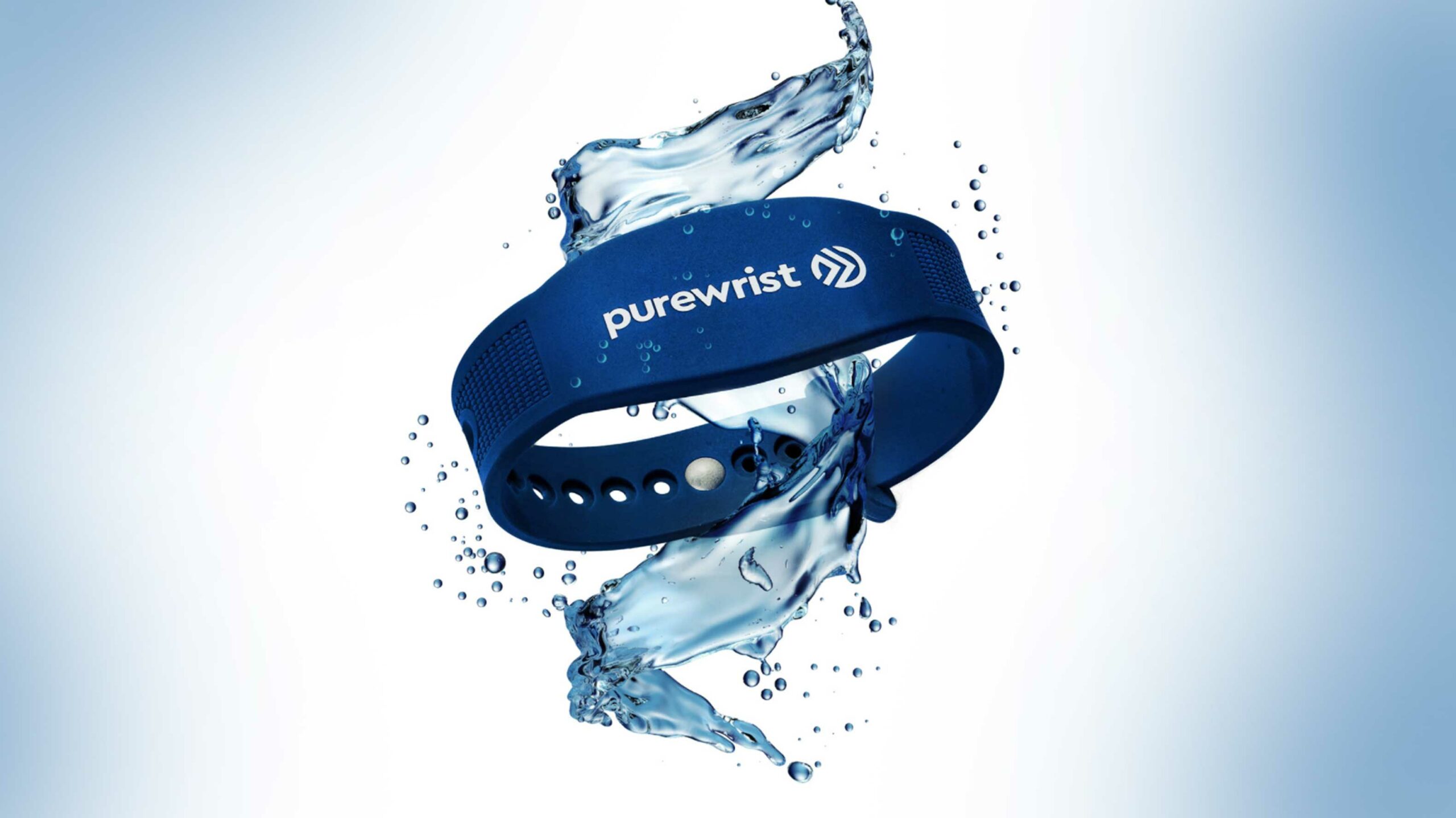 A new wrist band called the Purewrist Go has launched today, allowing people to refill a digital payment card on their wrist and then tap their bracelet to pay for items in-stores.

This is definitely a bit more of an out-there idea, but it seems to be a cheap option for parents to supply their kids with some money that isn’t cash.

There are no batteries included in the device, so you can think of it more like your debit card. It just has a simple NFC chip that can make payments. In terms of security, the company says it uses the same EMVCO standard that’s used in regular banking cards.

To manage funds on the bracelet, users will need to use the company’s app on either iOS or Android.

We can’t speak to how well the wristband works, but the company is sending us one so we’ll have a more in-depth hands-on at a later date. If you want to order one it costs $35 USD (roughly $46 CAD) and comes with $10 pre-loaded on the device. You can get it in either ‘Blue,’ ‘Black,’ ‘Yellow,’ ‘White’ or ‘Pink.’