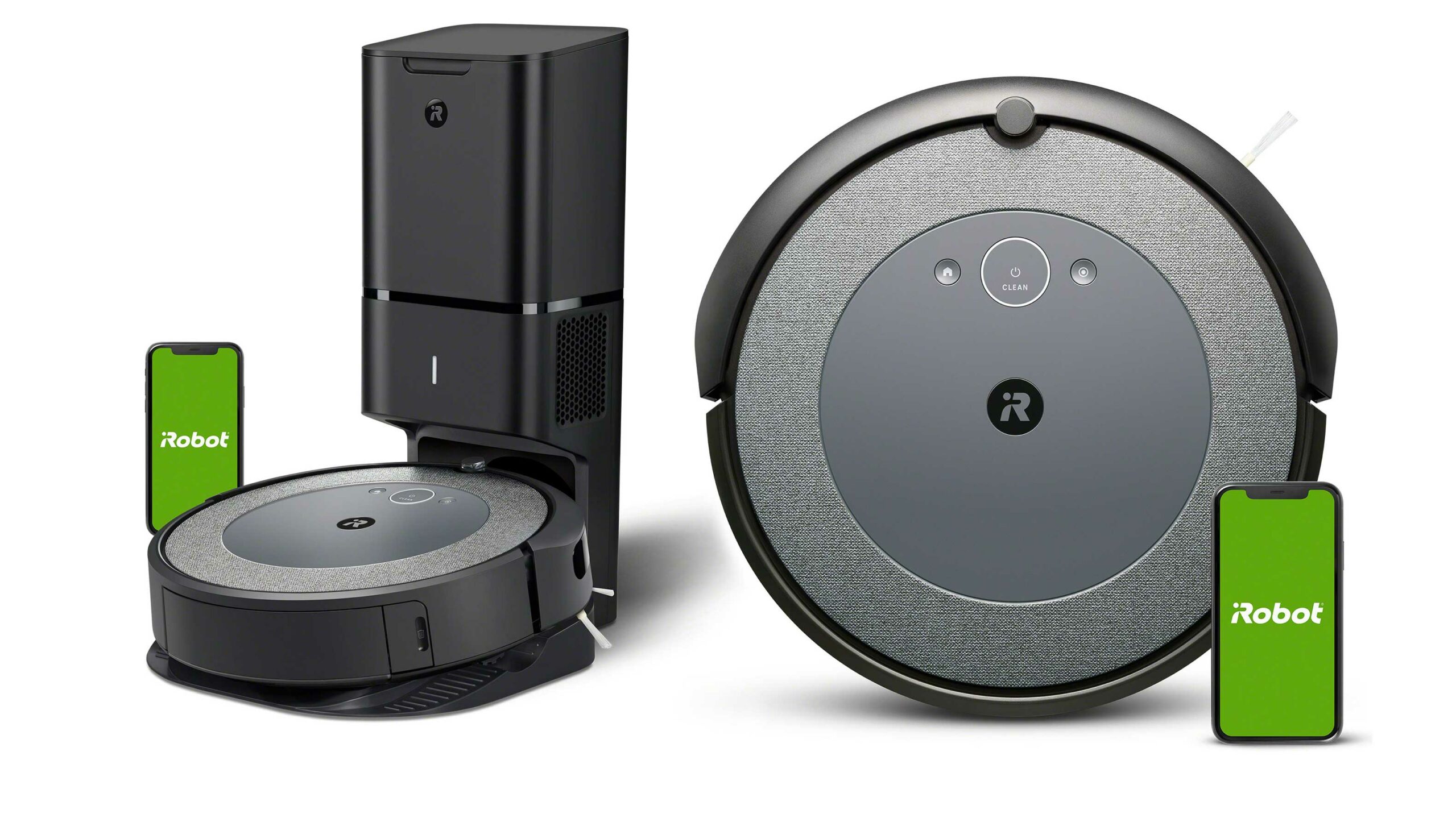 If you’ve wanted to get into the robot vacuum game, but the high price tag has been holding you back, then get excited about iRobot’s latest cleaning machine.

There are two paths to getting the new i3 vacuum.  The base-level i3 starts at $500, but if you want to upgrade, you can pay $750 for an i3 with a base station to automatically empty itself. That said, both units come with a smaller base for charging, so you won’t need to worry about plugging the vacuum in every night if you opt for the cheaper option.

The new model has a woven fabric finish on top that iRobot says is to minimize fingerprints and collects less dust than its previous models.

If you’ve used a newer iRobot vacuum recently, you’ll be happy to know that the i3 still connects to the same iRobot Home app that uses the iRobot Genius platform that recommends automatic cleaning schedules and areas that need extra cleaning to users.

Of course, it can also integrate with Alexa and Google Assistant to be controlled via voice commands.

On the actual vacuum hardware side of things, the company says that the i3 is “equipped with a High-Efficiency Filter that captures 99 percent of pollen, mold, dust mites, and cat and dog allergens.” Plus, the new robot has ten times the suction as compared to the Roomba 600 Series.

It’s also got the ability to know where dirt builds up so it can clean more effectively in those areas.