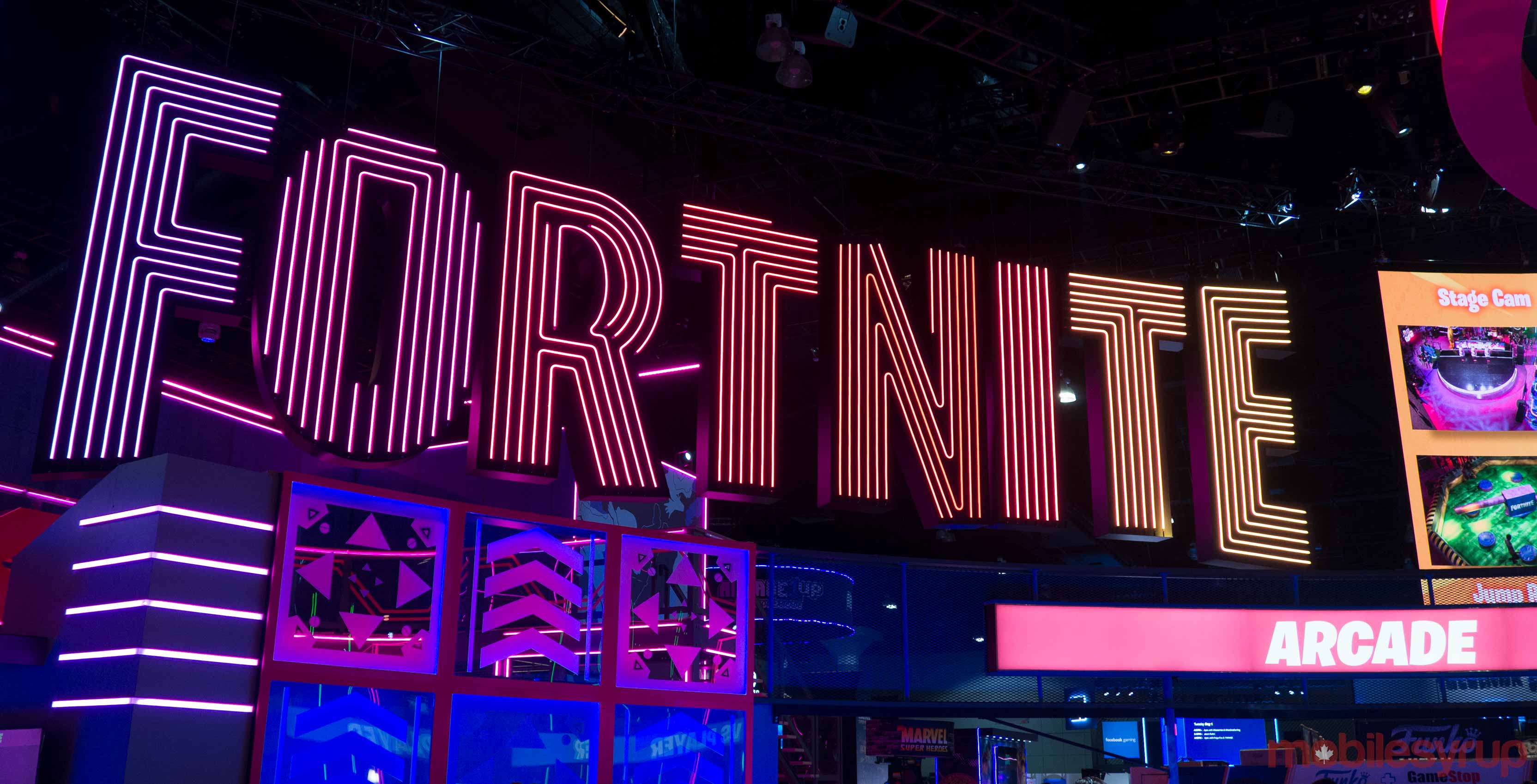 Now, however, the company has revealed in a subsequent tweet that Apple has provided an “indefinite extension” on using this sign-in method.

It’s unclear why Apple has decided to offer users this extension, but Epic still suggests users prepare their accounts for the inevitable termination. To do this, the company says users should update their Epic Games accounts to include a real email address, rather than the autogenerated one provided by Apple when they first signed up.

These are the latest shots to have been fired in the ongoing battle between Apple and Epic, which kicked off in full last month when Fortnite was removed from the App Store due to a new in-app purchasing system being in violation of the marketplace’s policies. However, Epic used this as a foundation for its argument that Apple employs monopolistic business practices with the App Store.

Since then, the companies have worked to undermine one another in various ways, be it an anti-Apple commercial from Epic or Apple’s promotion of Fortnite competitor PUBG Mobile. Apple even went so far as to terminate Epic’s Apple developer account, which, in turn, would have prevented the company’s Unreal Engine tools from being available to other developers. However, a U.S. court recently ruled that Apple could not target Unreal, given how much it’s used by companies outside of Epic.

Epic and Apple are expected to enter full legal proceedings against one another sometime next year.