He says web giants will be obligated to produce Canadian content 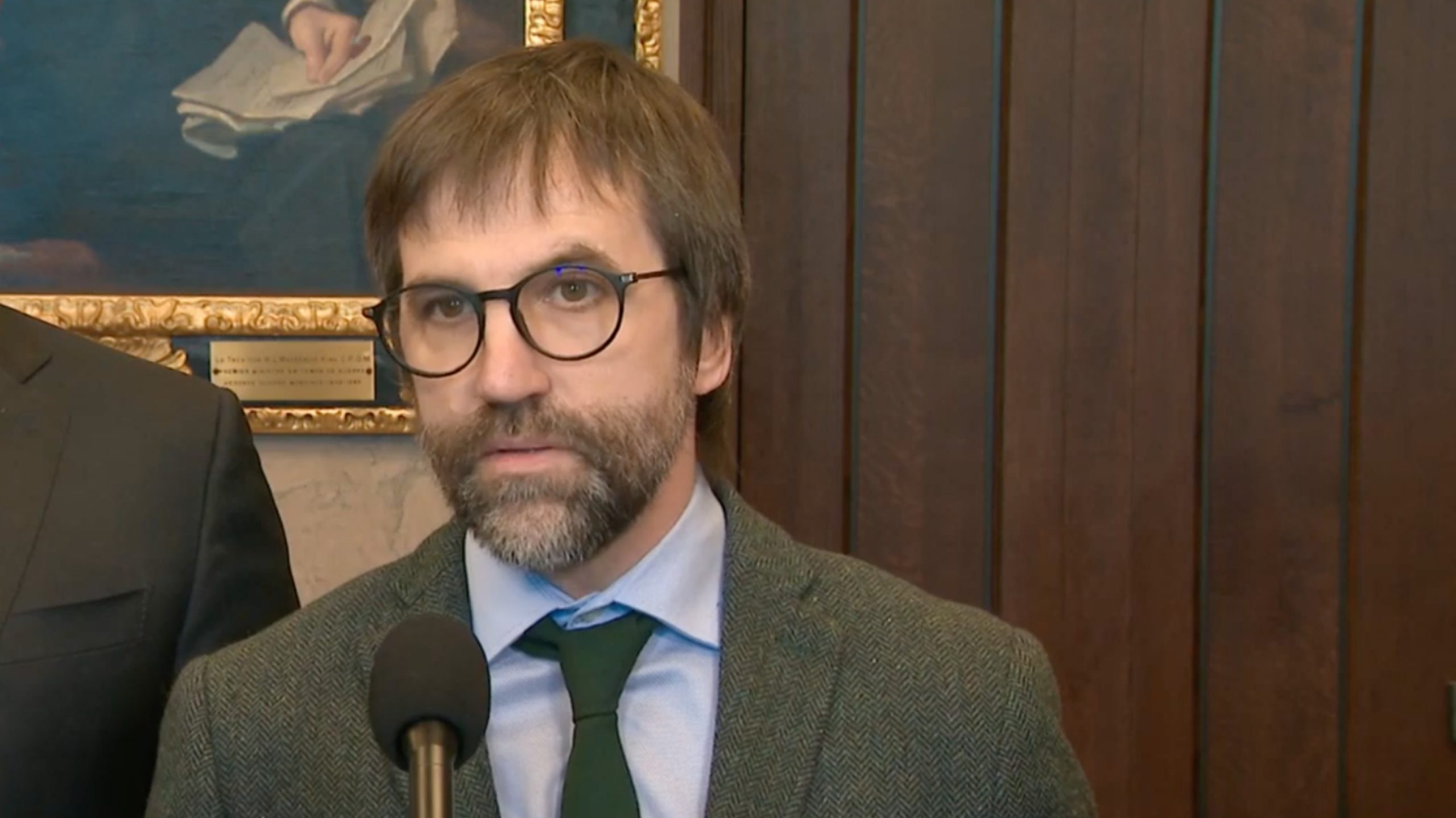 Guilbeault told Radio-Canada that large tech companies will be obligated to produce Canadian content and support the media. He also stated that the government will impose sales tax on the giants.

“I have every reason to believe that in this next budget we will ask all of these large technology companies to pay the GST like everyone else,” he told Radio-Canada in an interview that was conducted in French and has been translated to English.

When asked about his promise to force web giants like Netflix and Spotify to produce Canadian content, Guilbeault said the government is working to table the bill as soon as possible once the House resumes.

“I have had conversations with several representatives of these large companies and there is no surprise for them in our project,” he said. I don’t expect them to celebrate the Canadian government coming up with new regulations, but I also don’t expect there to be an outcry and threats.”

Guilbeault also outlined that the government doesn’t plan to back down on this plan to do this even if there’s a possibility for the U.S. government to react.

He also stated that millions of additional dollars will be made available to Canadian creators. Guilbeault noted that the companies are already investing in Canada, but that the government wants to ensure that part of investments go towards the production of francophone and native content.

Further, the minister also stated that his department isn’t going to war with Facebook or Google, and that he just wants the media to be treated fairly in terms of news content.

“It is not fair that a large company like Facebook, which is making record profits, which is one of the largest companies in the world, does not adequately compensate Le Devoir or La Presse for the use of the content they make on their platforms,” he said.

Guilbeault also said that the government is looking closely at what France and Australia are doing, as the two countries have told Google and Facebook that they want the giants to pay for the news content that they use on their platforms.

You can read Radio-Canada’s full interview with the minister here.